Volkswagen might have found a cure for the BlueSport concept blues.

Volkswagen unveiled the BlueSport concept at the 2009 North American International Auto Show and it instantly had fans clamoring for a production variant.

While that never happened, it appears the company is once again considering a sports car. Citing “highly placed” sources, Autocar is reporting Volkswagen is exploring an electric vehicle which would be offered as a coupe and roadster.

Little is known about the vehicle at this point, but the publication says a “series of design study models already exists” and the proposed vehicle would be based on the MEB platform that underpins the ID.3. 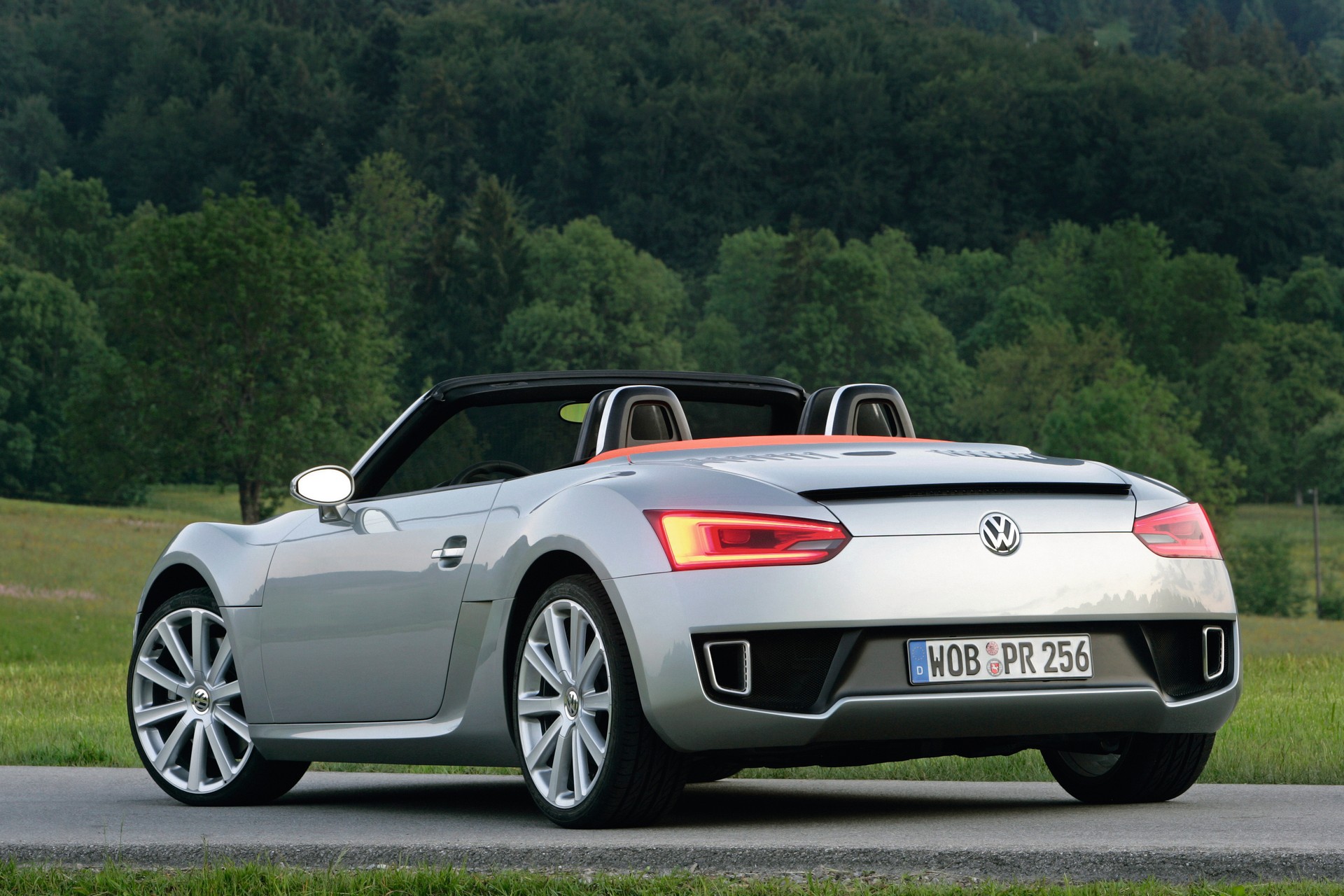 It’s probably too early to talk about performance specifications, but a range-topping variant is envisioned to use two electric motors. There could also be a more mainstream version with a single electric motor, presumably powering the rear wheels.

The publication also says we can expect a “new performance-based battery.” It reportedly benefits from knowledge learned from the ID.R race car and could use a new chemical process as well as a “cell-to-pack architecture.” The latter is said to improve efficiency and packaging, two critical things went it comes to an electric sport cars.

One would assume the model would be an affordable sports car, but that might not be the case. Instead, Autocar suggested it could be built by Karmann and pitted against the Tesla Roadster.

The report also suggested the model could be twinned with an electric version of the Porsche 718 Boxster and Cayman. That’s unconfirmed, but previous reports have suggested the 718 can’t ride on the Taycan’s PPE platform. 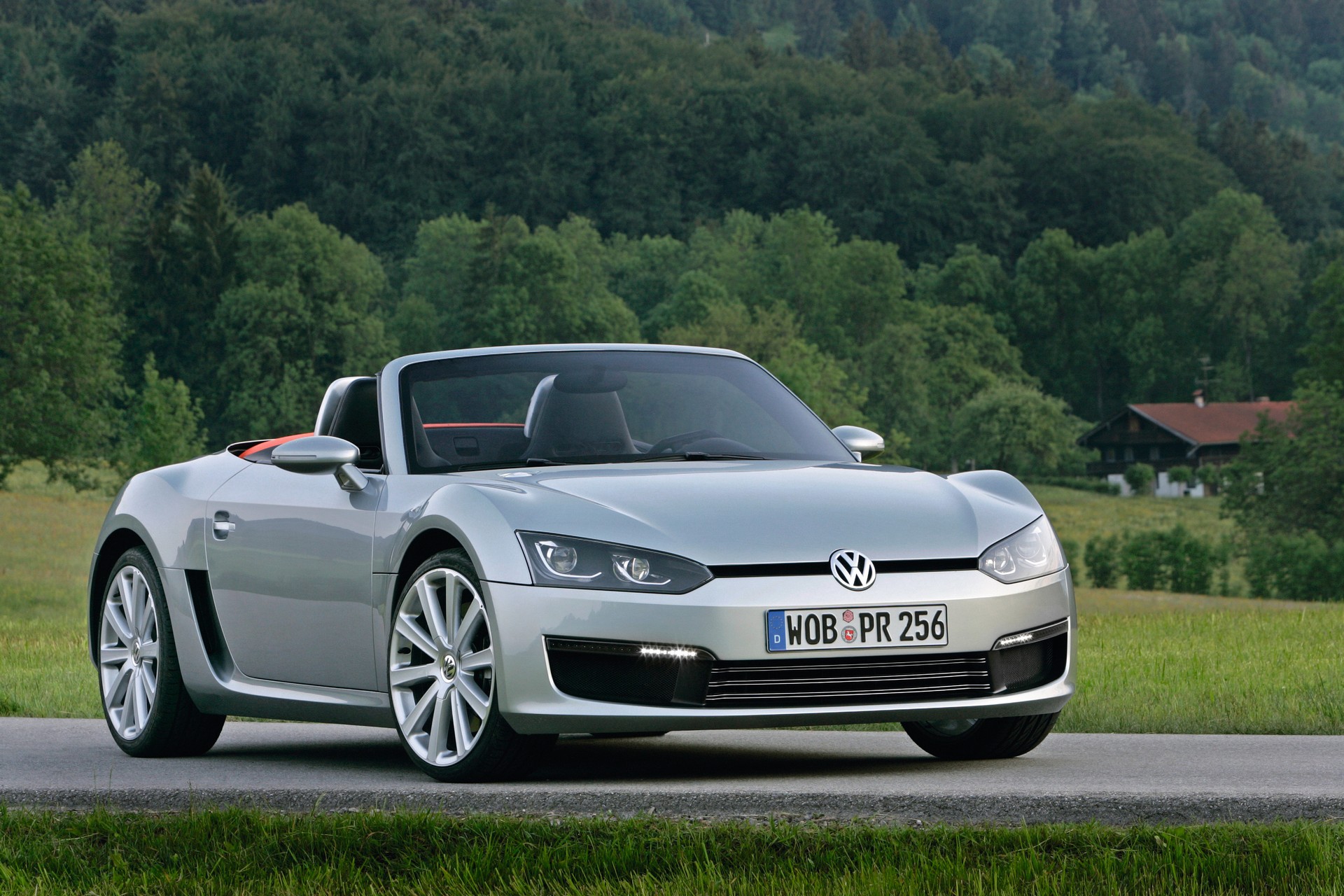