The VW I.D. Buzz could get a name change before hitting production.

Volkswagen of American chief operating officer Johan de Nysschen has confirmed the company’s all-electric I.D. Buzz will be manufactured in Germany from 2022 and exported globally, including to North America.

While recently speaking with de Nysschen about the vehicle, MotorTrend discovered Volkswagen has yet to decide what it will call the production model but were told it is still referred to as the I.D. Buzz internally. Whatever the final name is, it will include ‘I.D.’ as VW is using that branding for all of its new-age electric vehicles.

As the I.D. Buzz will be quite a niche vehicle and won’t sell in huge numbers, Volkswagen will be able to cope with all global supply from a single German factory. Although the report does not mention the I.D. Buzz Cargo van, we imagine it will be made in the same factory as the passenger variant. 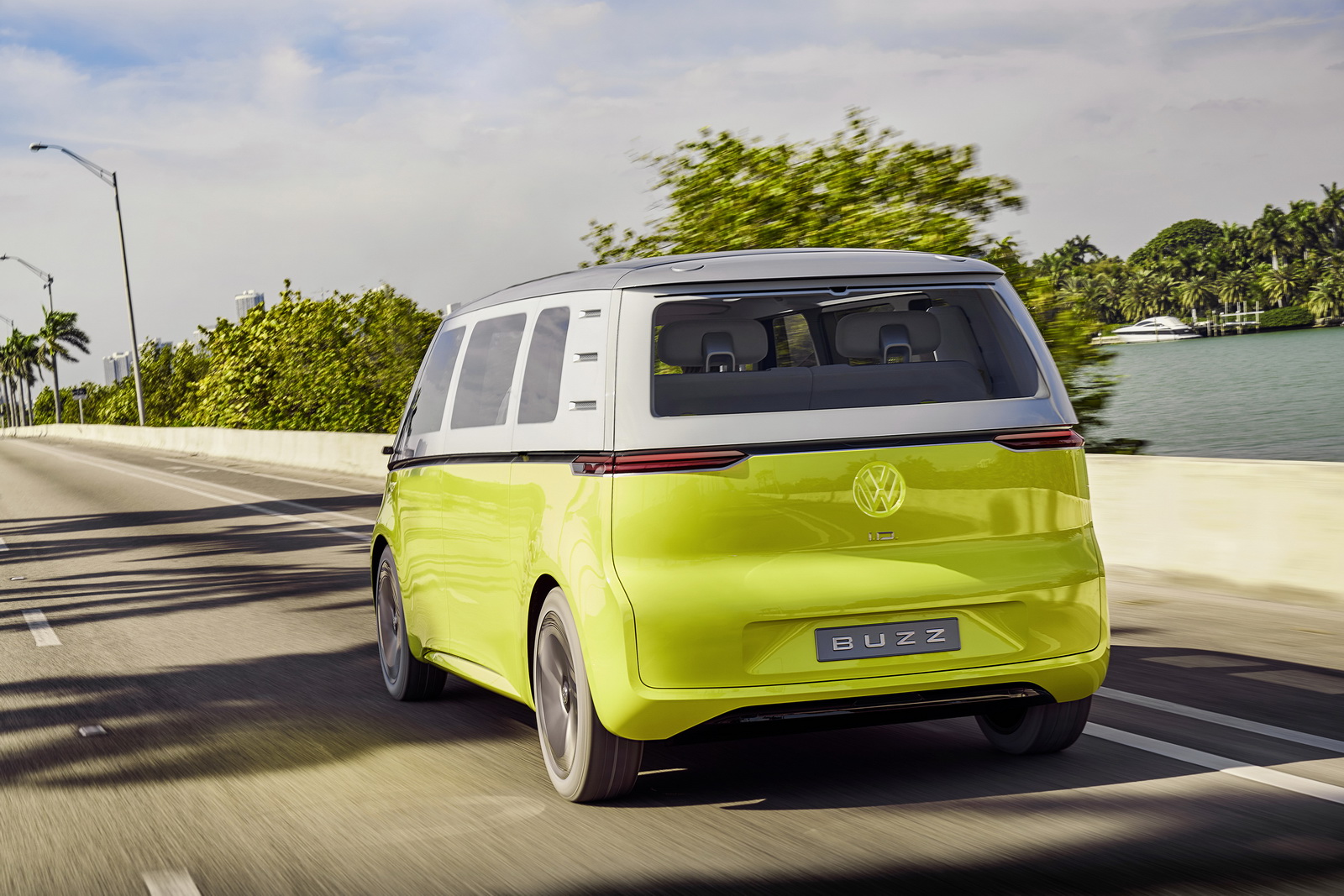 It remains to be seen what changes the production vehicle will undergo from the concept presented way back in 2017, but it seems inevitable Volkswagen will work extensively on its styling to get it ready for the street.

Consequently, changes will include new headlights and taillights as well as a set of less-futuristic and more-practical wheels. We’d also be surprised if the rearview cameras of the concept made their way into the production model, though that’s not beyond the realms of possibility.

Powering the I.D. Buzz concept from three years ago was a large 111 kWh battery complemented by one electric motor at the front axle and one at the rear for a total of 369 HP. The powertrain enabled the modern-day Bus to hit 60 mph (96 km/h) in just 5 seconds and achieve a range of 270 miles (434 km) on a single charge. 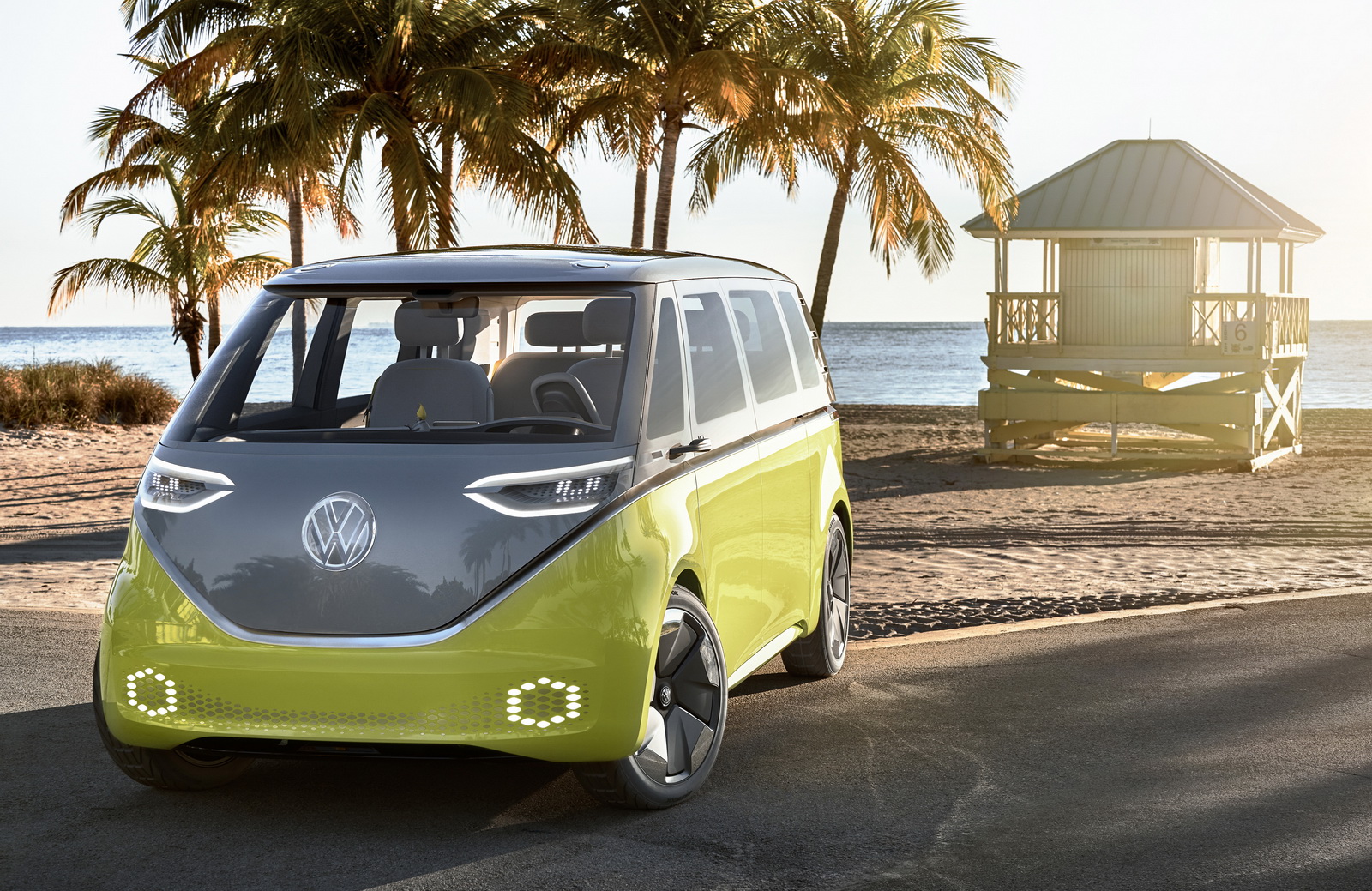