Volkswagen has started testing the Arteon Shooting Brake in Europe, with our spy photographers capturing the new sexy estate in Sweden, trying to hide its identity.

The snow did a very good job at keeping the back end covered up, but otherwise there are only a few camo bits on the test car, including that fake window trim piece. We already know what to expect, as the Arteon Shooting Brake has spilled the beans on its design in China last month.

Believed to have been developed in partnership with FAW, the Chinese version of the Arteon Shooting Brake -or the CC Travel Edition as it’s reportedly known locally- mirrors the design of the regular variant on both ends. It comes with only a few small adjustments, including a roof-mounted wing. Furthermore, it has plastic cladding on the lower parts of the body and wheel fenders, as well as a jacked up ground clearance, with the latter adopted by the scooped prototype as well. 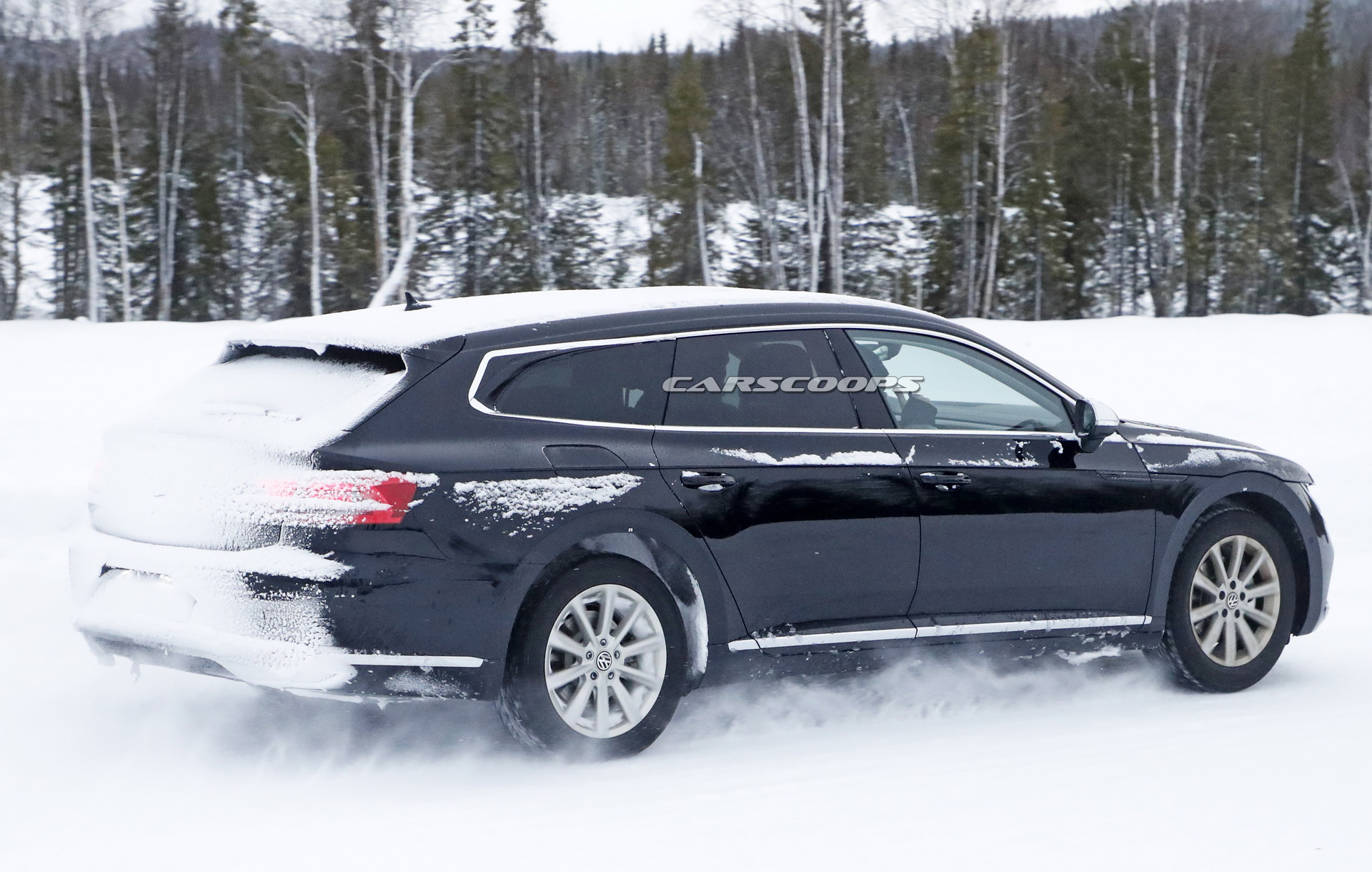 If it launches in Europe (fingers crossed), then the Arteon Shooting Brake (name unconfirmed) will share the entire engine range found in the liftback, including the 1.5- and 2.0-liter TSI petrol units and 2.0-liter diesels, offered in three outputs. In the U.S., the Arteon packs the 268 HP and 258 lb-ft (350 Nm) of torque 2.0-liter gasoline unit, matched to an 8-speed automatic transmission but we still don’t know if its wagon variant will make it there. 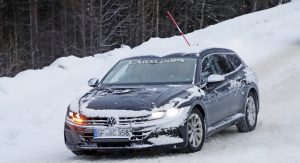 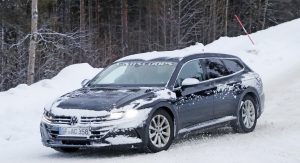 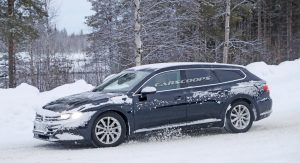 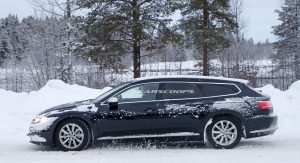 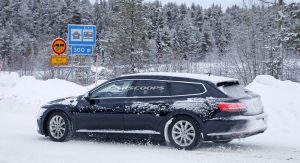 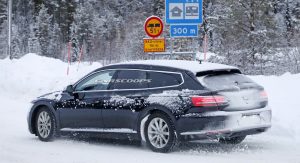 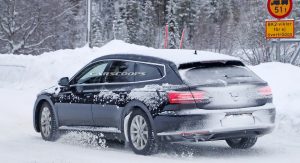 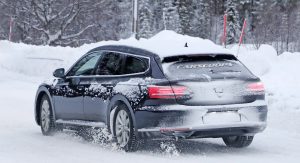 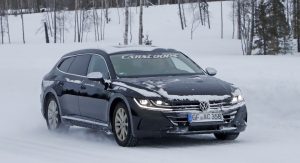 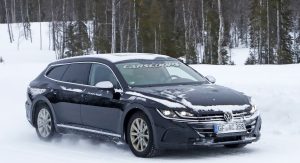 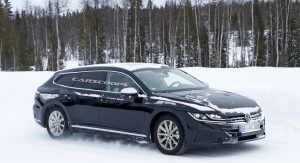 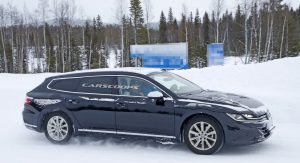 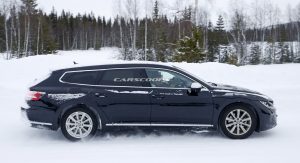 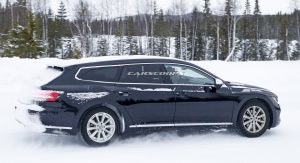 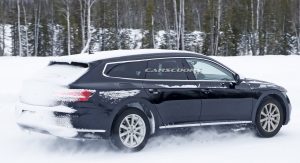 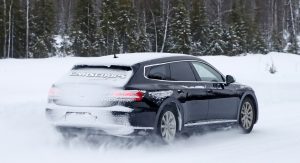