The UK initially intended on banning the sale of vehicles with internal combustion engines by 2040.

The United Kingdom will ban the sale of petrol, diesel, and hybrid vehicles by 2035 as it looks to drastically reduce air pollution and fossil fuel emissions.

The government had initially intended on banning the sale of such vehicles from 2040. The announcement was made by Prime Minister Boris Johnson as part of a launch event for a United Nations climate summit in November dubbed COP26 and set to be hosted in Glasgow, BBC reports.

Britain intends on reducing its net greenhouse gas emissions to zero by 2050. The nation added that it will bring the ban on petrol, diesel, and hybrid cars and vans forward from 2035 “if a faster transition is feasible.”

“We have to deal with our CO2 emissions. And that is why the U.K. is calling for us to get to net zero as soon as possible, for every country to announce credible targets to get there — that’s what we want from Glasgow. And that’s why we have pledged here in the U.K. to deliver net zero by 2050,” Johnson said.

A number of other countries have announced similar bans on the sales of petrol and diesel vehicles. For example, Norway has set a non-binding goal that by 2025 all of its vehicles will be zero emissions while France plans to ban the sales of fossil fuel-powered cars by 2040.

“The longer we leave it… the worse it [climate change] is going to get,” Sir David Attenborough said at a launch event for COP26. “So now is the moment. It is up to us to organize the nations of the world to do something about it.” 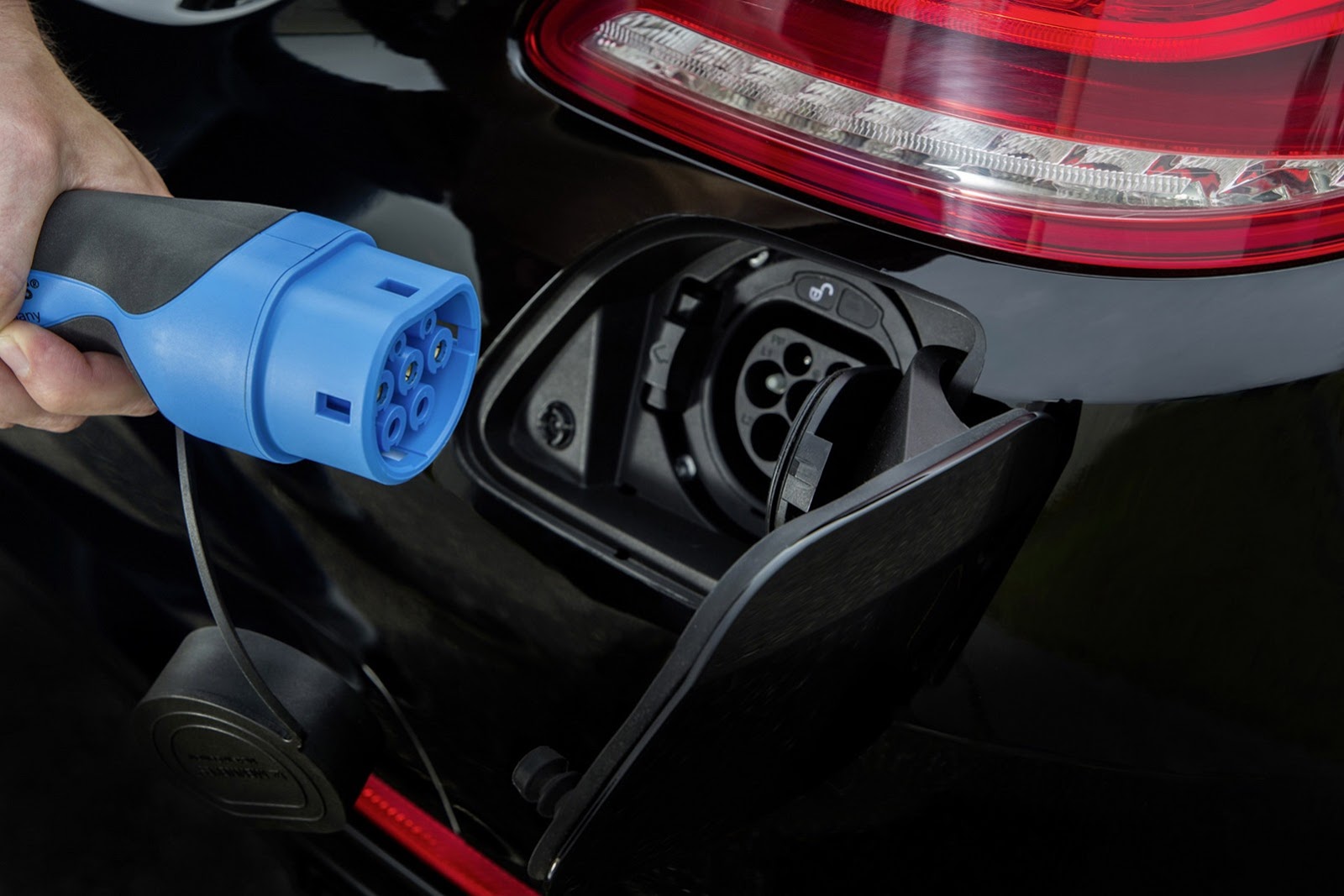