The next-gen C-HR could join Toyota’s GR family, alongside the Supra, Yaris, Corolla and GT 86.

Outside of Japan, Toyota’s GR lineup includes two models: the GR Yaris and GR Supra.  The next-gen GT 86 is tipped to be added to the range, perhaps renamed as the GR 86, as well as the Corolla, and now a report has emerged about the C-HR joining the sporty family as well.

It’s said that it could arrive before 2023 and according to AutoExpress, it will probably be part of the second generation model that’s allegedly due before the end of next year. Set to be based on the TNGA platform, it should be complemented by multi-link suspension with new dampers, as well as big brakes to provide the stopping power.

At the heart of the rumored GR C-HR is said to be the 1.6-liter turbocharged three-cylinder engine found in the GR Yaris. A Gazoo exec told the British publication that it “can be used in other applications” and supports “more than one state of tune”. Additionally, it’s “not an engine that had to be built” in order for the sporty supermini to come to life, which means that it was designed to be used in other models. 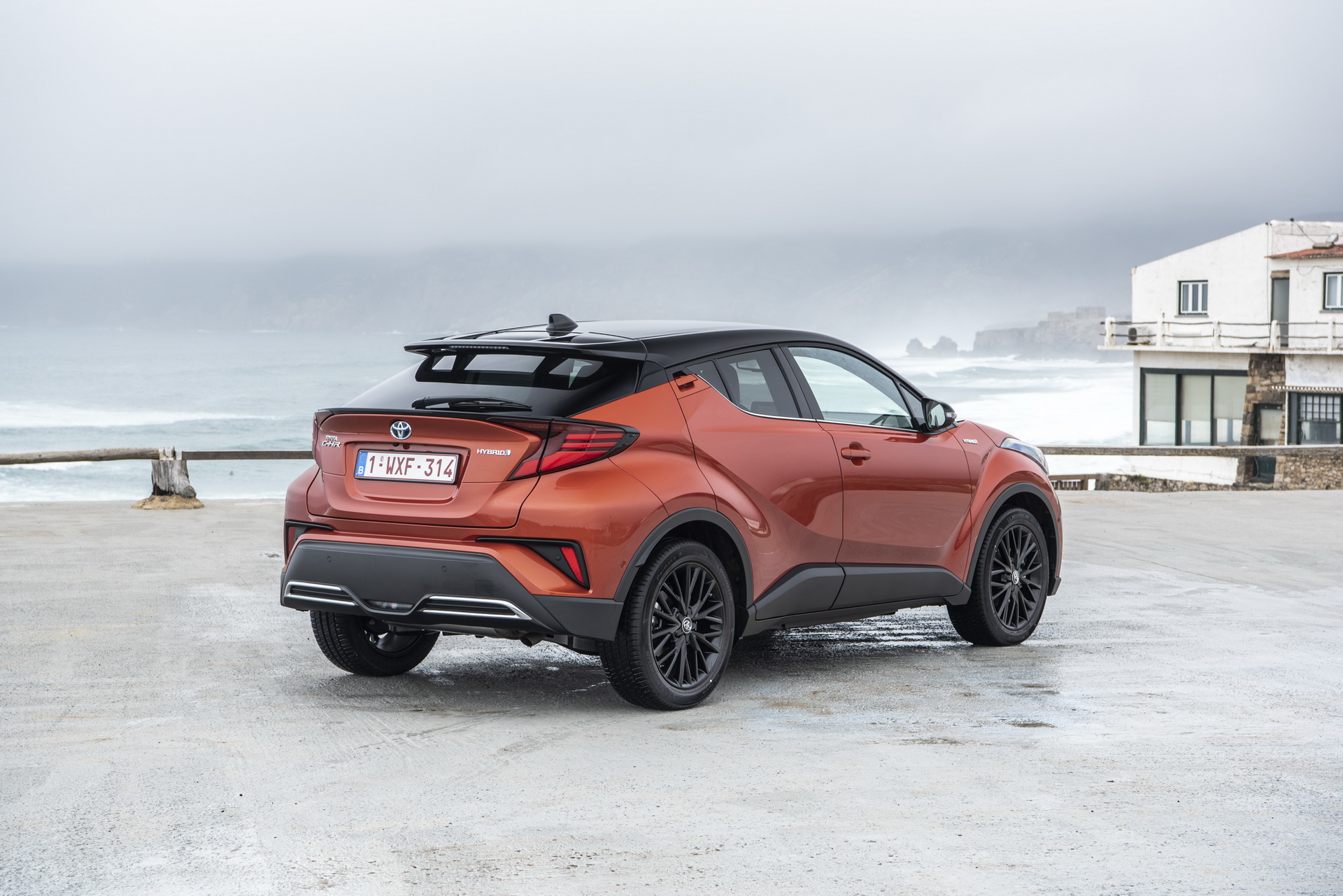 If the GR C-HR will indeed be green-lit for production, then it will go after the likes of the Volkswagen T-Roc R, Hyundai Kona N and Ford Puma ST. 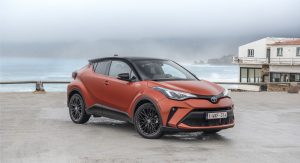 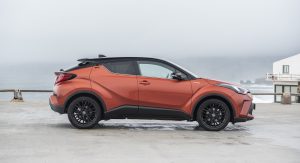 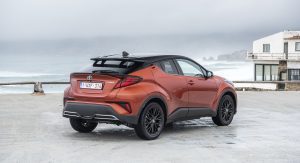