Porsche’s Taycan and Tesla’s Model 3 electric sedans were among the winners for this year’s awards.

A panel of 29 motoring journalists have completed the final round of voting in the 2020 UK Car of the Year, revealing the big winners in 9 different categories.

The only manufacturer to nab two categories is Porsche, with the new generation 911 being voted Best Cabriolet, and their first electric vehicle, the Taycan, coming out on top in the Best Performance category.

The Taycan was not the only zero-emission model to walk home with a trophy in the 2020th edition of the awards, as the Tesla Model 3 was declared Best Executive, an achievement named as “impressive for the relatively young manufacturer”. Kia completes the EV podium with the Best Crossover won by the e-Niro.

Following hot on the heels of the Continental GT last year, the Bentley Flying Spur was chosen by the judges as the Best Luxury. The Best Estate award went to the BMW for the 3-Series Touring, while the Renault Clio and Mazda3 were declared Best Supermini and Best Small Hatch, respectively.

Subsequent to winning these stages, all models have qualified for the next leg of the awards, the UK Car of the Year 2020, which will be announced on February 28. So, do you think you can spot the big winner?

2020 UK Car of the Year Winners in Each Category 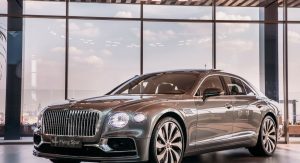 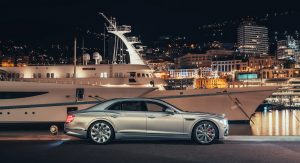 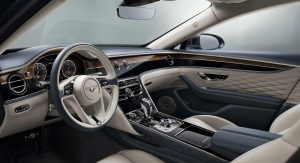 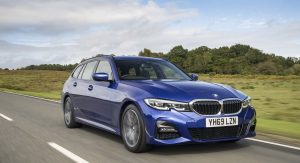 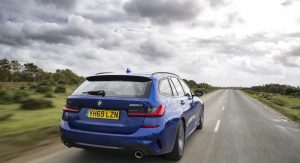 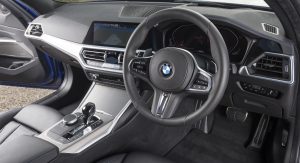 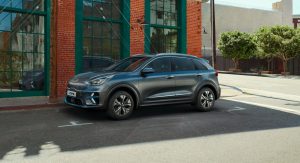 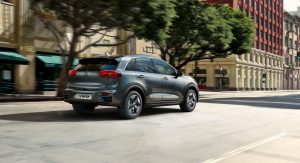 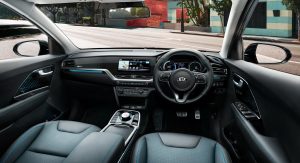 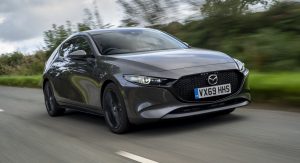 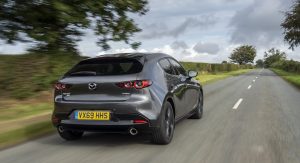 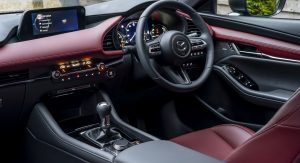 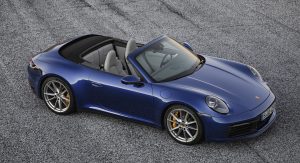 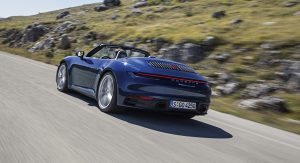 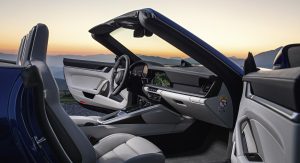 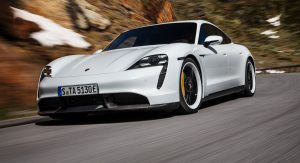 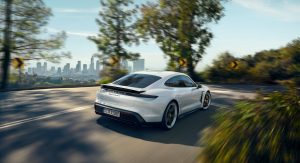 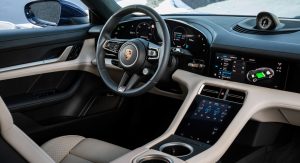 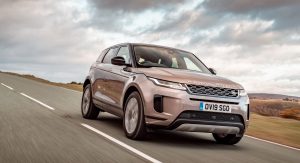 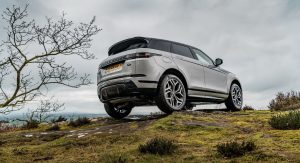 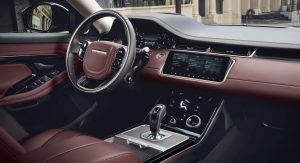 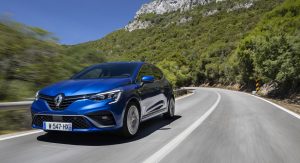 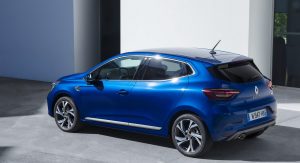 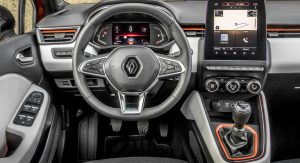 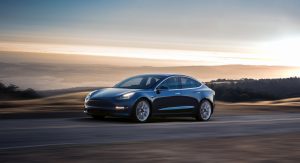 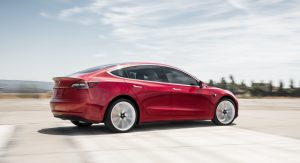 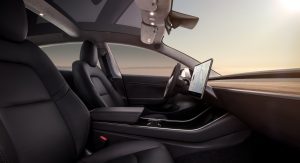