A mid-engine Dodge Viper would give the 2020 Chevrolet Corvette C8 a good run for its money.

Sadly for fans of U.S. sports cars, the reinvention of the Corvette into a mid-engine model for the C8 generation has seen no response from Dodge.

The maker of the Viper stopped production of its halo car in 2017 and there’s no clear indication if and when a new generation model will follow in its extra-wide tire tracks. While that’s sad for enthusiasts, it’s an opportunity for Photoshop experts to imagine how the Viper could evolve in the future.

So what would you say about the Gen 5 Dodge Viper going the mid-engine way, just like the Corvette C8? After all, this may be pure fantasy but it does have some roots in reality. You may recall that Chrysler explored the possibility of a mid-engine Dodge Viper in the mid-1990s during the development of the third-generation model. 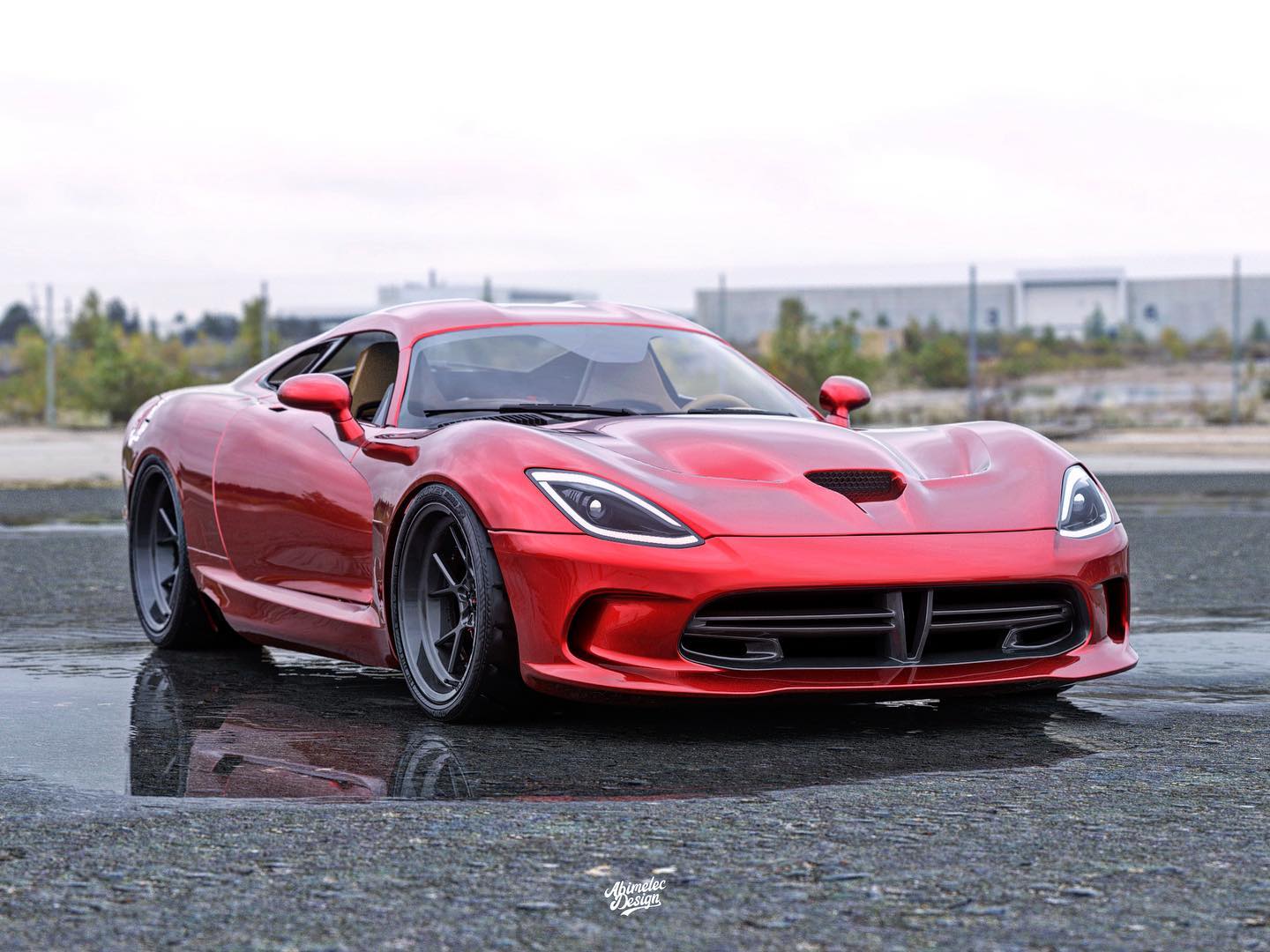 As we all know, that did not work out, as the main advocate of the mid-engine Viper, Chrysler’s former general manager of small car platforms Chris Theodore, left the company to join Ford. There, he pitched executives the idea of a modern GT40 which eventually materialized in the 2005 Ford GT supercar.

Thanks to Abimelec Design, we can still visualize what a mid-engine Viper could look like courtesy of these realistic renderings of the Gen 5 model in midship configuration. Surprisingly, the Viper’s design lends itself decently to mid-engine proportions, as the CGIs can attest.

Does it look better than the actual front-engine Gen 5 Viper? We’ll leave that decision to you but you have to admit the Viper’s 645 HP 6.4-liter V10 lurking under the transparent rear glass is a sight to behold. 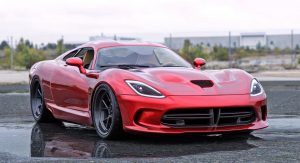 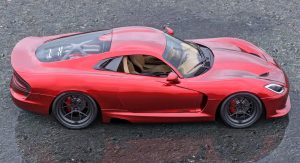 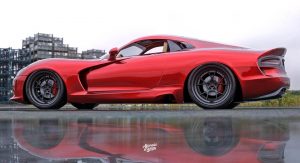 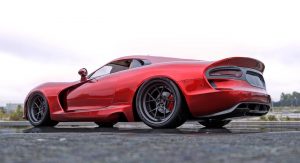 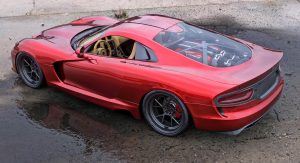 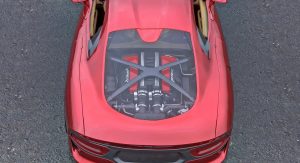 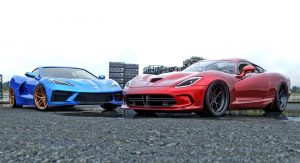 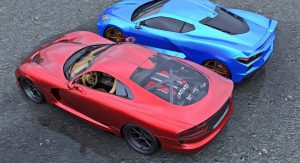