The NHTSA said there have been no known crashes or injuries associated with any Model X power steering issues.

Tesla’s latest recall involves roughly 15,000 Model X SUVs that may experience a loss of power steering assist, which in turn would make it harder for the driver to steer, thus increasing the risk of a crash.

As per the NHTSA and Transport Canada, the problem involves the aluminum bolts that attach the electric power steering gear assist motor to the gear housing, as they may corrode and break.

Should this happen, it would cause a complete loss of power steering assist in some Model X SUVs.

The NHTSA stated that there have been no known crashes or injuries associated with this potential defect. The recall includes 14,193 Model Xs in the U.S., and a further 843 in Canada, all built in 2016.

Tesla owners need not worry though, because the EV-maker will arrange for the replacement of the mounting bolts, and will even replace the steering gear if deemed necessary, as reported by Autonews Europe.

The Model X, just like its Model 3 and Model S siblings, was part of a petition filed with the NHTSA, urging the agency to investigate and recall no fewer than 500,000 Tesla vehicles over sudden unintended acceleration.

The petition claimed that “Tesla vehicles experience unintended acceleration at rates far exceeding other cars on the roads,” and demanded that the NHTSA recalls “all Model S, Model X and Model 3 vehicles produced from 2013 to the present.”

However, since then, Tesla revealed that the petition was filed by a Tesla short-seller of shares and stated that in every case where the driver alleges the vehicle accelerated contrary to input, the data showed that the car actually operated as designed.

“In other words, the car accelerates if, and only if, the driver told it to do so, and slows or stops when the driver applies the brake.”

While a loss of power steering may not sound as serious by comparison, it’s definitely not something you want to happen during tight maneuvering on a narrow road or if you’re in a hurry to overtake another car. 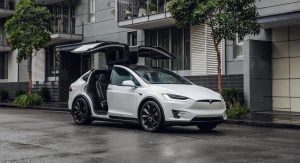 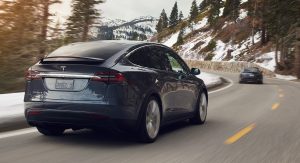 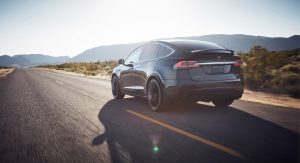