The respective ranges of the Tesla Model S Long Range and Tesla Model X Long Range have both been increased through some hardware and software updates.

Taking to Twitter, Tesla chief executive Elon Musk said the increased ranges are due to “many small hardware improvements throughout the car that have been introduced gradually over past several months. Software just thinks the car is less efficient than it actually is.”

All S/X cars made in recent months have actually been above stated EPA range. Will be unlocked soon for free via software update.

Musk went on to add that 400 miles (643.6 km) might be achievable with a new set of wheels and tires Tesla could be developing for all previously-produced vehicles.

There’s a strong possibility that the range of future Tesla models will be even greater than 400 miles. After all, the second-generation Tesla Roadster has been promised to support a 200 kWh battery that will allow it to travel some 620 miles (1,000 km) on a single charge. Before that model hits the market, however, it is possible that Tesla could introduce a 120 kWh battery option for the Model S and Model X, as has been rumored in recent weeks, InsideEVs reports. 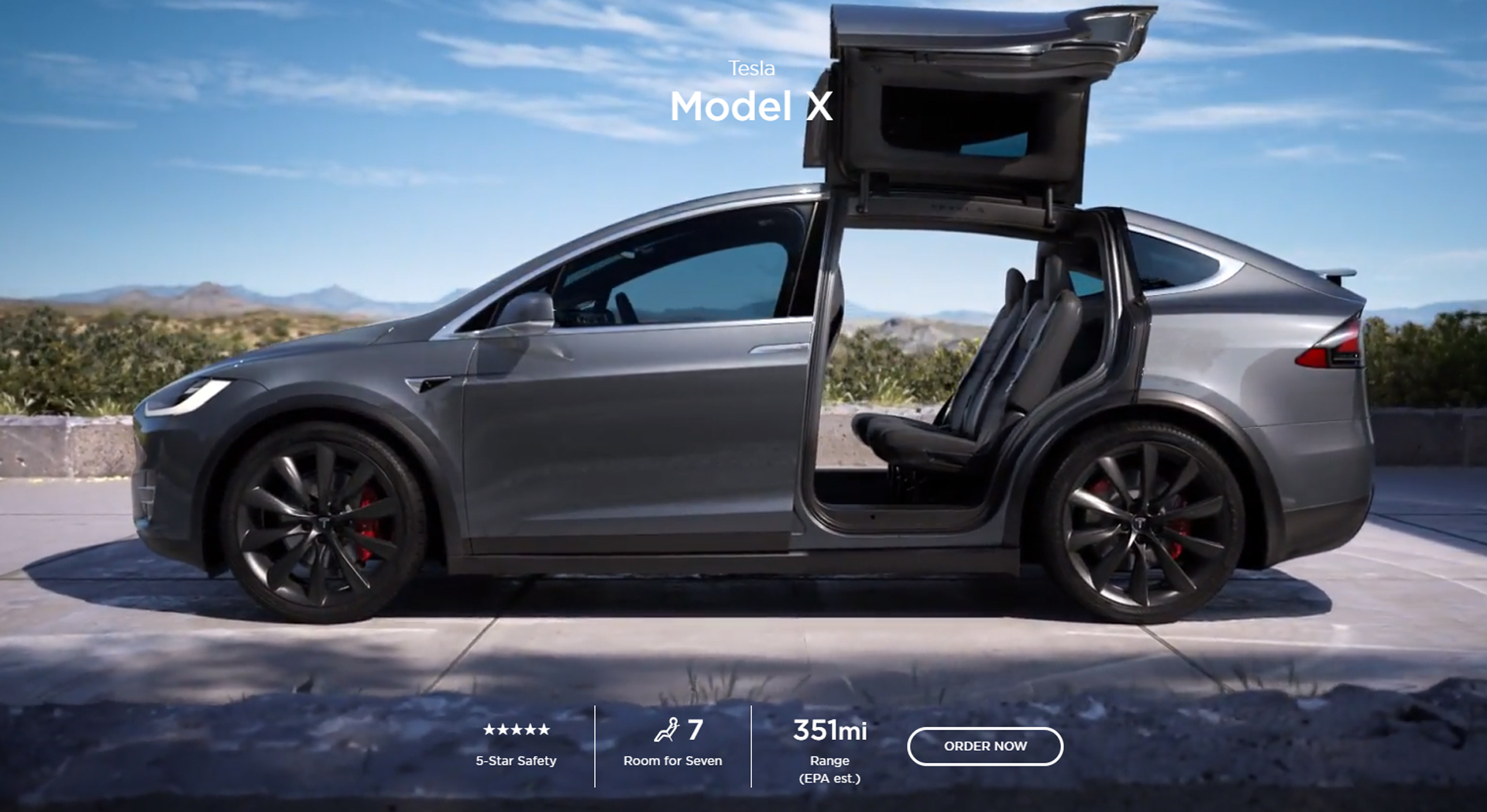