Eight privately owned Ferrari Dinos, each one in a different factory-original color, will be presented at 2020 London Concours.

If you’re a Ferrari Dino fan, then you have to come up with a very good excuse not to attend the 2020 London Concours. Hosted on June 10-11 in England’s capital, the event will gather no less than eight Dinos, each one in a different factory-original color.

Among them, visitors will find the rare ‘Chairs and Flares’ variant, one-of-five delivered to Britain with wide wheel arches and Daytona seats. The rest of them are finished in Rosso Chiaro, Blu Dino, Grigio Ferro, Nuovo Giallo and Nero Black, among others.

Related: Safari 1975 Ferrari Dino 308 Off-Roader Was Clearly Not Approved By Maranello, But We Love It

The privately owned collection will be one of the main attractions of the show, which will also see other automotive icons sitting on the lawns of the Honorable Artillery Company, near Bank and Moorgate. 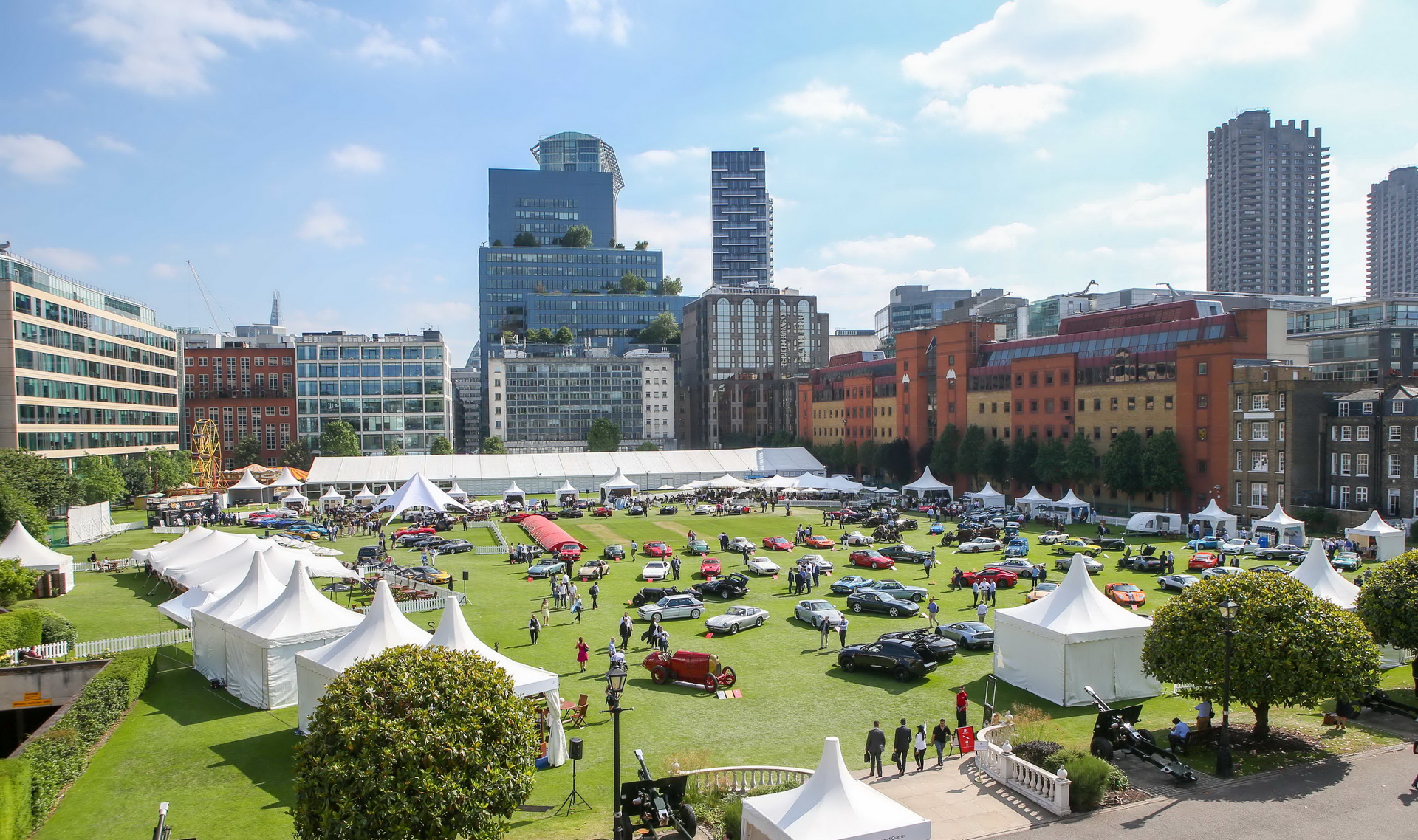 “The Dino set a template for a whole range of mid-engined Ferrari models that continues to this day, and includes legends like the 355, 430 and even the latest F8 Tributo”, said London Concours Director, Andrew Evans. “It’s hard to pick just one Maranello icon to honor at London Concours this year, but our car selection committee is in total agreement; the Dino deserves time in the spotlight and we’re more than happy to oblige.”

Built in the memory of Enzo Ferrari’s late son Alfredino, the Dino 206 GT was introduced in 1967 as the brand’s first mid-engine model and the first one to pack a V6. The 2.0-liter engine was adapted from one of Alfredino’s racers for road use and its capacity increased to 2.4 liters two years later in the 246 GT.

The supercar had a lightweight aluminum body and independent double wishbone suspension on all four corners, which made it extremely fun to drive on twisty roads. For the facelift, Ferrari went back to steel body panels, increasing the curb weight by around 50 kg (110 lbs). Roughly 3,700 units were sold, including more than 3,500 Dino 206 GTs, between 1967 and 1976. 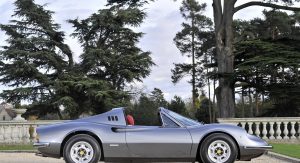 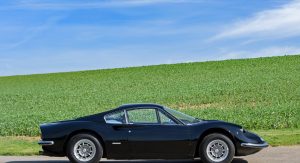 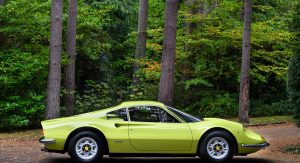