No more “Camo-Bull” action for Formula 1 fans this year, as Red Bull decided to unveil its second Honda-powered race car in its traditional colors, ahead of its first shakedown test at Silverstone today.

First to drive the RB16 will be Max Verstappen, who agreed to a new deal with the team, keeping him in Red Bull colors until the end of 2023. Verstappen will drive the car at Silverstone, while Albon will take over during pre-season testing in Barcelona.

As you can see, the car retains its prominent Aston Martin branding, in what will be the latter’s final year with Red Bull – Aston is set to take over naming duties for Racing Point for the 2021 Formula 1 season and beyond.

Visually, the RB16 looks pretty much identical to the RB15. In fact, we really don’t see any differences other than the nose tip, which now boasts what appear to be two hollow slits over top, for airflow purposes, we assume.

Red Bull also unveiled two new-look helmets for its drivers, with Verstappen saying that his design is “a bit more fresher, and with the halo this will stand out a bit more.”

Meanwhile, Albon added that his helmet is similar to last year’s, but with a few tweaks.

“I’ve got the Thai flag up at the top, have some yellow camo around. It’s quite simple but I like that. With the Red Bull colors, I think it looks really good.”

Red Bull became only the third team to offer a glimpse at its 2020 car, following in the footsteps of Haas and Ferrari. Mercedes on the other hand only debuted its 2020 livery earlier this week. 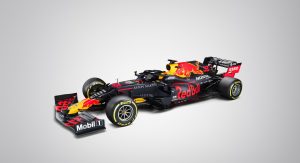 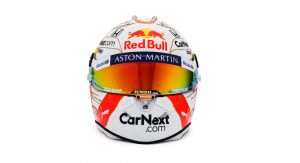 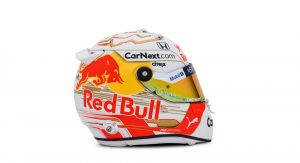 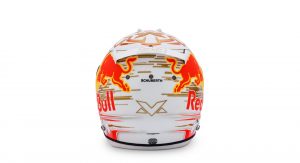 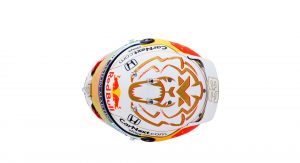 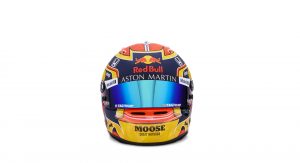 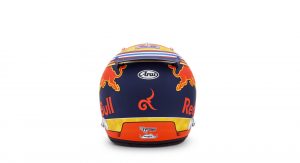 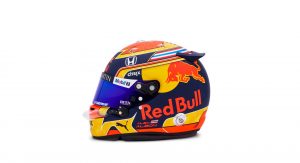 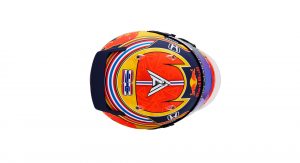