This Ferrari 308 GTB is one of just 100 fiberglass models exported to North America.

A rare 1976 Ferrari 308 GTB ‘Vetroresina’ with the desirable fiberglass body will be auctioned off by RM Sotheby’s in Amelia Island on 6-7 March.

There were only 712 fiberglass-bodied examples of the 308 GTB ever produced and this one is thought to be the 156th example and was one of the first four to be exported to the United States. A total of 100 units were allocated for the North American market and because the chassis number of this car is the lowest of the four initially imported to the U.S., it is often considered as the first.

Watch: This Ferrari 308 GTB Is An Enthusiast’s Dream Come True

The car was originally sold to a man by the name of John Tutterrow of Los Gatos, California who owned it for many years before it was sold in 1988 to Chris Springer of San Jose. Under his ownership, Springer oversaw a full cosmetic restoration that saw the bare fiberglass painted in a new coat of Rosso Chiaro. In addition, the interior was re-trimmed in the correct beige leather with black carpets. A mechanical restoration was also performed on the car and saw the engine and transmission completely rebuilt. 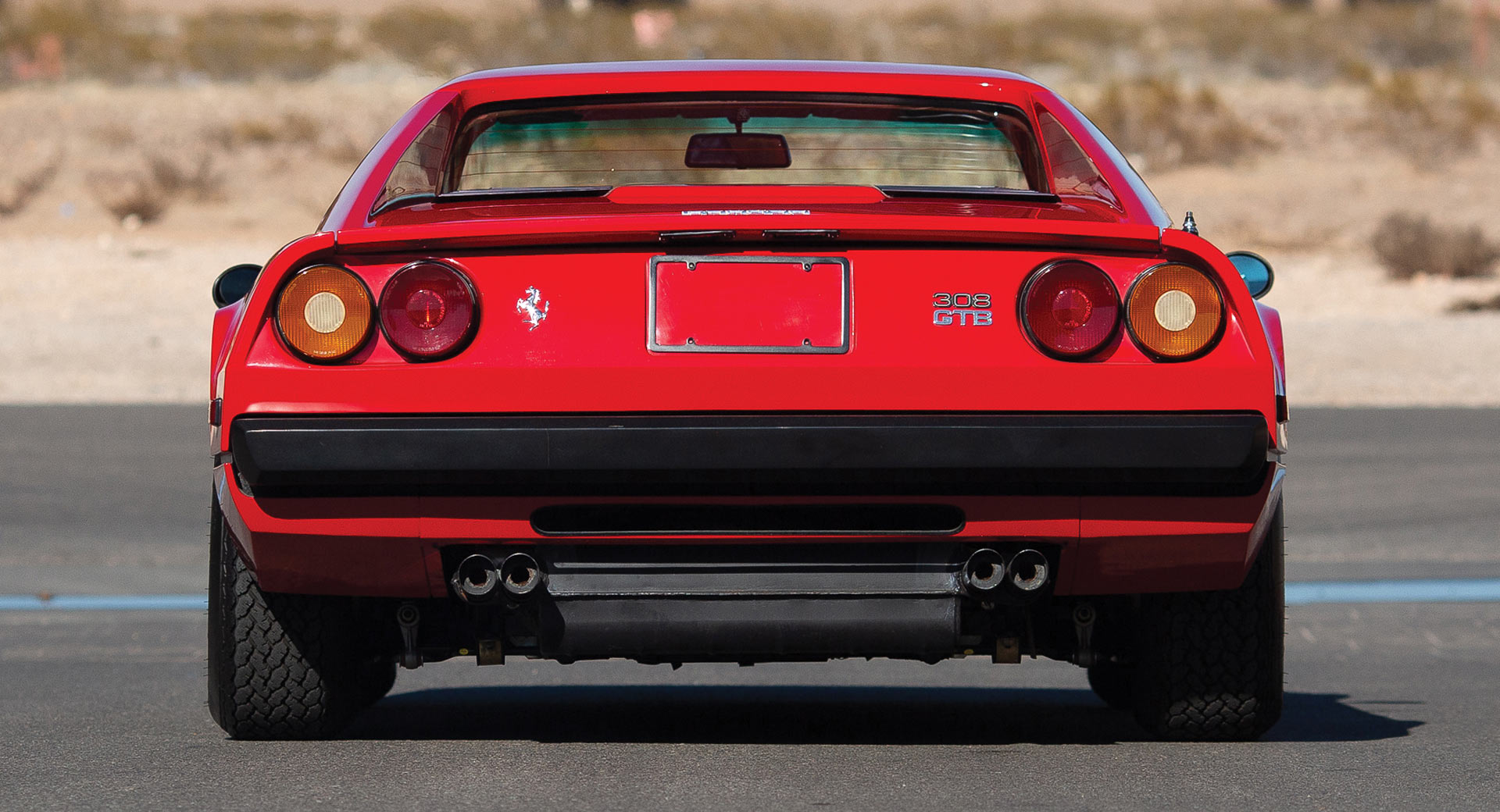 Springer took the car to a number of events including the Palo Alto Concours d’Elegance where it secured a class win. It was sold in 2015 to the Ming Collection, one of the world’s most noted private collections of Ferrari models, and was stored alongside the likes of an F40 and an FXX K. The car was later sold in 2017 to the current owner. 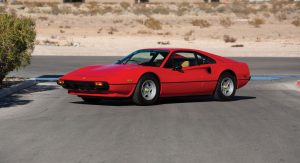 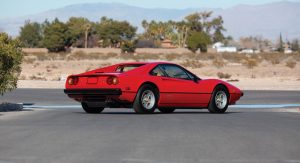 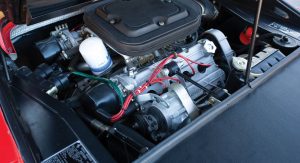 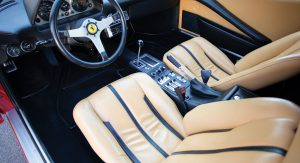 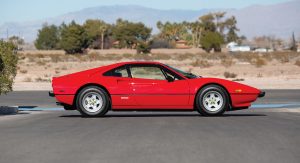 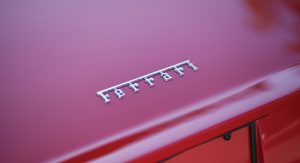 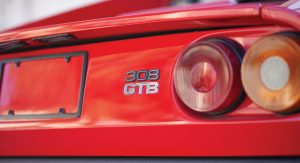 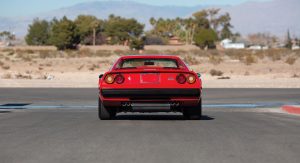 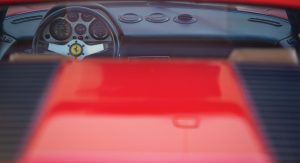 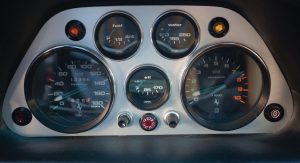 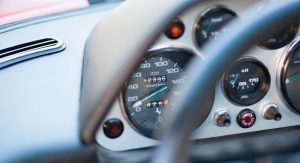 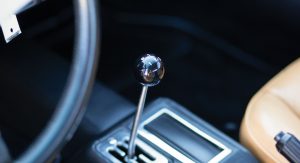 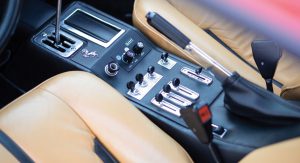 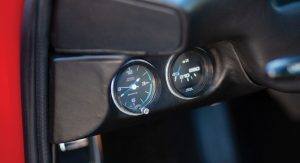 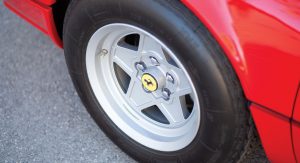 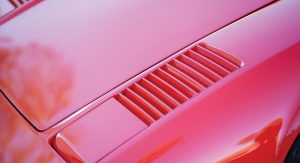 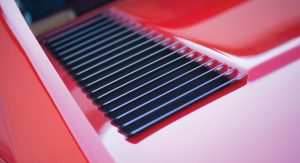 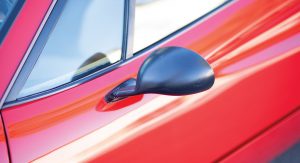 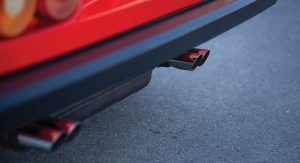 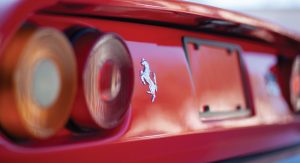 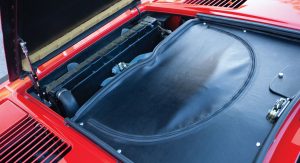 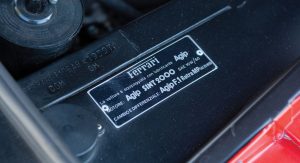 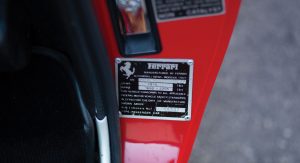 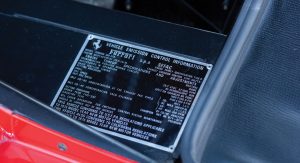 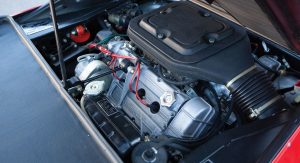