Porsche is working on a high-performance Cayenne Coupe and it should have more than 542 hp.

A few days ago, we showed you video of a Cayenne Coupe with a new dual exhaust system. Now, we’ve bringing you photos and a little more information.

Snapped undergoing cold weather testing, the model doesn’t look too remarkable at first glance as it appears to be an ordinary Cayenne Coupe. However, there’s a big change out back as the crossover sports a center-mounted dual exhaust system.

While it echoes the sport exhaust system offered on the 911, there’s reason to believe there’s more going on than meets the eye. In particular, spy photographers noted some “insider information” suggesting the model might be called the Cayenne Coupe GT. 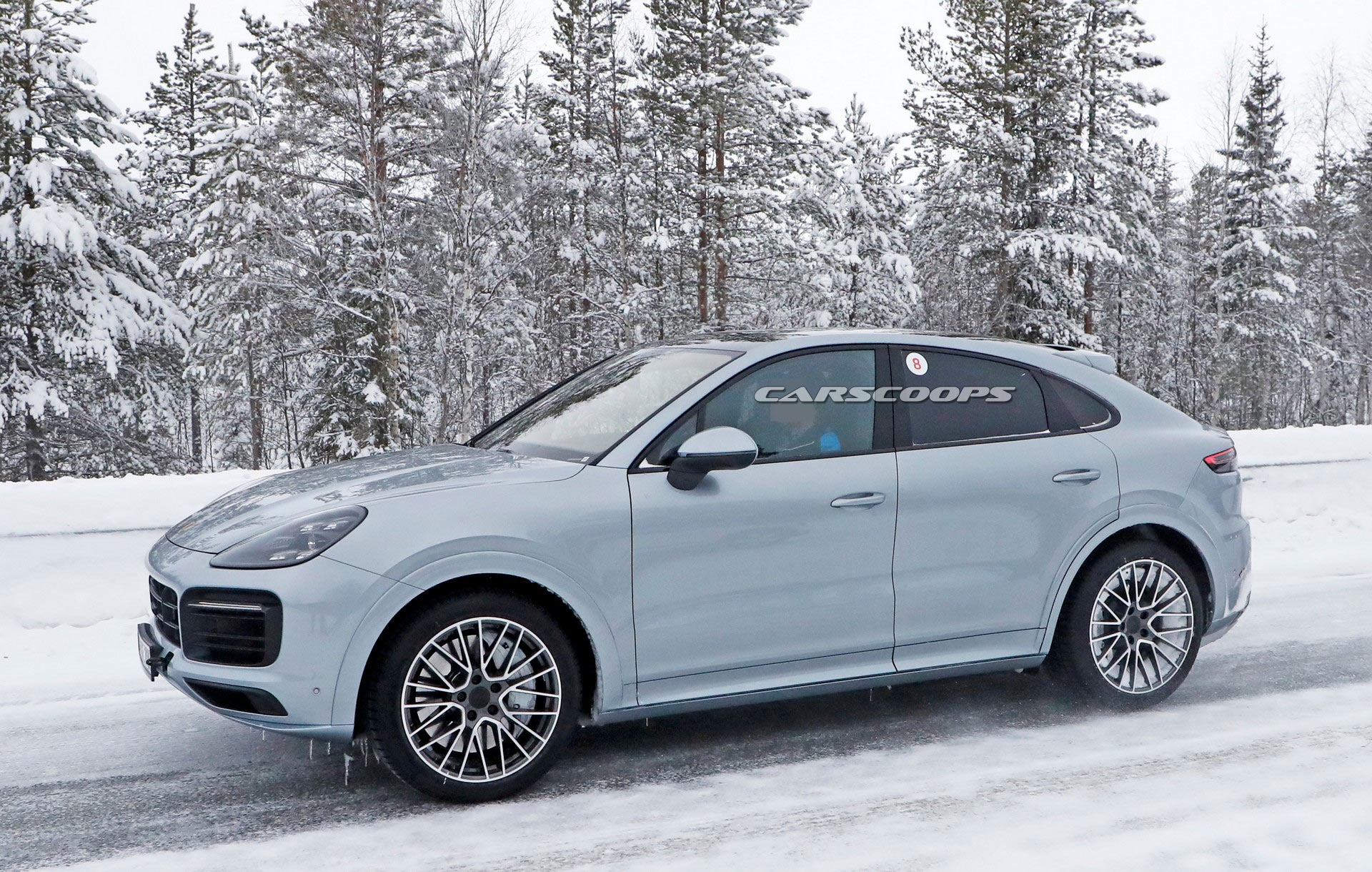 Virtually nothing else is known about the crossover but, if it is a new derivative, we can expect the production model to sport more extensive changes. Besides a new rear bumper to accommodate the dual exhaust system, there could be a more aggressive front fascia and unique alloy wheels backed up by a high-performance braking system.

Needless to say, the gap is big enough that Porsche could theoretically offer a high-performance Cayenne Coupe without stepping on the toes of the Urus. This model could appeal to customers who want more performance than the Turbo, but don’t want to opt for the Cayenne Turbo SE Hybrid Coupe.

Of course, there have also been rumors about a monster crossover with over 800 hp (597 kW / 811 PS).  We’ll just have to wait to see what Porsche has planned. 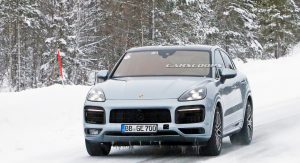 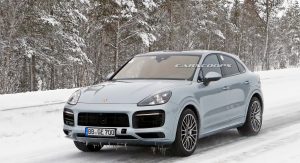 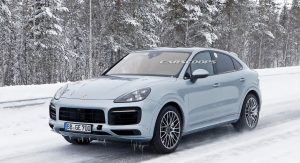 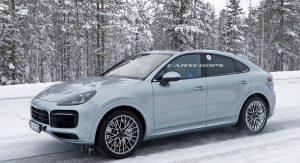 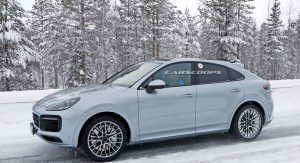 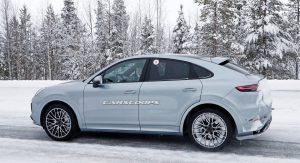 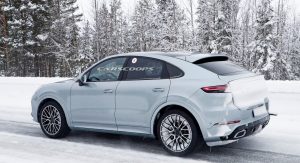 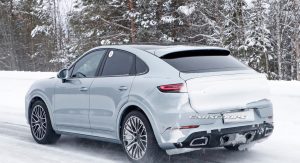 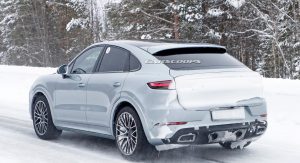 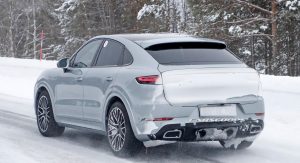 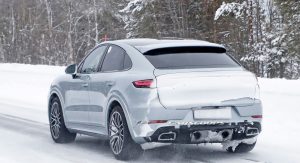 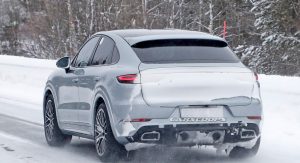 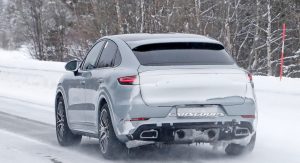 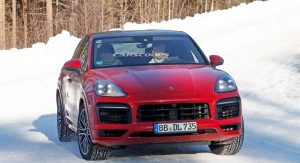 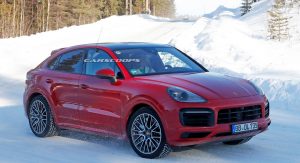 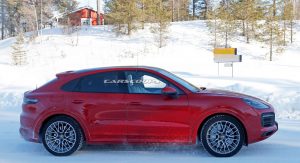 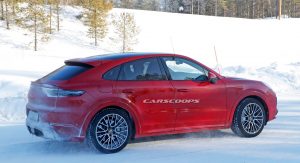 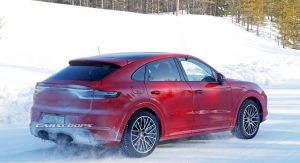 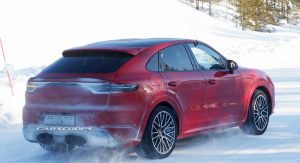 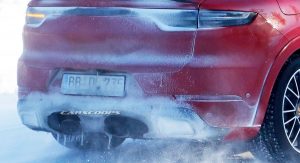 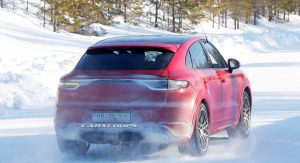 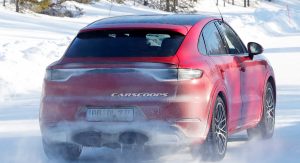