Engineers were tasked with creating a V12 roadster that weighed as much as a Ford Fiesta.

Pagani has released a new documentary that highlights the Huayra Roadster BC and the challenges faced while creating the car.

As Horacio Pagani explains, the story begins in 2017 when they started receiving deposits for a “Roadster BC.” This is notable as the company wasn’t necessarily planning to build a roadster variant of the Huayra BC which was introduced a year earlier.

However, as more deposits started coming in, Pagani saw there was strong demand for a Huayra Roadster BC. Given the interest, the company decided to move ahead with the project. 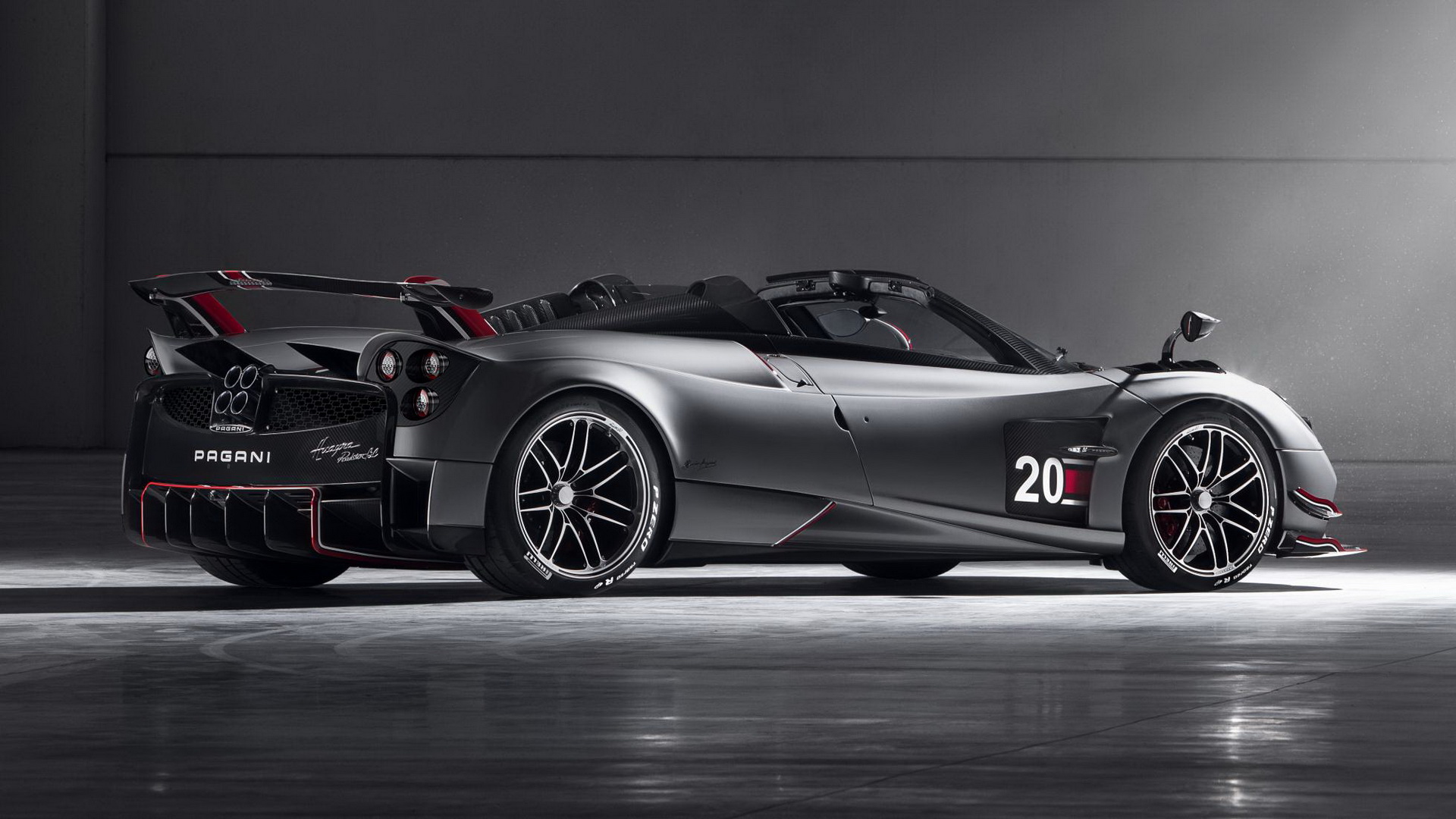 This was easier said than done as project leader Lorenzo Kerkoc found himself tasked with creating a hypercar that weighed just 2,756 lbs (1,250 kg) – about as much as a Ford Fiesta. To hit the target, the company had to use lightweight materials such as carbon fiber and titanium.

Of course, the challenges didn’t end there as the team wanted the car to produce 1,102 lbs (500 kg) of downforce at 174 mph (280 km/h). The company says this could have been easily achieved by lowering the roadster, but this would have been dangerous as uneven roads could have caused unpredictable behavior.

To get around the problem, the car was equipped with a larger front splitter, new canards and louvers on the front fenders. They’re joined by a redesigned rear clamshell, a giant wing and a massive diffuser.

To power the car, Pagani tapped AMG to build a special twin-turbo 6.0-liter V12 engine. The mill is a beast as it develops 791 hp (590 kW / 802 PS) and 774 lb-ft (1050 Nm) of torque. The company has remained relatively coy about further specifications, but the engine is connected to a seven-speed Xtrac transmission which sends power to the rear wheels.

The end result is a remarkable roadster which 40 very wealthy people will get to enjoy. 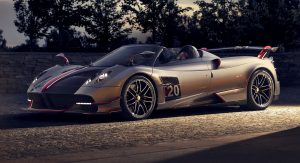 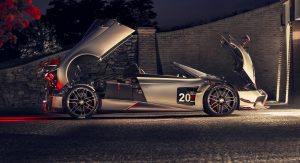 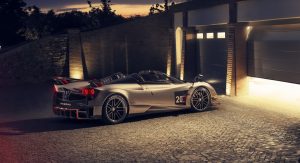 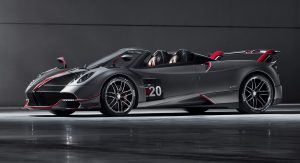 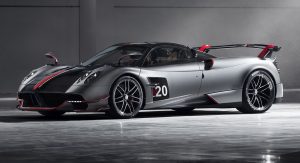 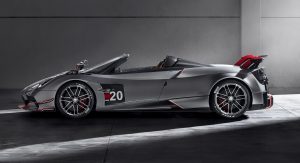 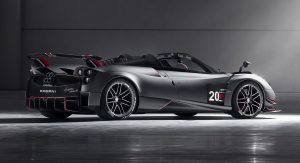 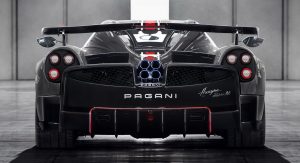 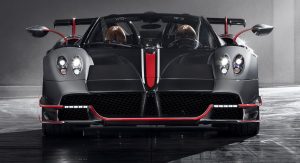 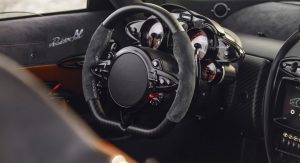 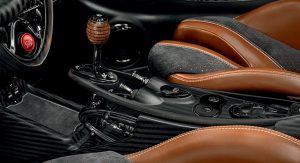 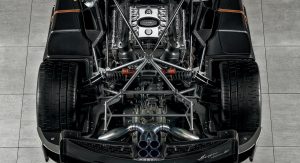 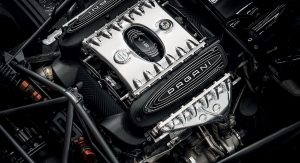