The 2021 Nissan Qashqai will probably debut at the 2020 Paris Auto Show hybrid and plug-in hybrid powertrains.

Nissan’s electrification strategy is thought to include the next generation Qashqai – aka America’s Rogue Sport. Set to replace today’s compact crossover, which will turn seven at the end of the year, the new one could ditch diesels altogether.

AutoExpress reports that the oil burners, currently represented by the Renault-Nissan Alliance’s 1.5- and 1.6-liter four-pots, will be replaced by electrified propulsion systems. One of them will feature Nissan’s ePower technology and the other is expected to be a plug-in hybrid from Mitsubishi, the Alliance’s latest partner.

The Japanese automaker still has to further refine the powertrains, Ponz Pandikuthira, Europe VP of Product Planning, told the publication. “We’re investigating the ePower technology for Europe. The biggest difference when you do these onboard generator vehicles is highway driving – in Japan, they typically don’t go above 50-65 mph (80-105 km/h). Here in Europe, you do 80-85 mph (129-137 km/h) on a regular basis. At those speeds, you end up depleting the battery very quickly, so the range extender has to work really hard to keep the energy going and then it goes out of its range of efficiency.” 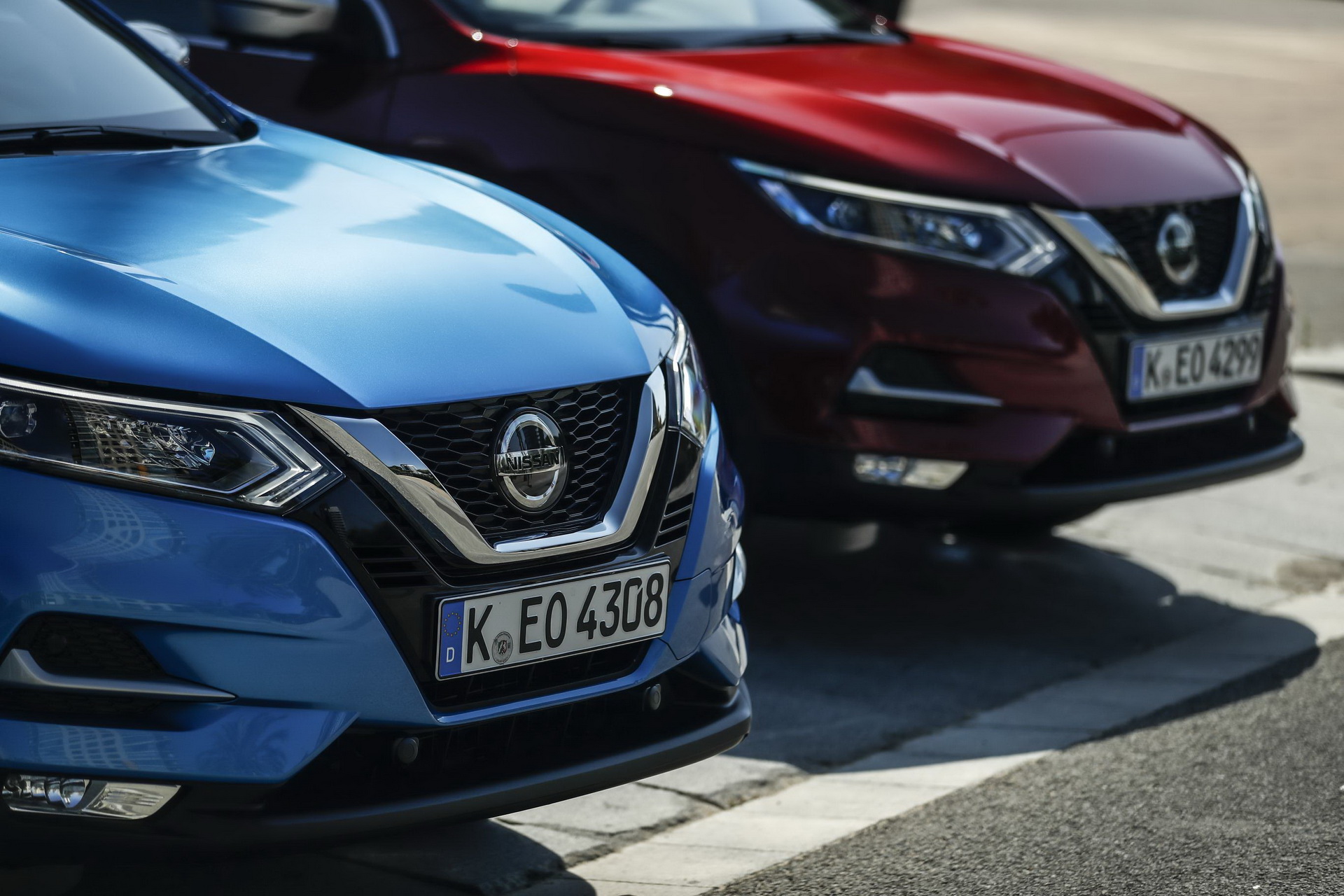 Fine-tuning the new powertrains will allow Nissan to drop its overall CO2 emissions, but could they go all-in with a battery-electric version of the third-gen Qashqai? The answer is a definite ‘no’, apparently, as they’re saving the zero-emission technology for a stand-alone high-rider. They already previewed it last fall, with the Ariya Concept, a mid-size vehicle that will eventually be joined by smaller offerings, for the B and C segments.

In addition to the electrified power that will be made possible via a modified version of the CMF platform, the new Qashqai is expected with a similar footprint and further updates to the ProPilot semi-autonomous driving system. Some believe that it will be released as early as this year’s Paris Auto Show, in October, but there’s no official confirmation yet. The 2021 Mitsubishi Outlander might also premiere at the same event. 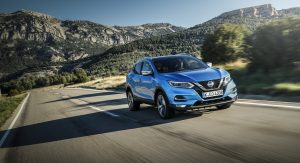 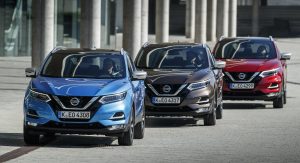 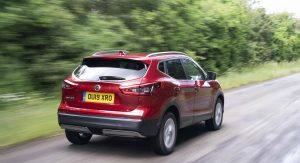