VW will launch the coupe version of the China-only Tayron in the next few months.

VW is getting ready to launch the new Tayron X in China through its joint venture with FAW, the coupe variant of the also locally-produced Tayron.

China’s PCAuto came across the model’s pre-launch information, with FAW-VW expected to launch the new Tayron X later this year.

Compared to the regular Tayron, the Tayron X flaunts a lower by 25mm roofline that also slopes down towards the rear, a unique set of taillights and a different rear bumper, complete with fake chrome exhaust tips. In terms of size, China’s VW Tayron X is slightly bigger than the Tiguan but smaller than the Tiguan Allspace. 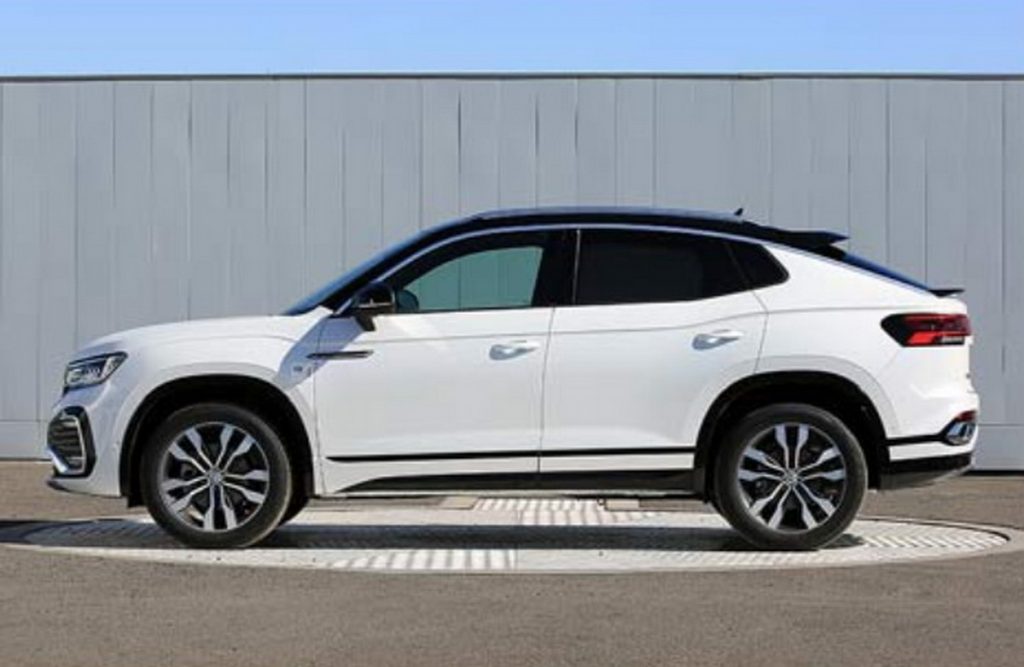 The MQB-based VW Tayron X is expected to share the same powertrains with its non-Coupe sibling, including the 2.0-liter TSI engine available in two power outputs: 177 HP (180 PS) and 217 HP (220 PS). A seven-speed dual-clutch transmission and optional all-wheel drive will be also on offer. 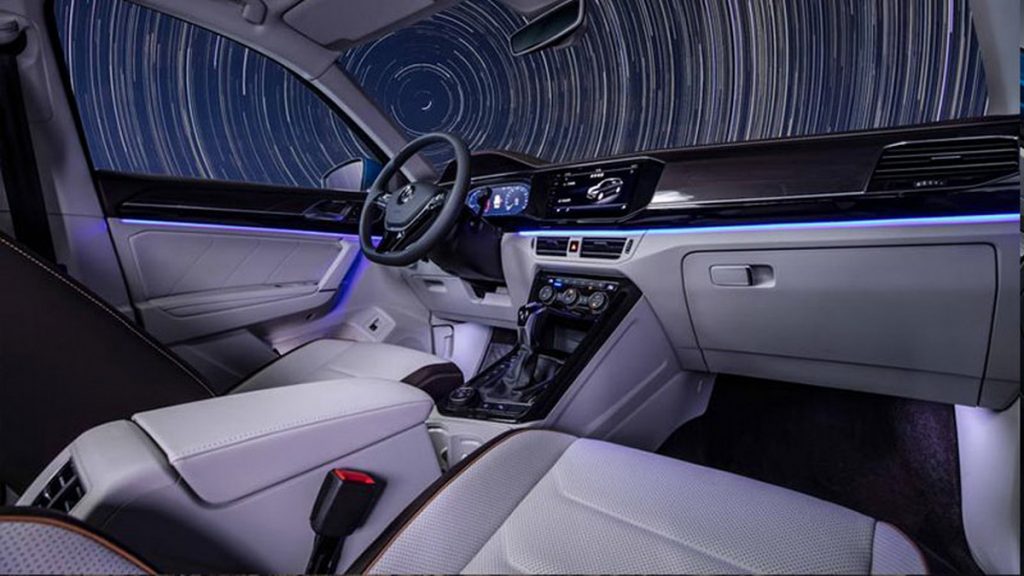 The interior will also be the same with the regular Tayron, featuring a dashboard with a similar layout to the VW Polo, a digital instrument cluster and an infotainment system with connected services.

VW was reportedly planning to debut the new Tayron X at the upcoming Beijing Auto Show in April but due to the coronavirus outbreak, the show is expected to be canceled. That means that the company will have to find another venue for launching its new China-only SUV Coupe in the upcoming months. 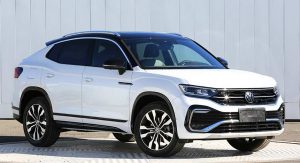 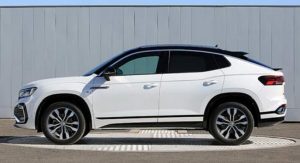 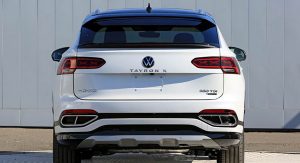 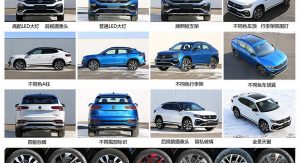 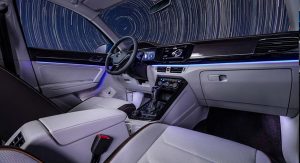