There’s a new hypercar maker on the block (at least that’s the intention) and it’s called Czinger Vehicles.

Based in Los Angeles, California, Czinger will unveil its first product, the 21C hybrid hypercar, at the Geneva Motor Show next month.

The startup is previewing the 21C hypercar in a photo gallery and a video which allows us to hear the sound of its internal combustion engine. Czinger does not say what type of engine the 21C uses but the sound it makes is certainly pleasing to the ear. 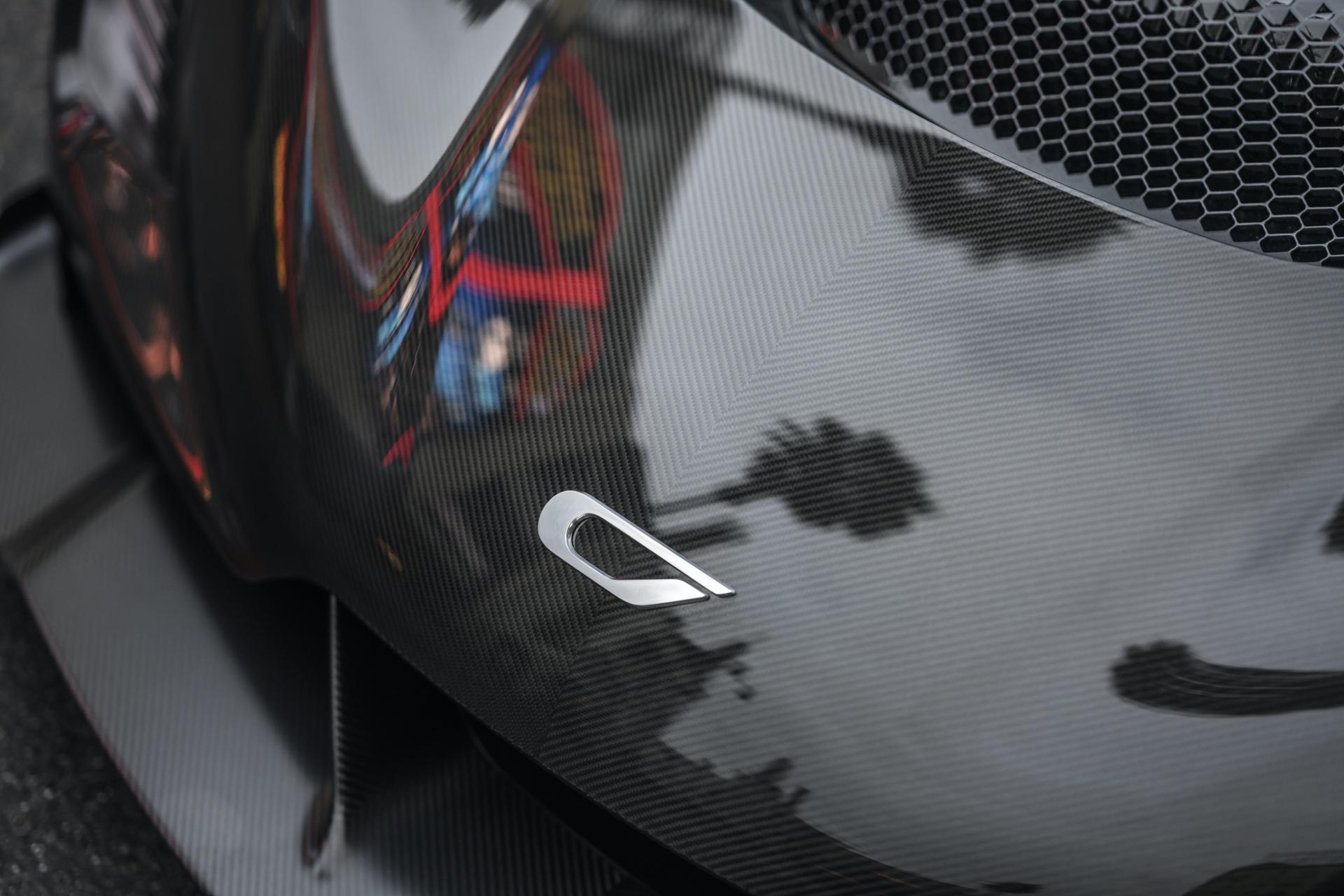 The company says the 21C features an iconic design with an in-line seating configuration and revolutionary technology that delivers “dominating performance.” For now, all Czinger is willing to share about the power plant is that it’s an “in-house developed strong hybrid powertrain.”

From the short press release we also learn that the Czinger 21C features cutting-edge chassis and bespoke structures such as “advanced components constructed using novel technologies.” The teaser photos reveal a full carbon fiber body and other racing-inspired elements such as centerlock wheels, towering rear wing, and a Le Mans hypercar-style glass cockpit. 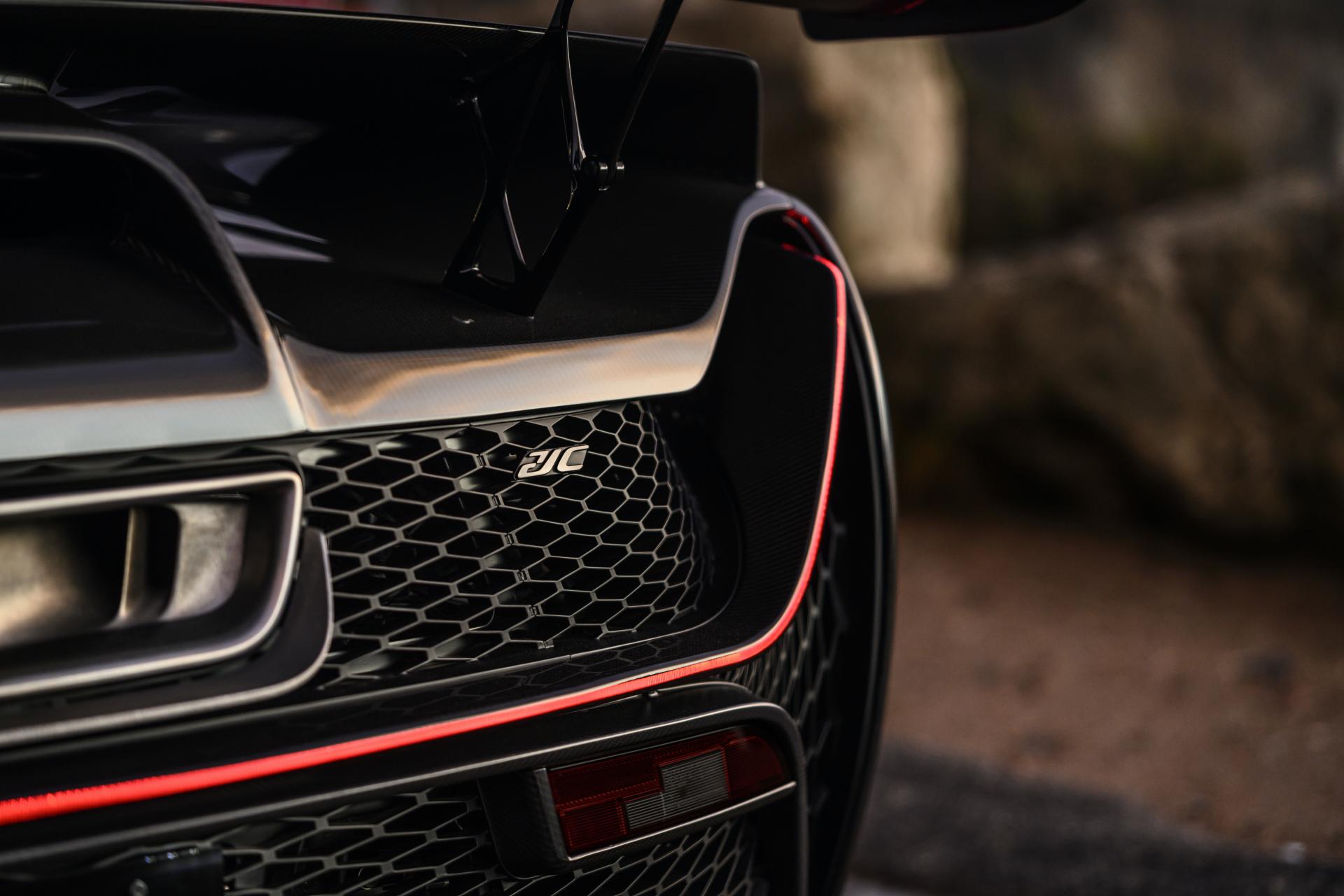 “Czinger it’s the first of its kind to develop novel additive manufacturing technologies to devise a groundbreaking hypercar,” the company we haven’t heard about until five minutes ago boldly claims in what appears to be its first-ever press release. There’s no “About” section on Czinger’s website but the release says the company founded in 2019 is named after its founder and CEO Kevin Czinger. Oh, and it’s pronounced with a silent “C”.

Czinger’s “revolutionary hypercar fit for the 21st century” is designed, built and engineered from the ground up at the company’s heaquarters in Los Angeles, California. The world debut of the 21C hypercar will take place at the Geneva Motor Show on March 3 from 11:00 a.m. CET.

Later edit: As our reader RDS Alphard points out in a comment, Kevin Czinger is also the founder and CEO of Divergent 3D, the company that built the Divergent Blade prototype – a.k.a. the 3D-printed supercar. Comparing photos of the two vehicles makes it pretty clear that the Czinger 21C is an evolved production version of the Divergent Blade. 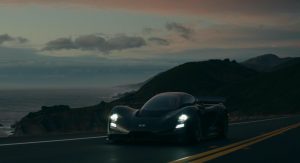 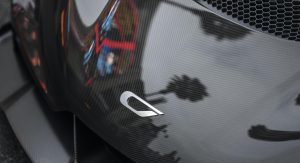 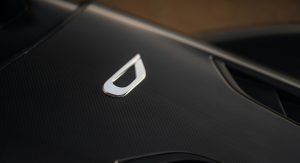 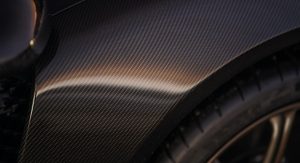 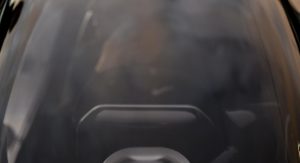 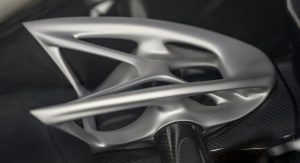 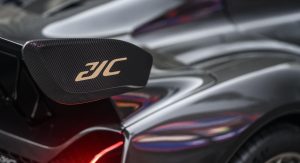 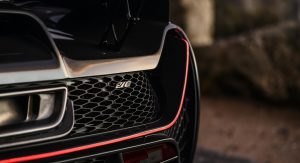 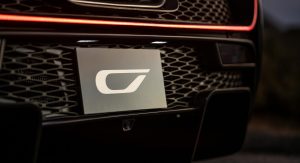 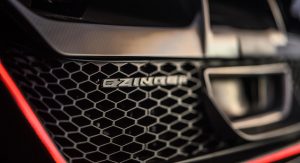 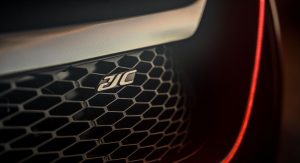 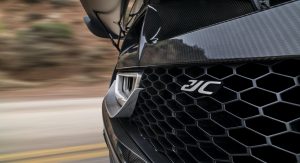 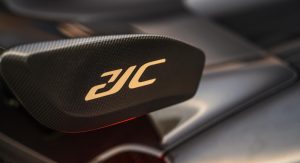 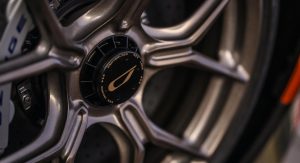