The Mazda6 could finally get a diesel engine option in the United States like the company has been promising since at least 2012.

Autoblog recently discovered a California Air Resources Board document certifying the Mazda6 with the same 2.2-liter turbocharged four-cylinder diesel engine already available with the CX-5. It seems very likely that this is indeed confirmation the SkyActiv-D engine will make its way into the 6 as the certification is specifically for that model.

The certification mentions the 2.2-liter turbo-four diesel being mated to a six-speed automatic transmission but doesn’t say whether the car would be front-wheel drive or all-wheel drive. In all likelihood, the engine will not undergo any changes from when it’s found beneath the hood of the CX-5 and continue to push out 168 hp and 290 lb-ft (393 Nm) of torque. 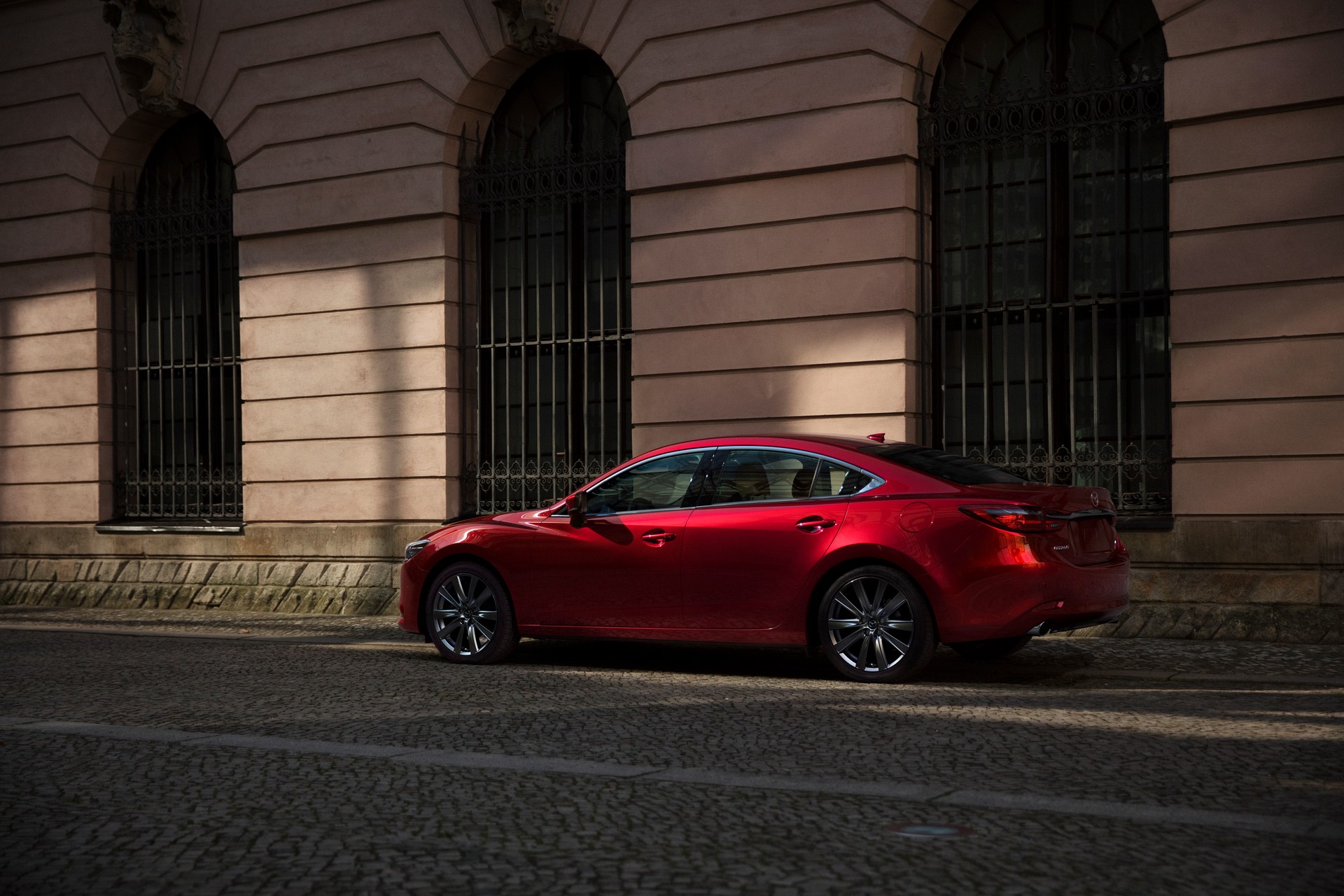 It’s difficult to say when we should expect to see the Mazda6 diesel hit the market but it will likely land as a 2021 model meaning it should be unveiled before the middle of this year.

The diesel engine will most likely only be available in the range-topping Mazda6 Signature trim that starts at $36,345 with the standard 2.0-liter turbocharged four-cylinder petrol engine. It’s reasonable to assume that, like the CX-5 diesel, the oil-burning version of the Mazda6 will carry a similar premium of about $4,000, placing the model’s starting price at around the $40,000 mark. 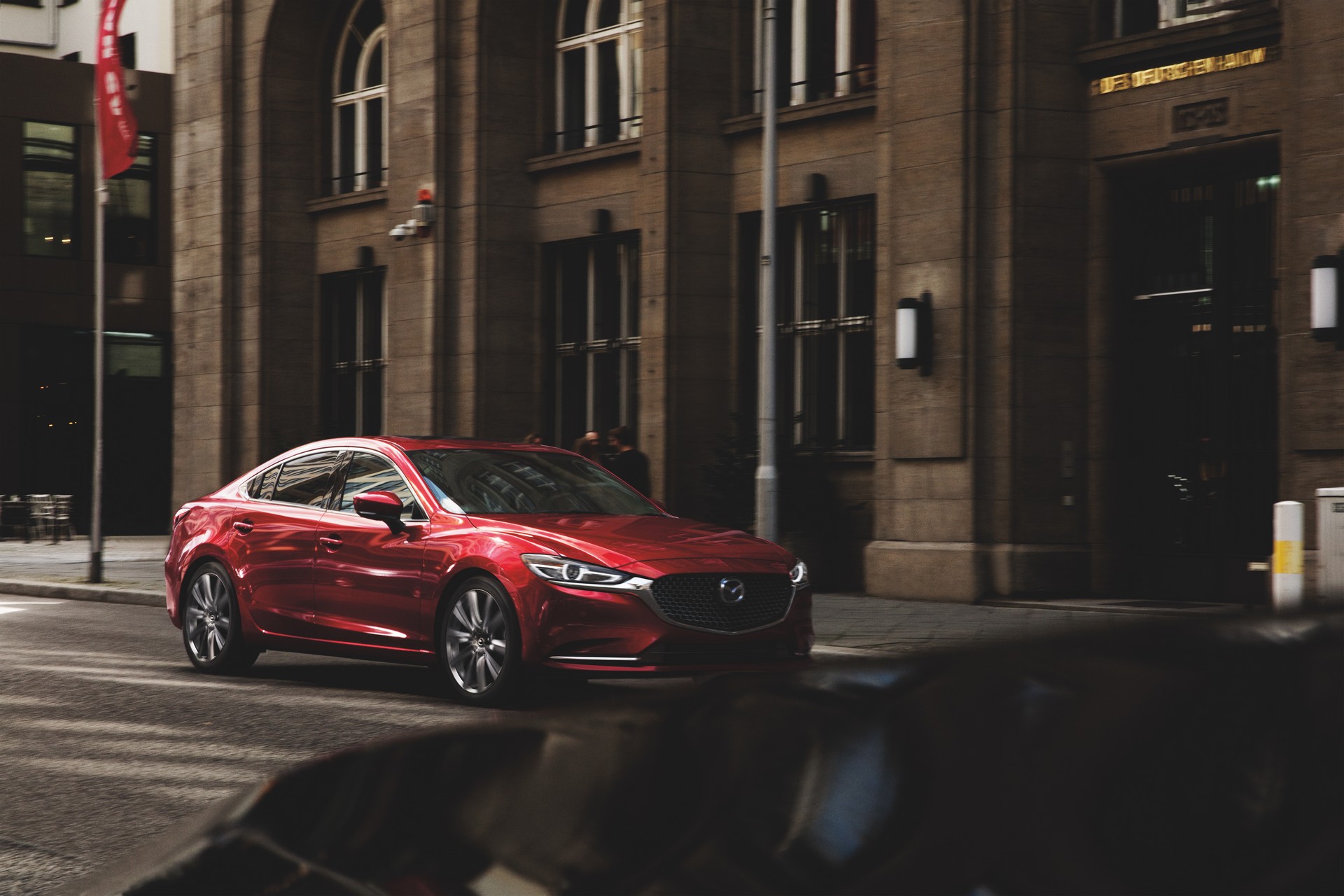