The owner of the Ford Falcon from Mad Max has knocked back a $2 million offer.

The iconic 1974 XB-model Ford Falcon, better known as the ‘Interceptor,’ featured in Mad Max and Mad Max 2, is up for sale from of the Orlando Auto Museum in Florida

The car is currently owned by real estate developer Michael Dezer and holds a special place in Australia’s pop culture as the most famous car ever featured in a local film.

It is claimed Dezer has previously knocked back a $2 million offer for the car and at least one major museum in Australia is reportedly interested in the car. In addition, a major Australian car magazine is looking to lobby the government to return the vehicle for permanent local display. 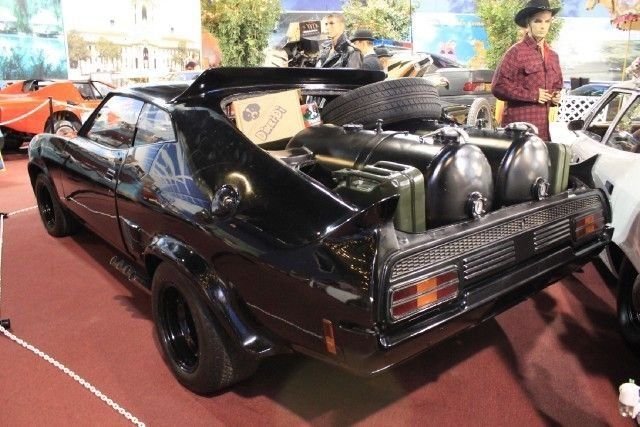 Based on a Ford Falcon GT coupe of the day, the vehicle was extensively modified in preparation for its starring role in Mad Max and outfitted with a host of bespoke parts, including a big supercharger.

When filming of Mad Max was completed, Kennedy-Miller Productions gifted it to mechanic Murray Smith in lieu of money owed. Smith went on to remove the supercharger and had the car registered for road use before Kennedy-Miller Productions re-purchased it in 1983 to star in Mad Max 2 where it was used for many of the glamour shots, Shannons reports.

After the film, the car was sold to a wrecking yard before being purchased by entrepreneur Bob Fursenko around 1985. The Falcon coupe later spent time in the National Motor Museum in South Australia before being sold to the owner of the Cars of the Stars Motor Museum in the UK in 1992. Michael Dezer purchased the entire inventory of that museum in 2011 and shipped the cars to Miami, including the Interceptor. 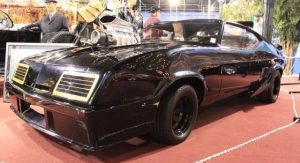 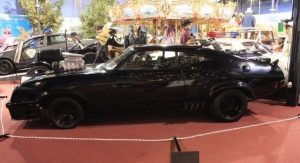 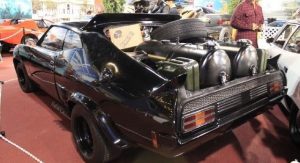 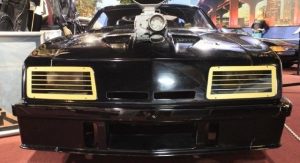 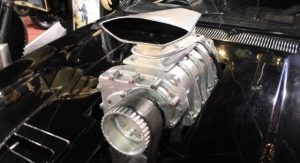 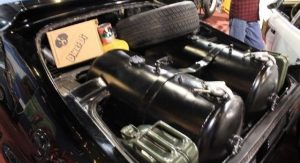 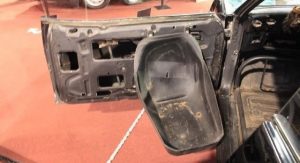 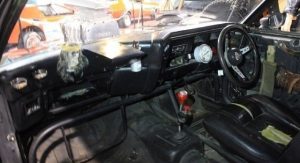 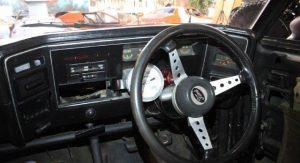 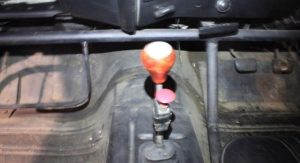 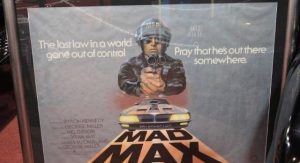