Jaguar sources the I-Pace’s batteries from an LG Chem factory in Poland.

Jaguar is halting production of the all-electric I-Pace for a week starting next Monday due to a battery shortage.

The Times reports that the Jaguar I-Pace gets its lithium-ion batteries from South Korean electronics giant LG Chem that manufactures them at a factory in Wroclaw, Poland.

Audi, Jaguar Land Rover, and Mercedes-Benz all source batteries from LG Chem’s Polish factory and in a recent article, Germany’s Manager Magazin said that all three automakers have scaled back production plans of the E-Tron, I-Pace, and EQC electric crossovers due to quality control issues at the Wroclaw factory. 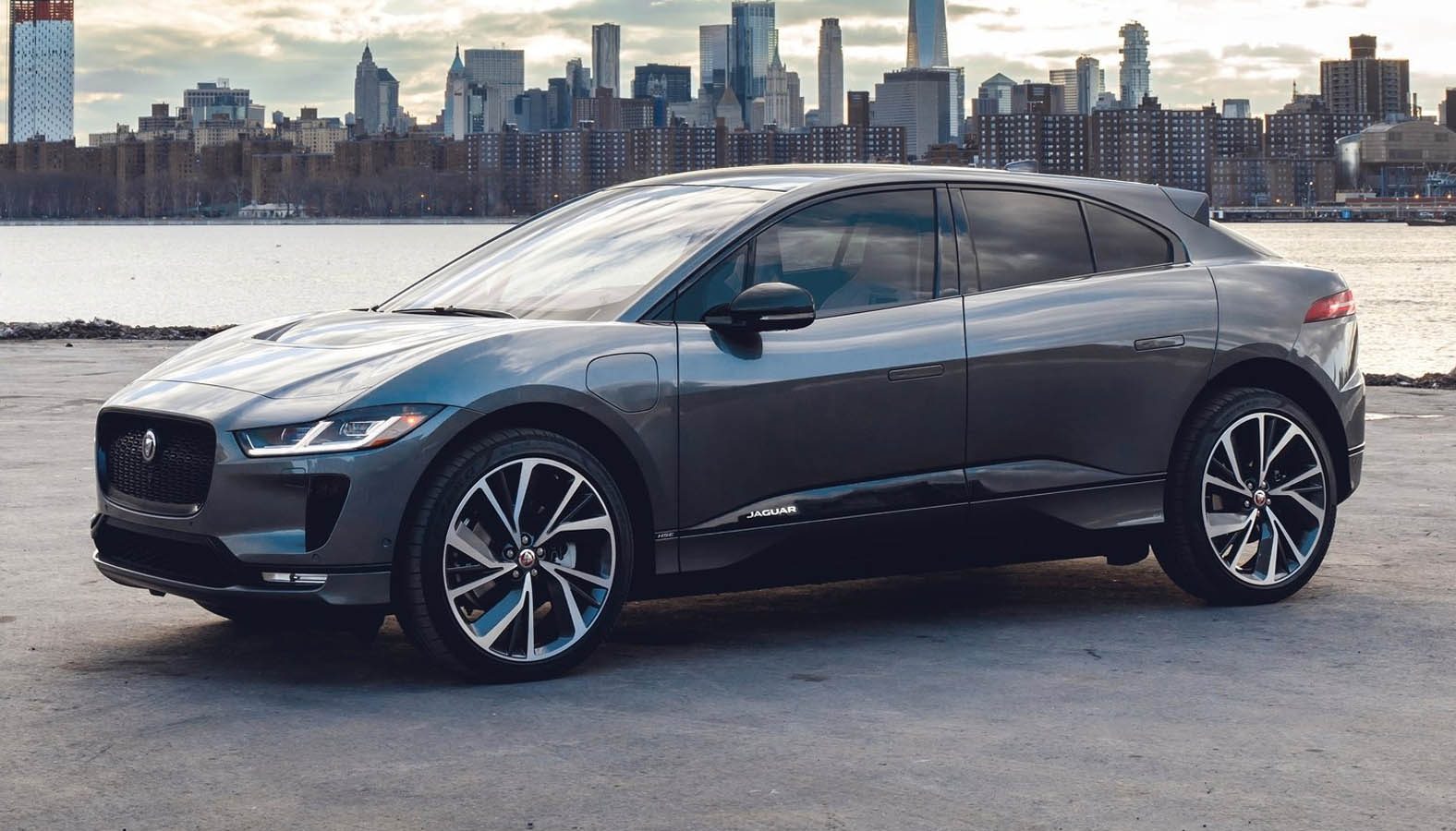 In a statement issued to The Drive, a Jaguar Land Rover spokesperson said, “Jaguar Land Rover has adjusted production schedules of the Jaguar I-Pace in Graz due to temporary supplier scheduling issues. We are working with the supplier to resolve this and minimize impact on customer orders.”

Magna Steyr builds the Jaguar I-Pace at its factory in Graz, Austria.

Jaguar has been looking to grow its portfolio of suppliers and in September 2018, signed a deal with Samsung SDI to acquire 5 GWh of 21700 battery cells from its Hungary factory per year. Such a deal represents a significant shift for Jaguar as Samsung produces cylindrical cells while the batteries sourced from LG Chem for the I-Pace are pouch cells.