Hyundai’s new electric crossover will be revealed in 2021 as the production 45 EV concept.

Hyundai has been spotted testing the production version of the 45 EV concept for the first time, with prototype car trying to hide its obvious retro styling under heavy covers.

Shown in Frankfurt last year, the Korean brand’s 45 EV concept was inspired by its iconic 1974 Pony Coupe concept, and apparently most of its design will make it into the production model as well, much like what Honda did with its electric E hatchback.

Read More: Hyundai 45 EV Concept Finds Inspiration In The Past For The Design Of Upcoming EVs 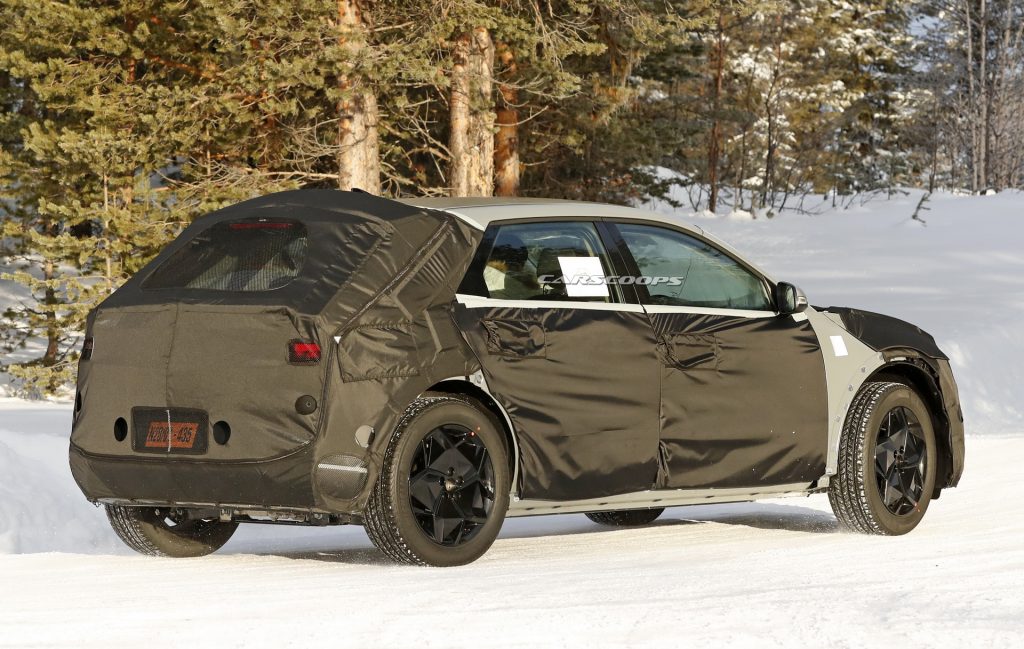 The production model is expected to be marketed as an electric crossover positioned above the Kona Electric, becoming the first car to feature the brand’s new more minimalist EV styling direction as well. Clean lines and simple forms will apparently become more common on future electric Hyundai models.

Hopefully the same minimal styling will continue inside the 45’s cabin.We’ll remind you that the concept featured a wide display mounted on a low-cowl dash. Being designed as an EV from the get-go should also free up more space for the passengers and their luggage, while some form of driver assistance technology is also to be expected. 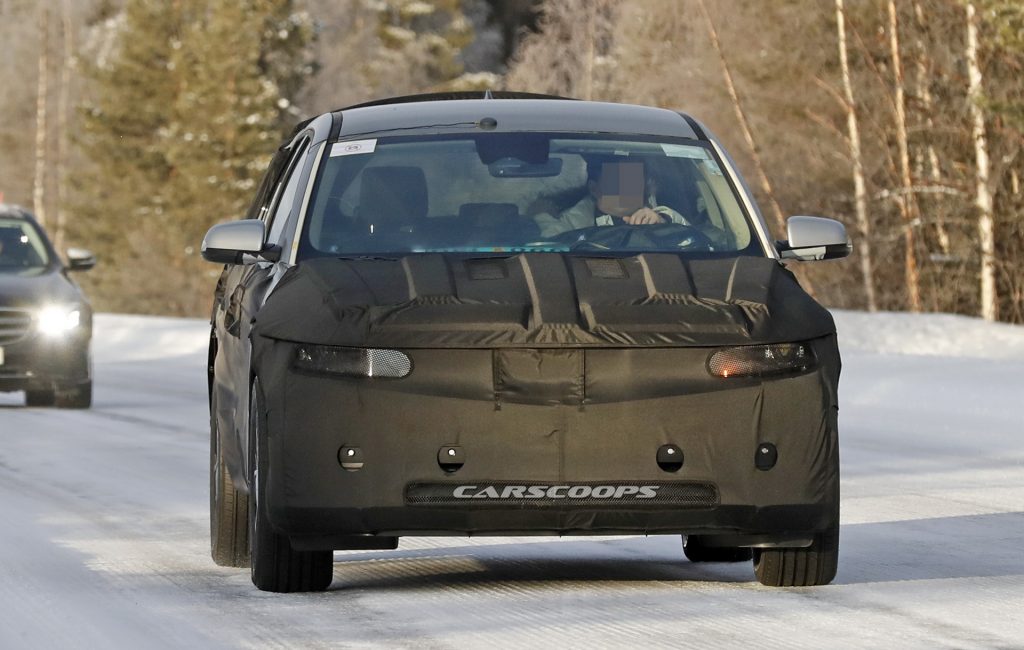 Underneath the angular design is a new dedicated architecture, the so-called Electric-Global Platform (E-GMP). Our spies tell us that the test car pictured here is powered by two motors, with the front one being smaller than the rear unit, giving it all-wheel drive along the way.

Known internally as the NE, the production version of the 45 is understandably ditching the futuristic LED lights of the concept and will probably adopt a less dramatic “grille” arrangement.

The Korean automaker is expected to reveal the 45 EV crossover sometime around 2021, so it won’t be long before we get some more information on it. Stay tuned. 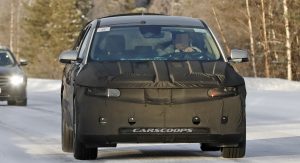 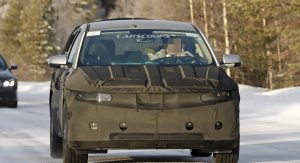 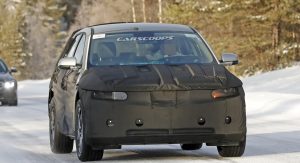 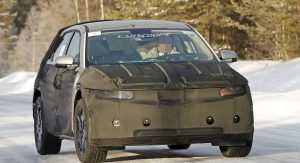 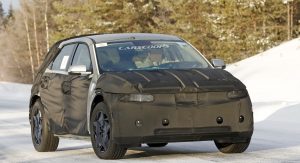 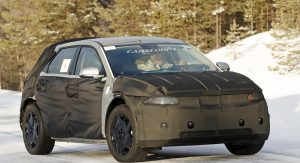 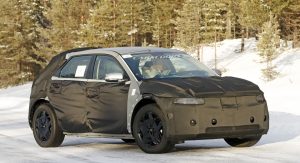 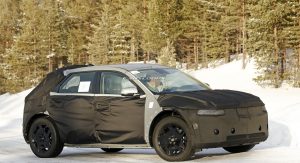 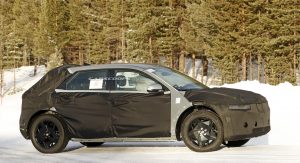 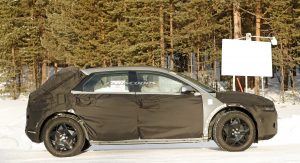 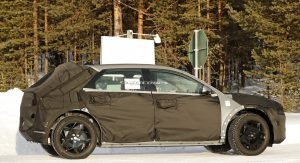 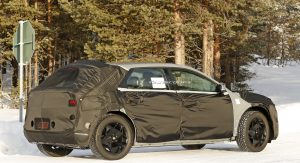 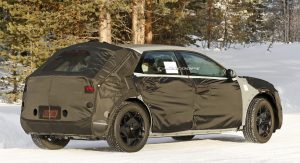 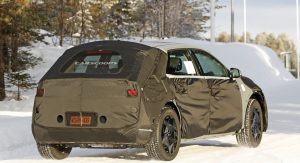 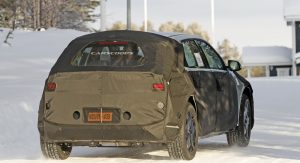 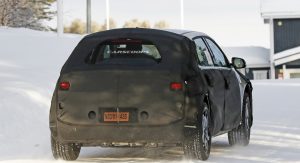 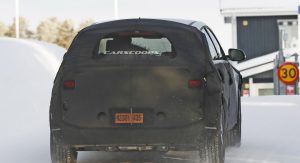