When you call your car the “Hitman”, you better have a very good reason for such an aggressive nickname. In this case, we can think of 1,000 reasons why this 1969 Ford Mustang Mach 1 is deserving of such an imposing moniker.

Created by custom coach builder Classic Recreations, the “Hitman” is the first Mach 1 produced as part of an exclusive deal with Ford, a deal that includes other iconic Mustangs such as the Boss 429 and the 302.

Building this car began with a real ’69 Mustang Mach 1 body that first had to be restored before being fed a twin-turbocharged Ford Coyote V8, tuned to produce 1,000 HP, which are then sent to the road with the aid of a Tremec 6-speed manual gearbox.

The exterior color is a two-tone grey and black paint job dubbed Hitman Grey/Beagle Black, and goes well with the factory-style Mach 1 front chin spoiler and the rear decklid spoiler.

While no performance specs were released, we can’t imagine this car being anything less than loads of fun to drive, especially in a straight line. 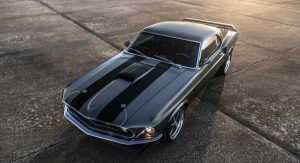 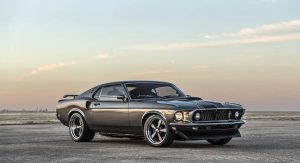 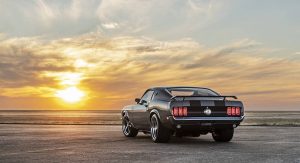 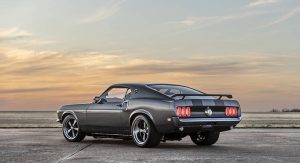 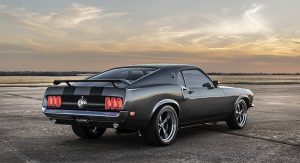 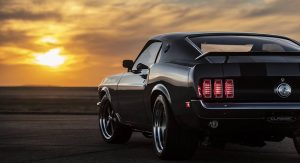 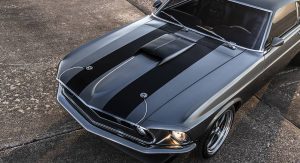 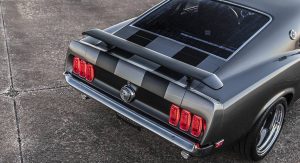 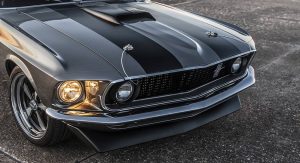 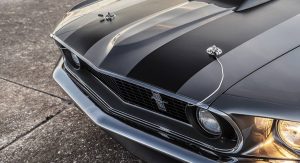 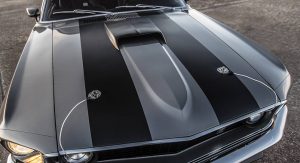 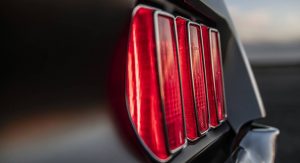 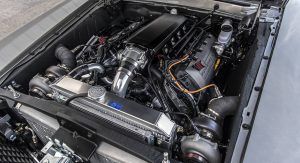 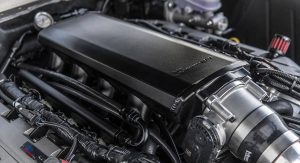 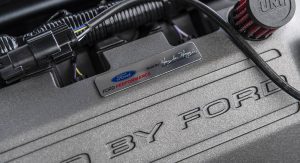 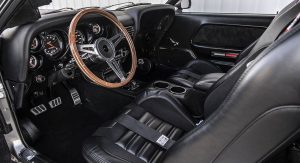 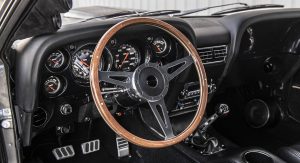 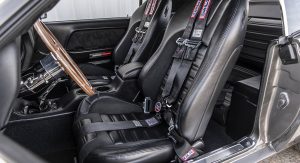 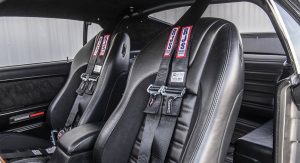 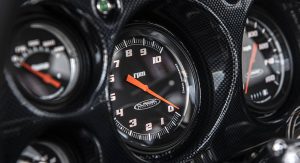 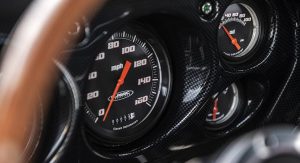 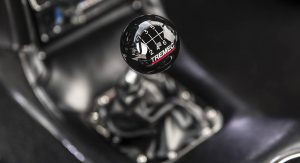