The Hispano-Suiza Carmen Boulogne is supposedly inspired by the early 1900s racers.

Hispano-Suiza is reportedly planning a special edition version of the Carmen electric model for the 2020 Geneva Motor Show that’s less than a month away.

According to our friends at PeriodismoDelMotor, it will be named the Carmen Boulogne, a reference to the Hispano-Suiza racers from the beginning of last century that fought for victory on the roads around Boulogne-sur-Mer, a French city located on the north coast of France.

Said to be the product of the company’s Unique Tailormade department, Carmen Boulogne is expected with retro-inspired styling upgrades. Nonetheless, details as to what exactly Hispano-Suiza’s partner, Barcelona-based QEV Technologies, believed to be responsible for the development and making of the special edition model, has done to it are unknown, but their Formula E expertise should come in handy. 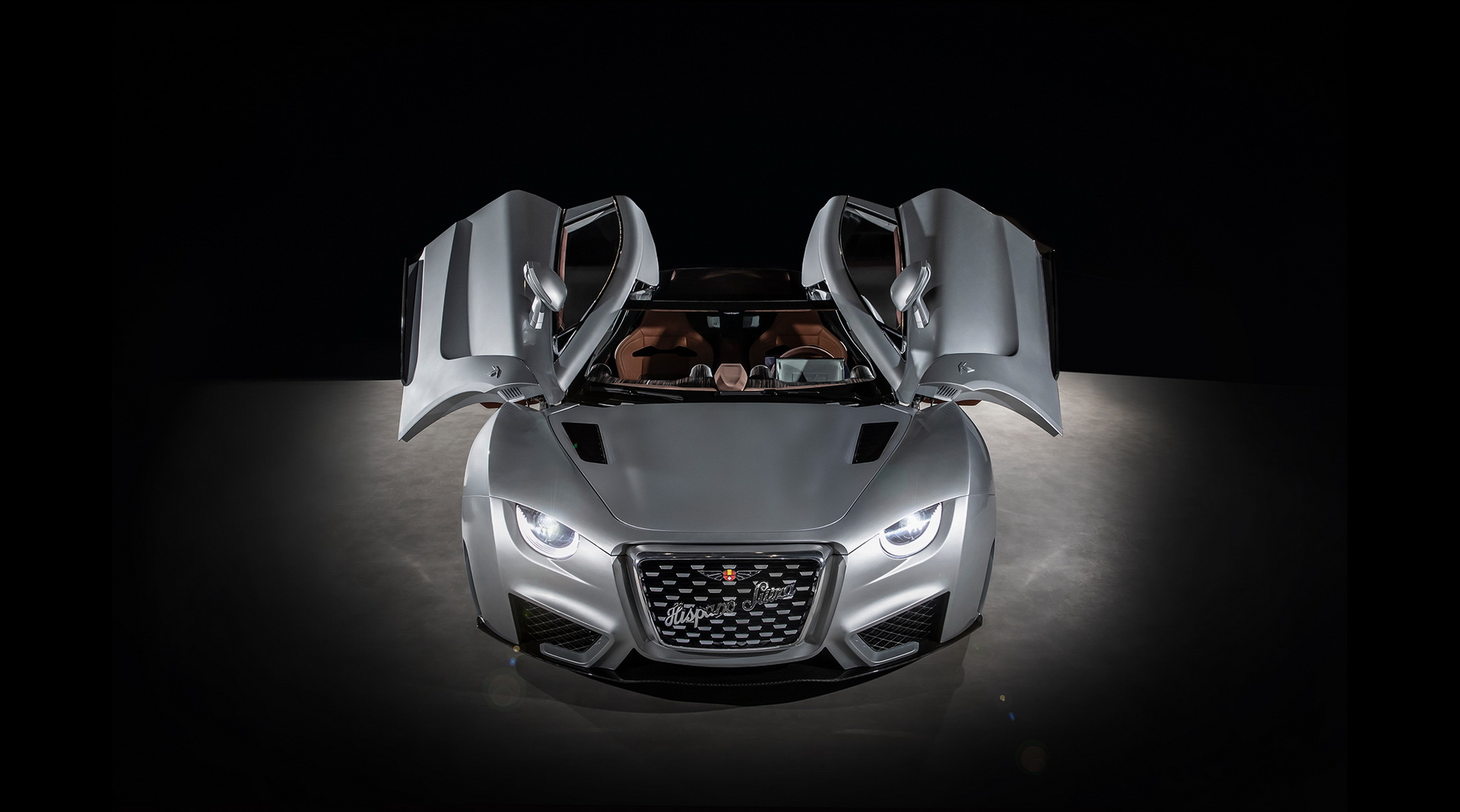 We will also have to wait and see whether the Carmen Boulogne will have an updated powertrain compared to the regular variant, which uses a dual-motor setup powering the rear wheels for a combined output of 1,019 PS (1,005 HP / 750 kW). Tipping the scales at under 1,690 kg (3,725 lbs), due to the carbon fiber monocoque and body panels, it’s capable of hitting the 100 km/h (62 mph) mark in less than three seconds, before topping out at an electronically limited top speed of 250 km/h (155 mph).

Providing the juice to the electric motors is an 80 kWh battery pack. However, a 105 kWh unit could become available eventually.

Production of the Carmen is limited to 19 units and each one has a starting price of $1.7 million (€1.5 million). Deliveries are scheduled to commence this summer. 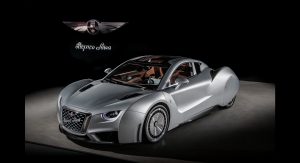 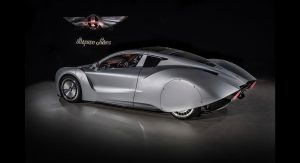 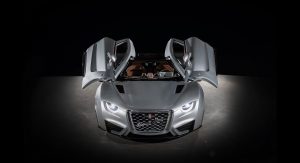 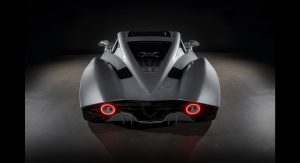 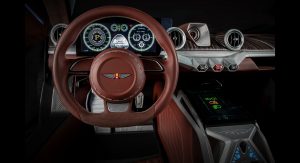 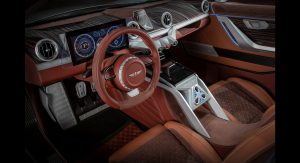