China’s Great Wall Motors has snatched another Asian plant from General Motors, this time in Thailand.

Following last month’s announcement that it is buying GM’s former plant in Talegaon, India, Great Wall Motors (GWM) has now struck a similar deal for the U.S. carmaker’s manufacturing facilities in Rayong, Thailand. The companies signed a binding term sheet that will see GWM become the owner of GM Thailand and GM Powertrain Thailand, which include the Rayong vehicle assembly and powertrain facitilies.

Subject to government and regulatory approvals, GWM and GM expect the deal to close at the end of 2020, when the U.S. carmaker will hand over the General Motors Rayong Complex to the Chinese company.

Great Wall Motors will use the newly-acquired manufacturing facilities in Thailand to develop its business in ASEAN markets. “Great Wall Motors will expand through the entire ASEAN region with Thailand as the center, and export its products to other ASEAN countries as well as Australia,” said GWM global strategy vice president, Liu Xiangshang.

The Chinese carmaker has pledged to create more jobs in Thailand, including direct and indirect employment, as well as promote the development of the local supply chain, R&D and related industries.

Since becoming operational in 2000, the Rayong site has built nearly 1.4 million trucks and large SUVs for domestic and export markets. GM has been using it as a regional manufacturing hub for midsize trucks, SUVs and diesel engines. Currently, the facility builds the Colorado pickup and Trailblazer SUV under the Chevrolet and Holden brands. The adjacent powertrain factory builds the 2.8-liter Duramax four-cylinder diesel engine.

The U.S. carmaker said the sale of the Rayong facilities to Great Wall Motors was “a difficult decision” made after undertaking a “detailed analysis of the business case to allocate a future product program to the site.”

“Our decision to cease production at the Rayong site is based on GM’s global strategy and optimization of our manufacturing footprint around the world. In this context, sale of the Rayong plants to GWM is best option to support future vehicle manufacturing at this site,” said GM International Operations Senior Vice President, Julian Blissett.

GM pledged to support impacted employees and provide a separation package greater than labor law requirements in Thailand, as well as transition support. 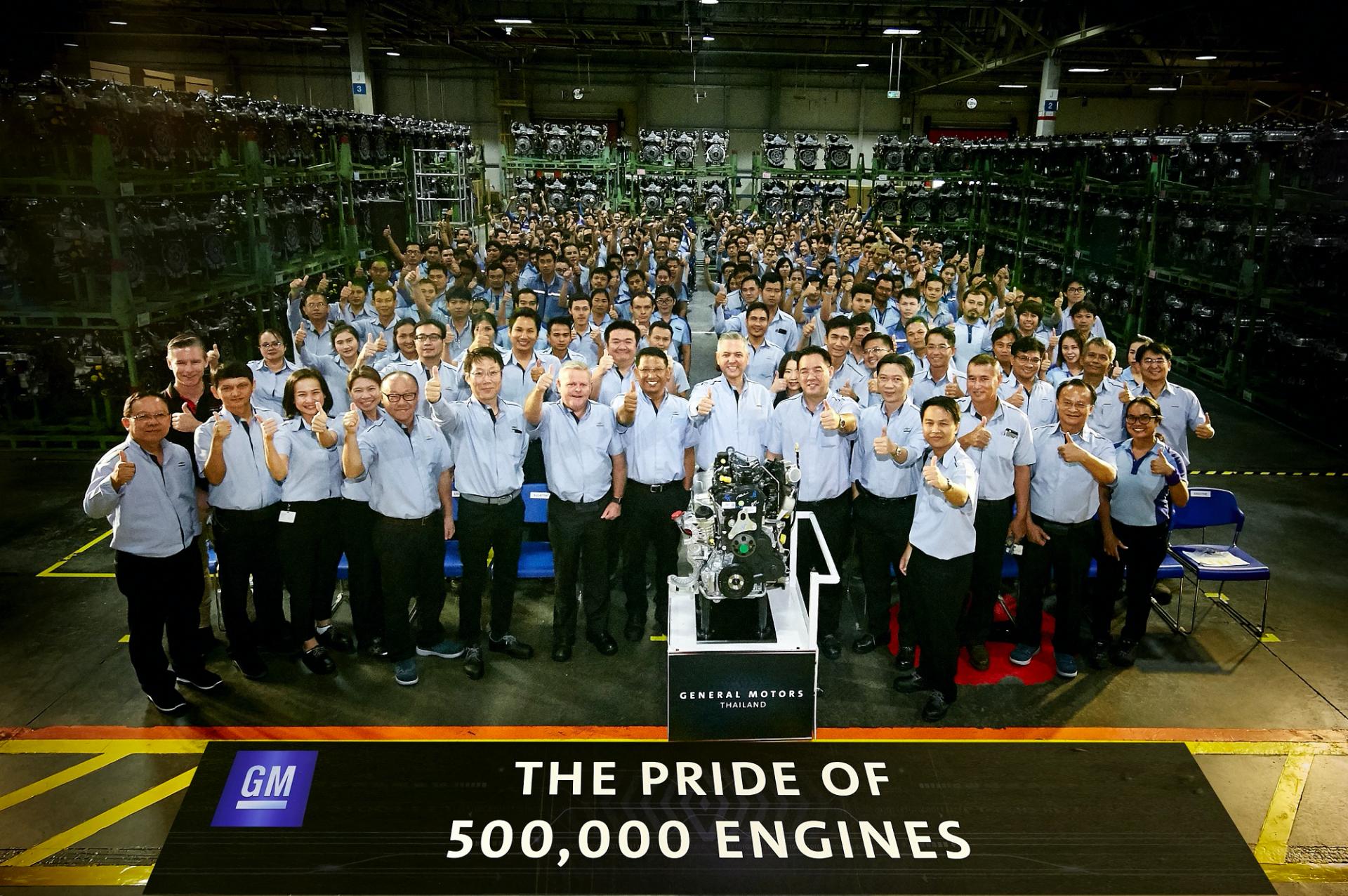