The recall was sparked because the GV80 reportedly reverses while in drive.

The Genesis GV80 was unveiled a little over a month and a half ago, but it’s already getting its first recall.

South Korea’s Ministry of Land, Infrastructure and Transport has announced the recall impacts 823 GV80s because of a software problem with the crossover’s Idle Stop & Go (engine start/stop) system.

The ministry didn’t go into too many specifics, but said the “corrective action” is a result of shifts that are “not normal” due to a software issue. Motorgraph says that in certain circumstances, the crossover will go in reverse while drive is selected.

To fix the issue, owners will need to take their vehicle to a service center so technicians can perform a software update to correct the problem free of charge. 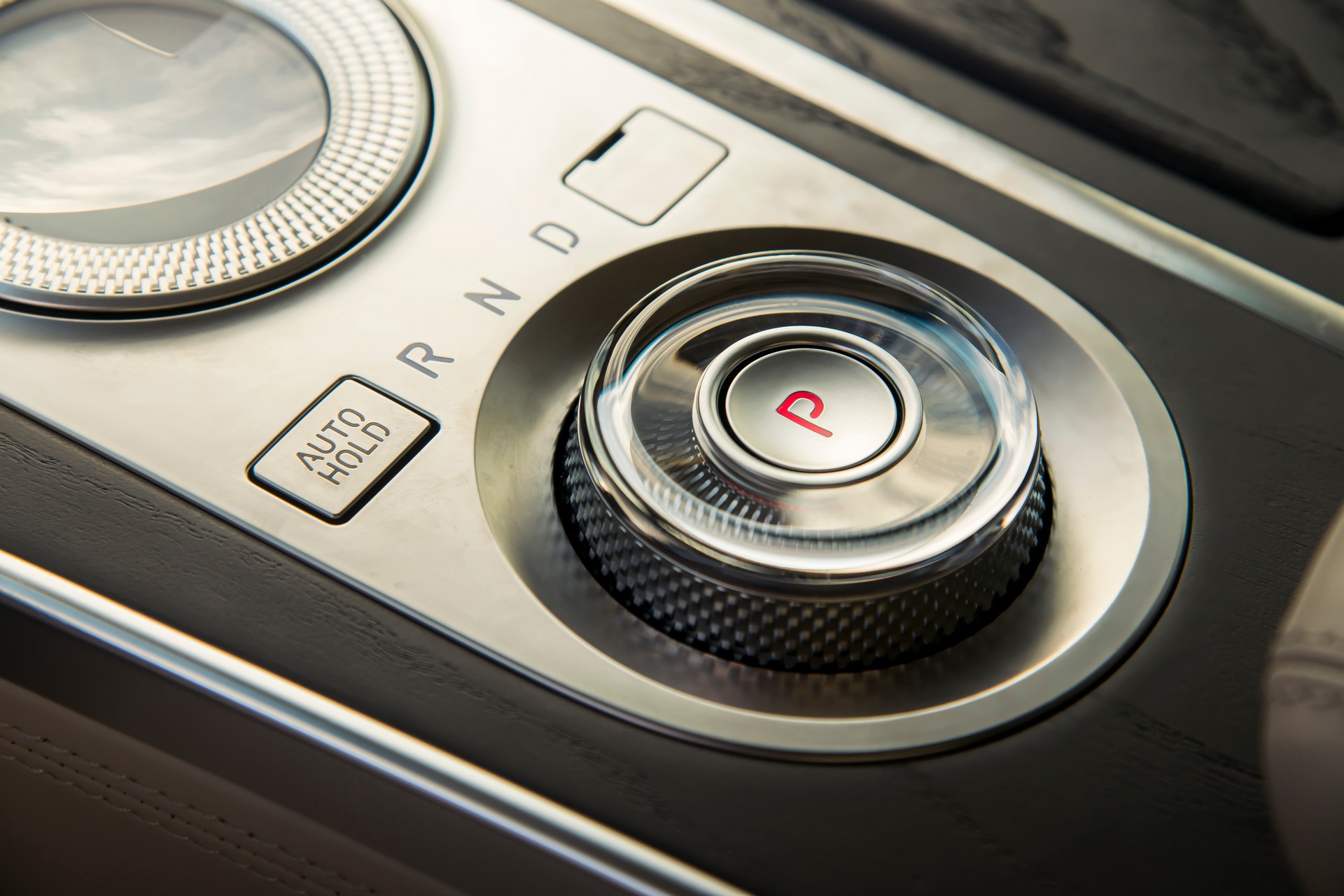 Besides the GV80 recall, South Korea announced a handful of recalls targeting vehicles from Mercedes-AMG. These apply to the C63, E63 4MATIC, S 63 4MATIC and GT 63 4MATIC. The issues vary by model, but the high-performance S-Class has a defective turbocharger oil supply hose which could potentially melt and cause an oil leak. Likewise, the GT63 has a transmission wiring clip mounted in the wrong place and this could cause the wires to get cut or damaged. If this occurs, the transmission could stop working.

Getting back to the GV80, it was a double dose of bad news as the crossover appears to have been involved in its first accident. Details are limited, but a photo posted on FMKorea apparently shows a white crossover was rear-ended by a sedan. Damage looks relatively minor, but it’s a horrible feeling when your brand new car is involved in a crash. 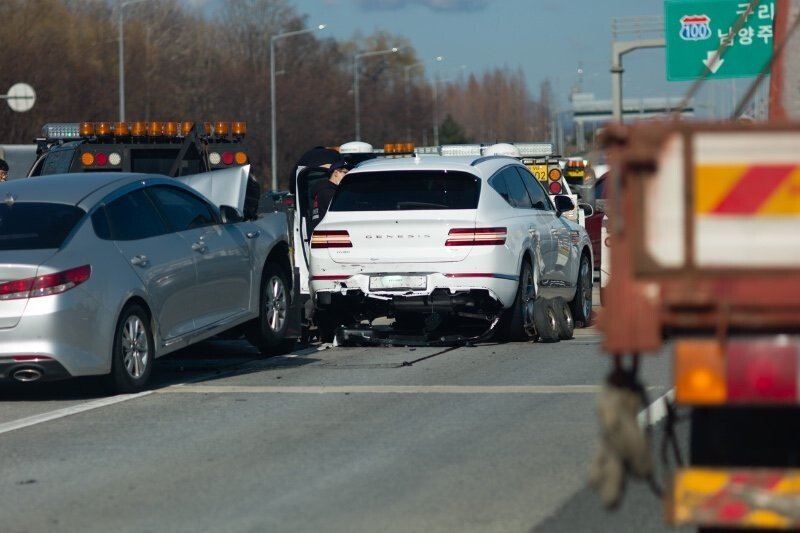