Overall, the 2020 survey found that owners are experiencing fewer issues with their cars than last year.

The annual study measures the number of problems per 100 vehicles (PP100) experienced by original owners during the last 12 months for vehicles that are three-years-old. For 2020, the dependability study focused on 2017 model year vehicles with a lower score reflecting higher quality.

In the study, Genesis ranked highest overall for vehicle dependability among all brands with a score of 89 problems per 100 vehicles or 89 PP100, comfortably beating out Lexus that had a score of 100 PP100, Buick with 103 PP100, Porsche at 104 PP100, and Toyota at 113 PP100. What’s particularly impressive about the result is that this is the first time Genesis has been included in the 31-year-old study. 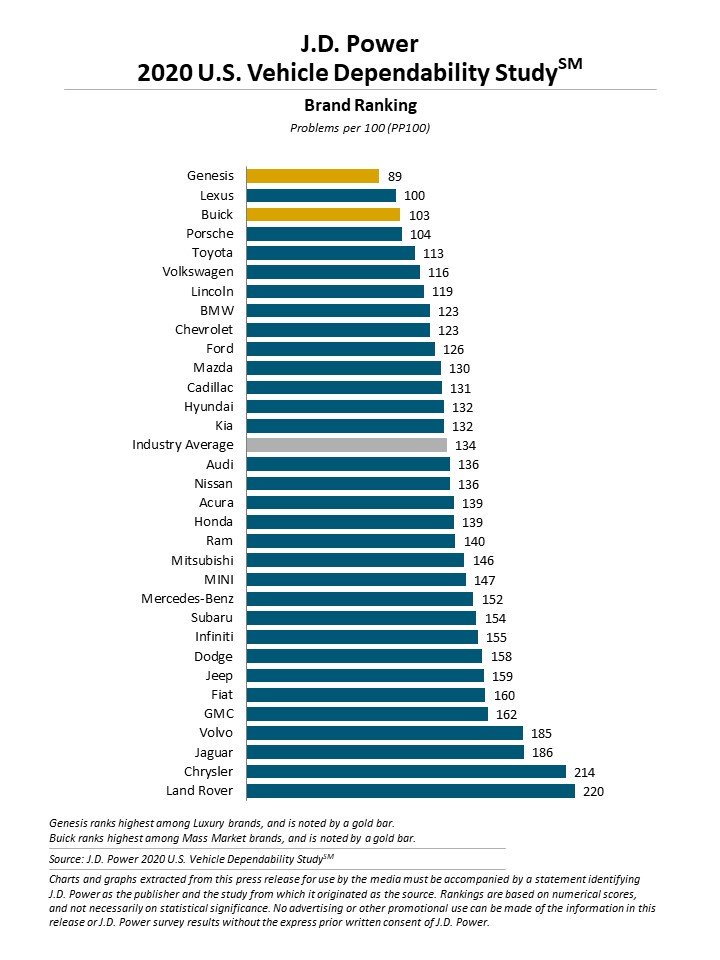 A number of car manufacturers made significant improvements in dependability compared to 2019. Cadillac, for example, saw a reduction of 33 problems per 100 vehicles while Mazda saw a reduction of 29 PP100, Lincoln was down 28 PP100, Ford dropped by 20 PP100, and Buick fell by 15 PP100, all very positive results. 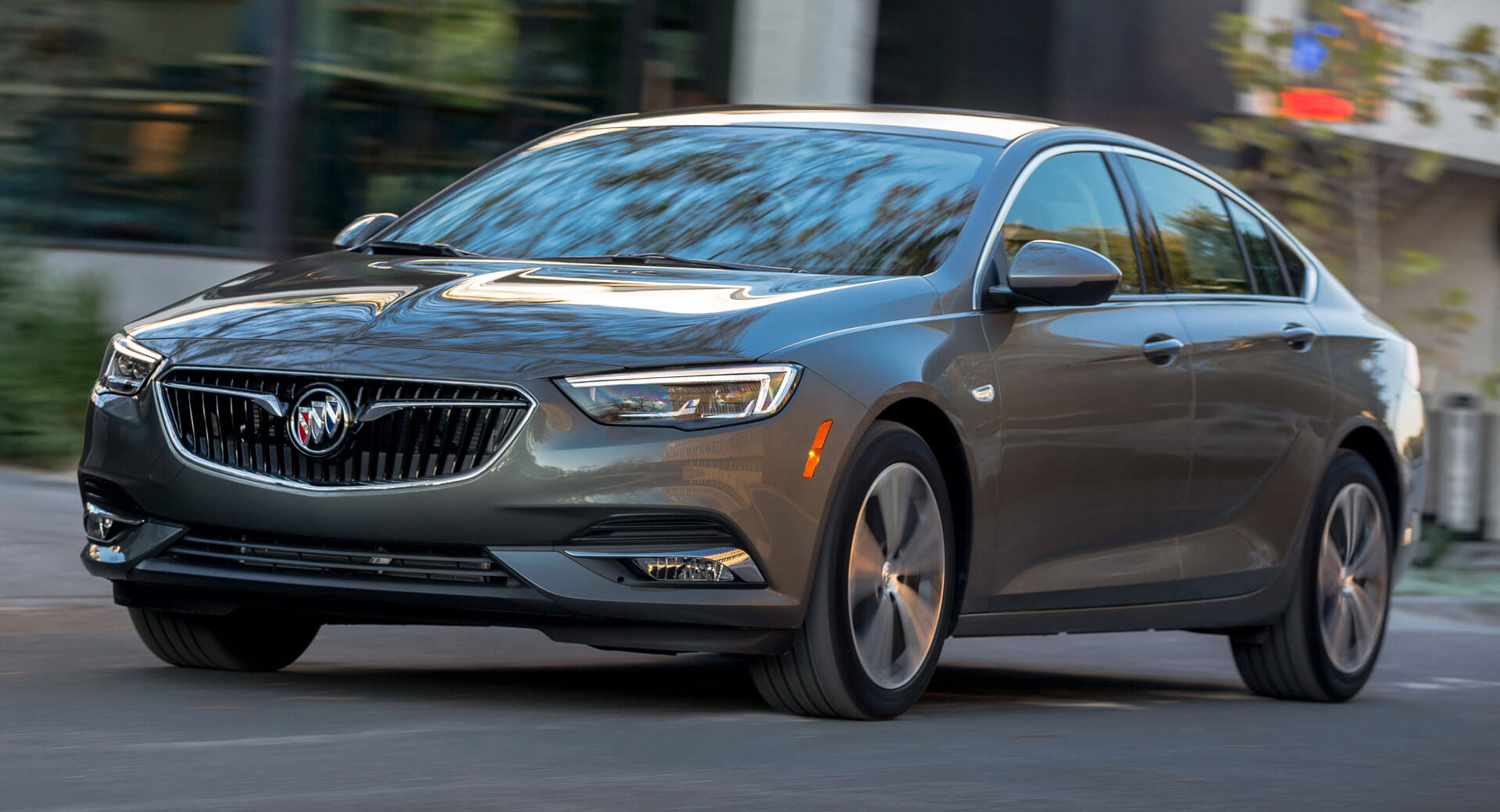 The Lexus ES comes out as the most dependable car

The most dependable model of the study was the Lexus ES with a score of just 52 PP100, the best ever recorded in the history of the study. 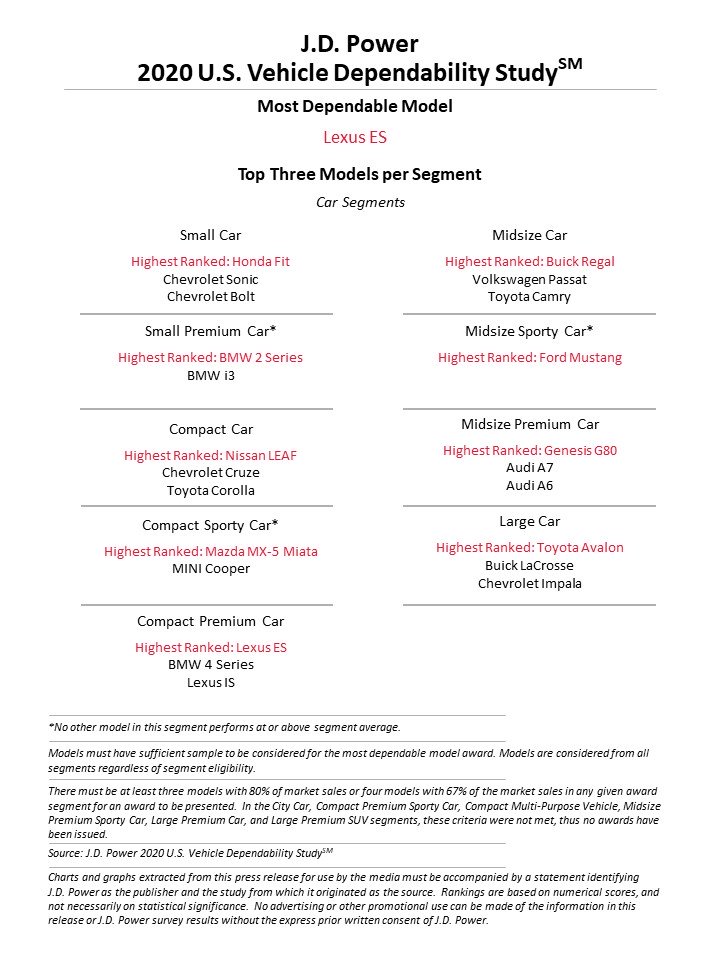 The industry-wide average for automakers was 134 problems per 100 vehicles. Among the companies below this average included Audi, Honda, Mitsubishi, Mercedes-Benz, Dodge, Jeep, Fiat, and Volvo. Jaguar and Land Rover were two of the three worst-performing brands with PP100 scores of 186 and 220 respectively. 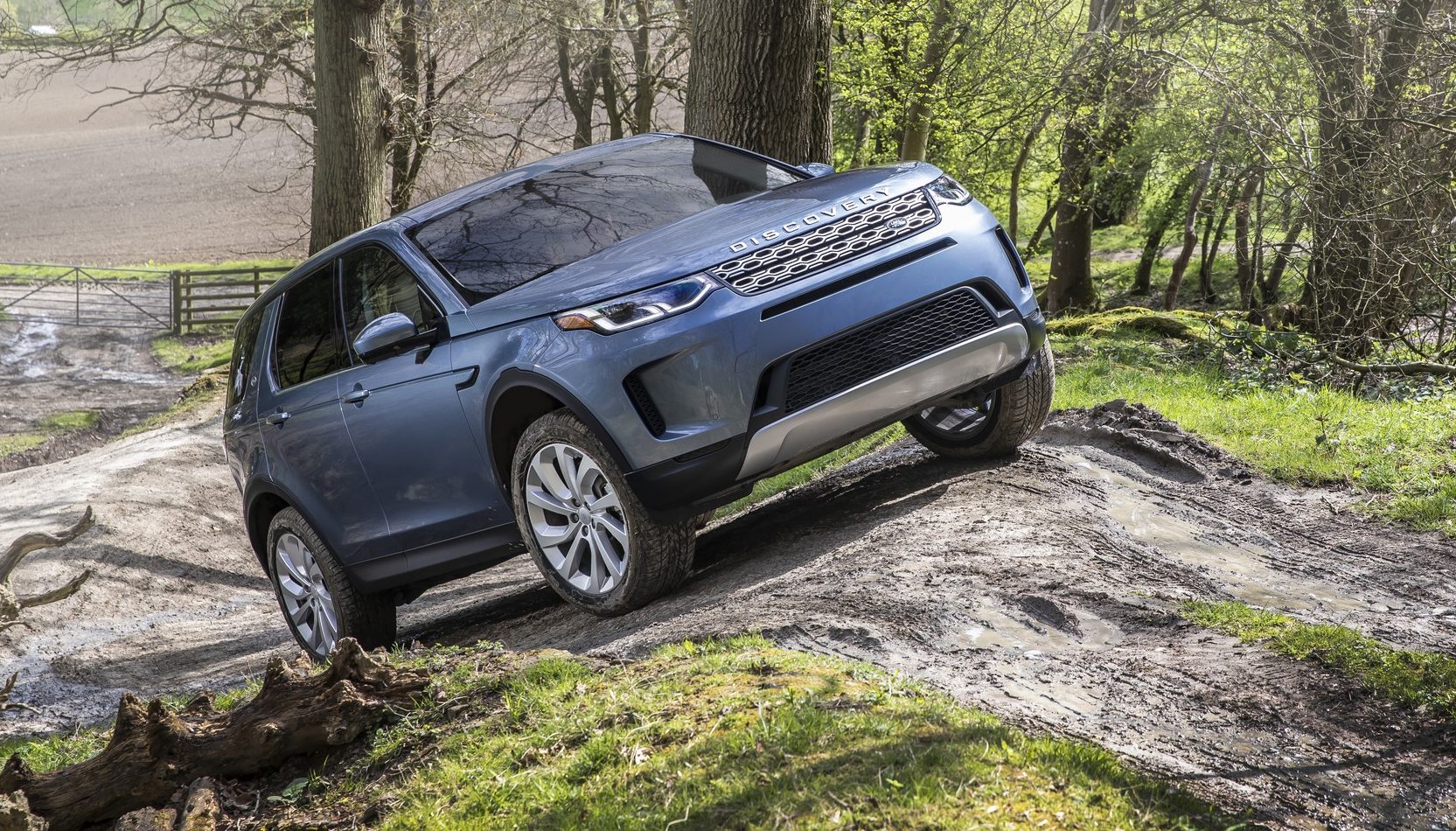 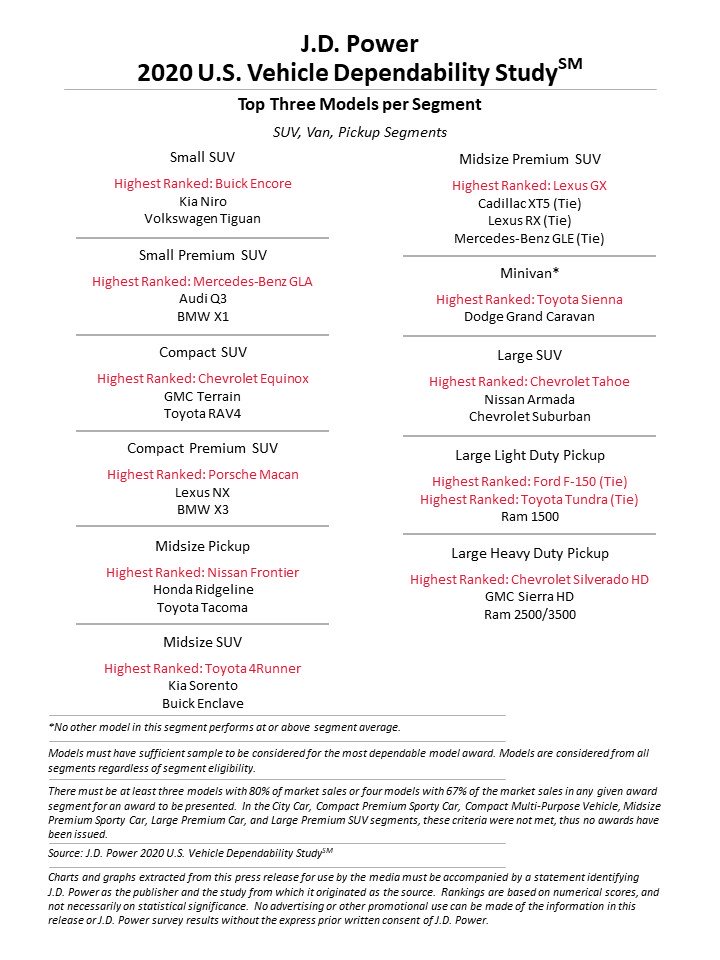