The Blue Oval will try to keep making performance cars for the global market.

Ford admits that strict new emissions and fuel economy regulations around the world will impact performance cars but the carmaker will remain committed to them, even if that means they’re a little different.

During a recent interview with Roadshow at the Chicago Auto Show, director enterprise product line management of Ford Icons including the Bronco, GT, and Mustang, Dave Pericak said it is Ford’s responsibility to ensure its future performance models are as thrilling as they are currently.

“A lot of countries are changing regulations so quickly, and so much, they’re almost forcing the performance products out,” he said. “Our job is going to be two-fold. One is to figure out how to continue to make performance that will exist in some of these regulated countries, even our own, and how do you do it so it’s a global offering?”

Pericak added that he doesn’t believe acceleration numbers will be the be-all and end-all for future performance cars and that Ford will be more concerned with delivering an overall performance experience.

“How are they going to engage with the vehicle in a way they can feel the acceleration and power? It doesn’t mean we still won’t make the car go like a bat out of hell but maybe (0-to-60 mph times) aren’t the way we talk about it,” he said.

Asked about the future of the Ford’s ‘icon’ models, Pericak said we should stay tuned with the GT ending its production run in two years. 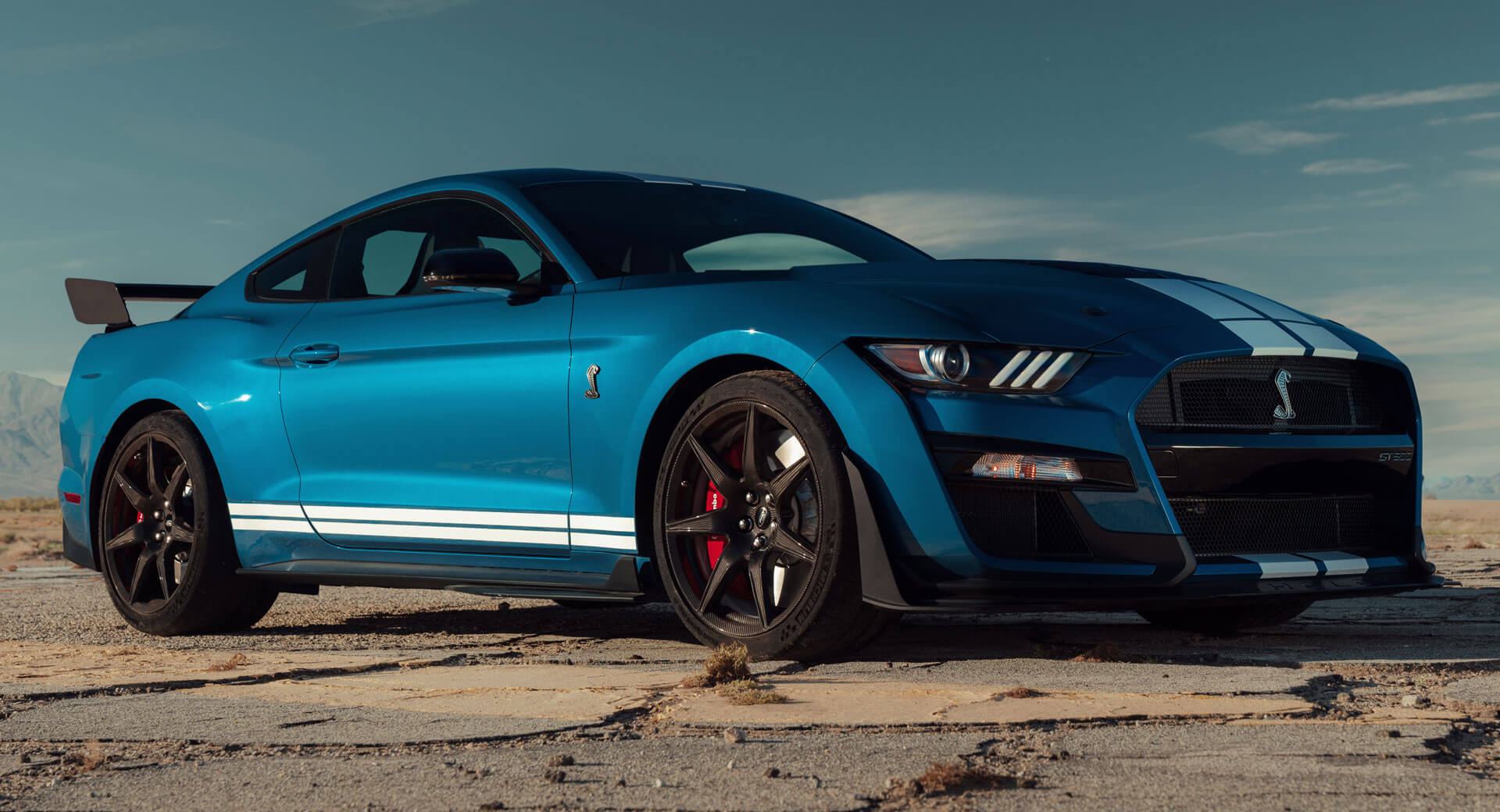