Ford has reduced production of its Fiesta supermini at its factory in Cologne, Germany, partly because of a drop in UK sales (Europe’s second largest market). The Fiesta now holds the title of Britain’s best-selling car.

Production will be cut back from five days per week to four, a move that is said to affect 2,200 workers, reports Autonews Europe. This reduced output could last until the end of the year, with a review in May, said a Ford spokesman.

“Southern Europe and the United Kingdom are seeing weaker demand [for the Fiesta], leading to the need to adjust protection,” he stated.

The factory in Cologne produces 1,150 Fiestas per day, with a third of that output aimed at the UK, where overall new car sales fell 7.3% in January due to factors such as the ongoing economic uncertainty following Brexit. 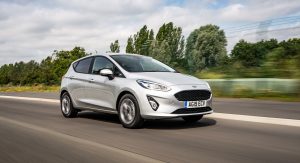 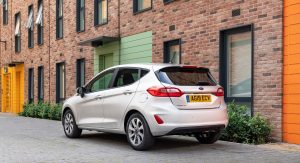