The 2012 Lexus LFA formerly owned by Paris Hilton is currently up for sale from Marshall Goldman in Cleveland, Ohio.

This LFA is number 108 of the 500 examples built and was allegedly purchased by the reality TV star and hotel heiress when it had just 17 miles (27 km) on the odometer. It is claimed that Hilton acquired the white LFA after trading-in a yellow 2011 LFA she received as a gift for her 30th birthday from her then-boyfriend. She is thought to have owned this white example for two years before buying a McLaren 650S.

While the white exterior finish is rather subtle, the interior is a touch more eye-catching thanks to a mixture of white leather, exposed aluminum, gloss carbon fiber, and blue leather across the seats and part of the steering wheel. Additionally, the Japanese supercar sports blue carpets and looks absolutely gorgeous. We can understand why Hilton would’ve enjoyed being behind the wheel. 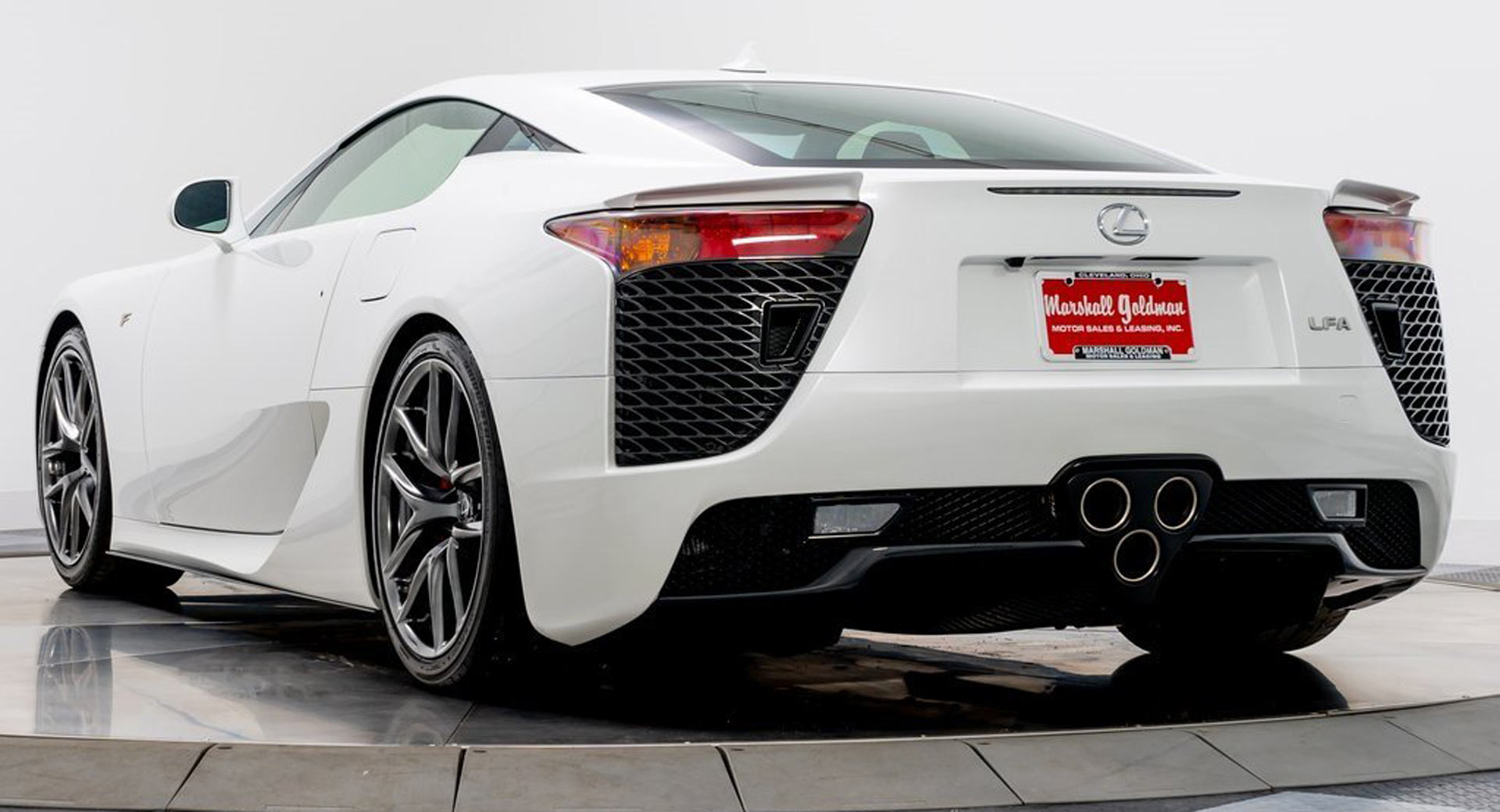 As nice as the interior of the supercar is, however, that’s not what made it such an icon among enthusiasts. Instead, it is the naturally-aspirated 4.8-liter V10 engine that churns out 553 hp which the LFA will be fondly remembered for. This engine was tuned by Yamaha and is one of the best-sounding engines ever used by a road car. 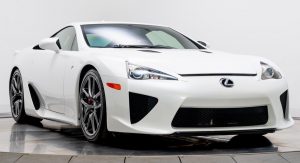 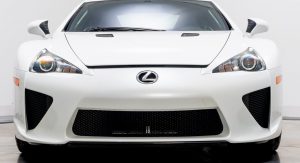 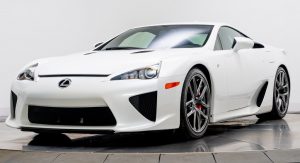 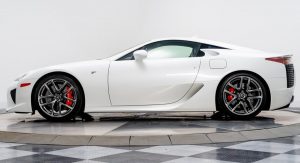 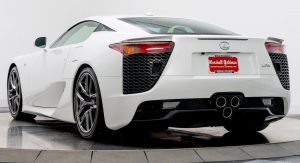 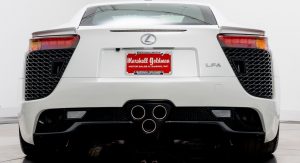 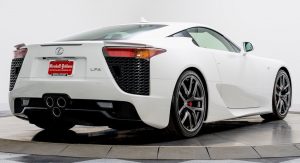 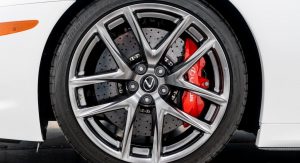 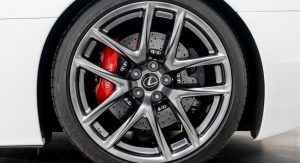 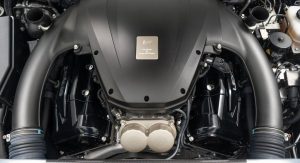 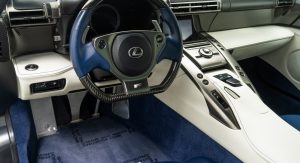 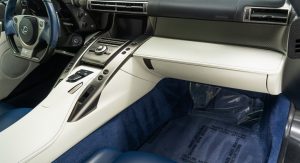 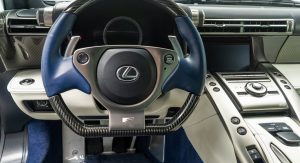 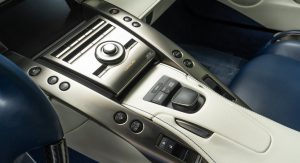 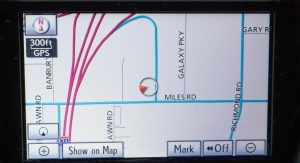 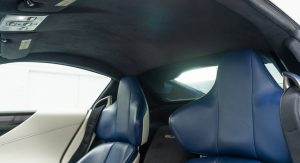 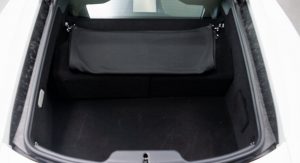 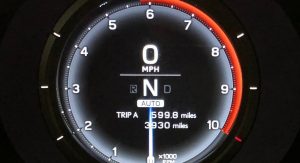 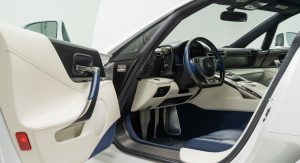 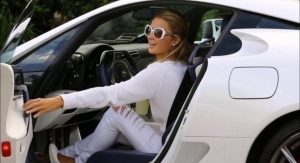