The Ferrari SF1000 is an evolution of last year’s SF90; Leclerc and Vettel will be driving it.

Ferrari has unveiled its 2020 Formula 1 car, dubbed the SF1000, at a special launch ceremony in Reggio Emilia, Italy.

This year, Ferrari will contest its 1,000th Formula 1 World Championship event, hence the SF1000 name. Ferrari’s new F1 car is an evolution of last year’s SF90 as technical regulations in the sport have remained largely stable from last season.

“The starting point was the car of last year, the SF90,” team principal Mattia Binotto said. “But certainly we have been extreme on the concept as much as we could… It may look similar to last year but it’s completely different to the one of last year, and a lot of the concepts are very extreme on [the SF1000],” he added. 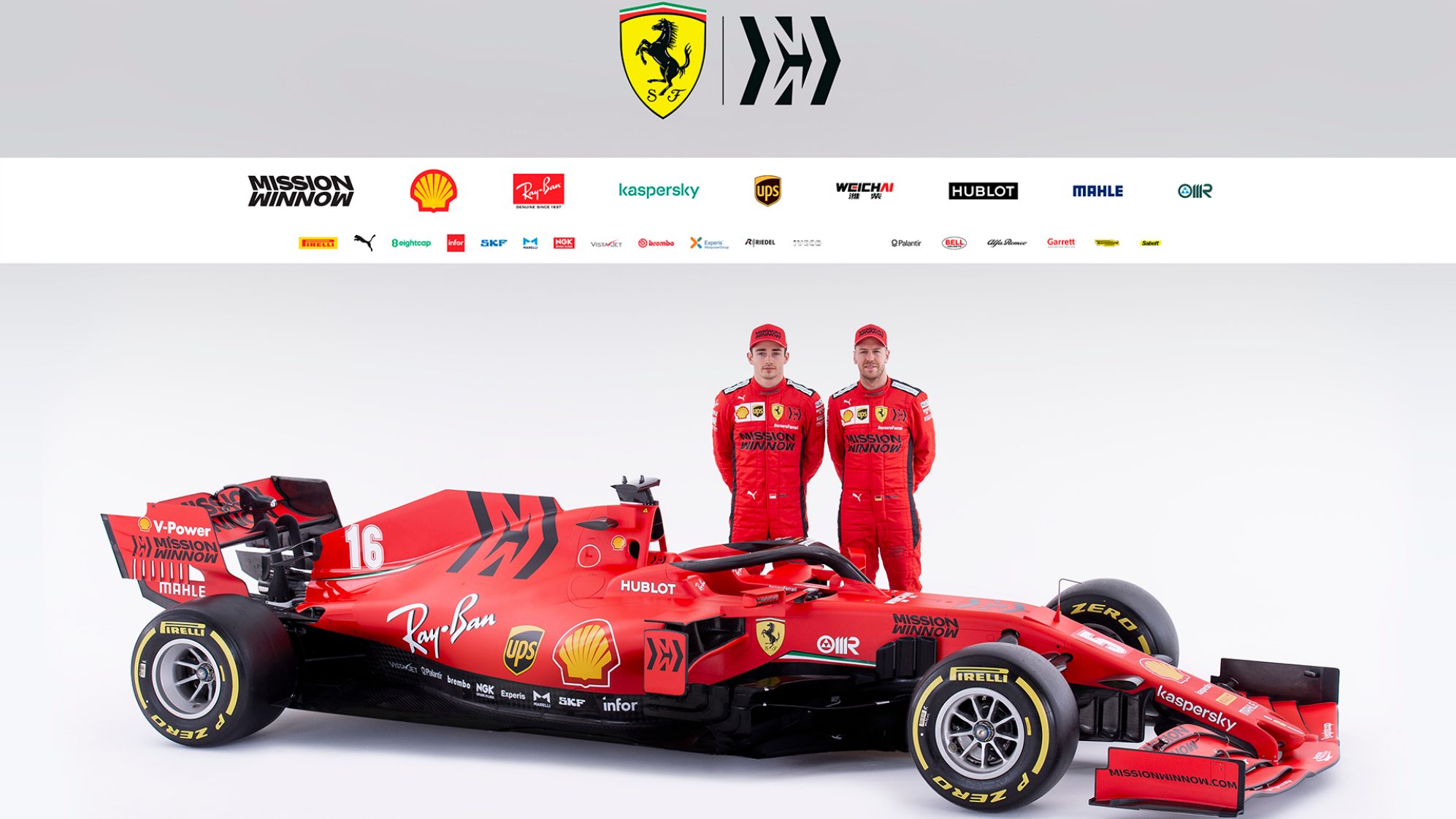 Binotto also said a key focus for Ferrari in 2020 has been to improve the reliability of its car.

“The [technical] group is still young. We still have to grow, we have to learn from our mistakes, we have to capitalize on this and concentrate on reliability, which was one of the weak points last season. At the same time we have the 2021 project that… is the greatest change that has ever occurred in F1 since the beginning. We have to be ready for this.”

A lot of focus went into revising the vehicle’s suspension system to provide it with greater durability. In addition, the engine has been revamped to comply with technical regulations requiring teams to limit their oil use. The car will be driven by Sebastian Vettel and Charles Leclerc and make its on-track premiere on February 19 during pre-season testing in Barcelona, Spain. 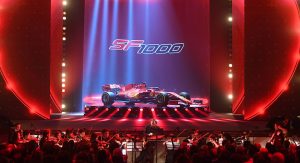 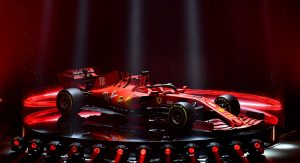 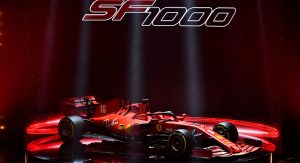 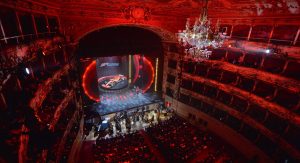 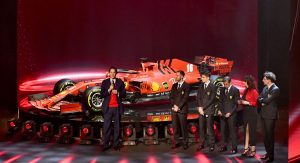 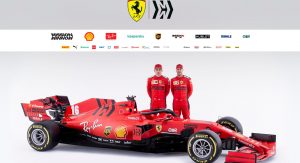 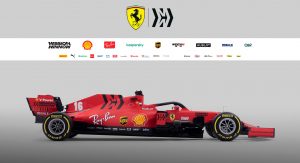 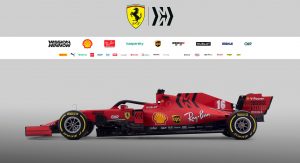 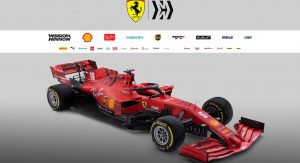 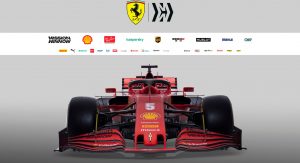 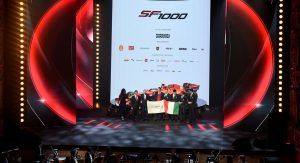 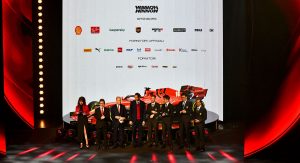