The discontinuation of the Dodge Grand Caravan in May and falling minivan sales have led to this decision.

FCA has announced it will eliminate the third shift at its Windsor, Ontario minivan plant from June 29.

With minivan sales seeing a sharp decline and the Dodge Grand Caravan going out of production at the end of May 2020, the automaker’s decision is not that surprising. Obviously, this is bad news for the plant and its suppliers, but most of all for the approximately 1,500 employees who will be laid off as a result.

FCA’s Canadian plant employs approximately 6,500 people, which means almost a quarter of the workforce will have to go. 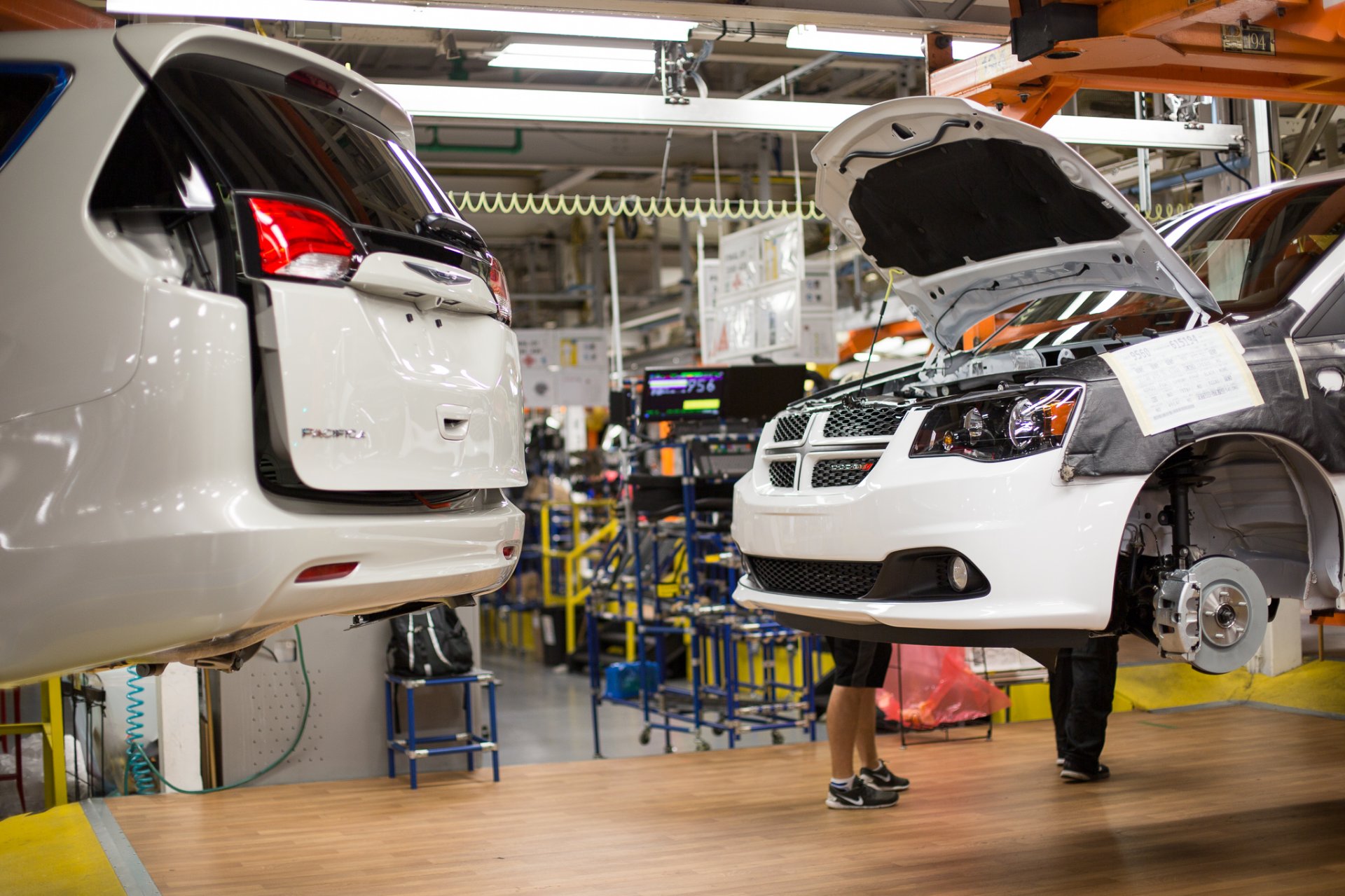 “This decision comes as the company works to align volumes with demand while phasing out production of the Dodge Grand Caravan at the end of May,” FCA Canada said in a statement. “The company will make every effort to place indefinitely laid off hourly employees in open full-time positions as they become available based on seniority and will offer retirement packages to eligible employees,” the company added.

The Canadian plant is the only one that builds the Chrysler Pacifica, Chrysler Voyager and Dodge Grand Caravan. The facility began manufacturing minivans in 1983. 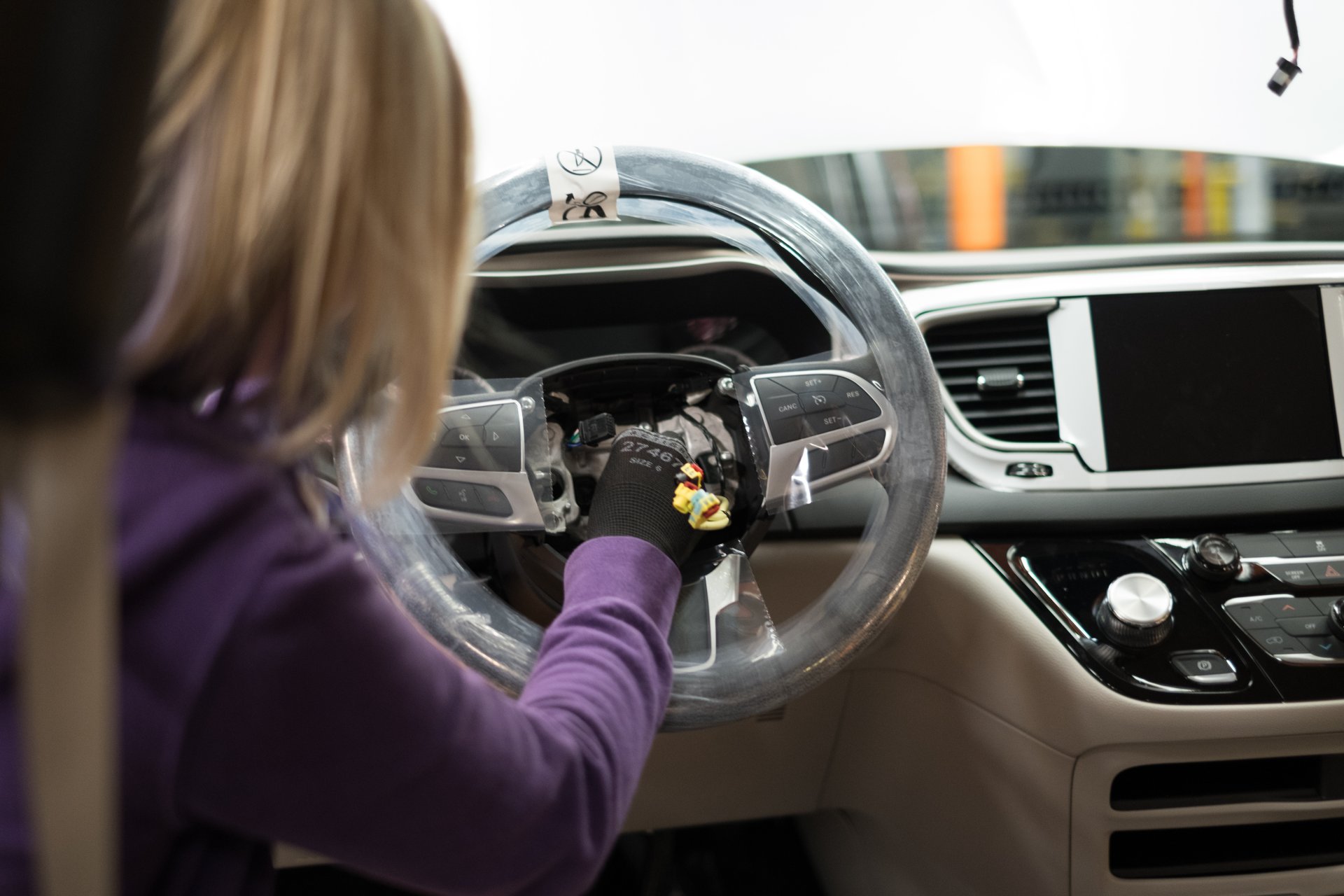 Sales of FCA’s minivans fell significantly last year, according to Autonews data. In the U.S., the Pacifica lost 17 percent of sales compared to 2018 with a total of 97,705 units, while Grand Caravan remained the country’s best-selling minivan despite sales losing 19 percent to 122,648. In Canada, Chrysler Pacifica sales fell 38 percent to 3,731 units in 2019, while Grand Caravan sales shrank by 15 percent to 27,362.

The ending of the third shift at the Windsor plant was a long time coming. FCA first announced it in the summer of 2018, but since then the automaker has extended the shift’s end date several times. The previous announcement made in November 2019 said the shift would remain operational until the end of the first quarter in 2020. 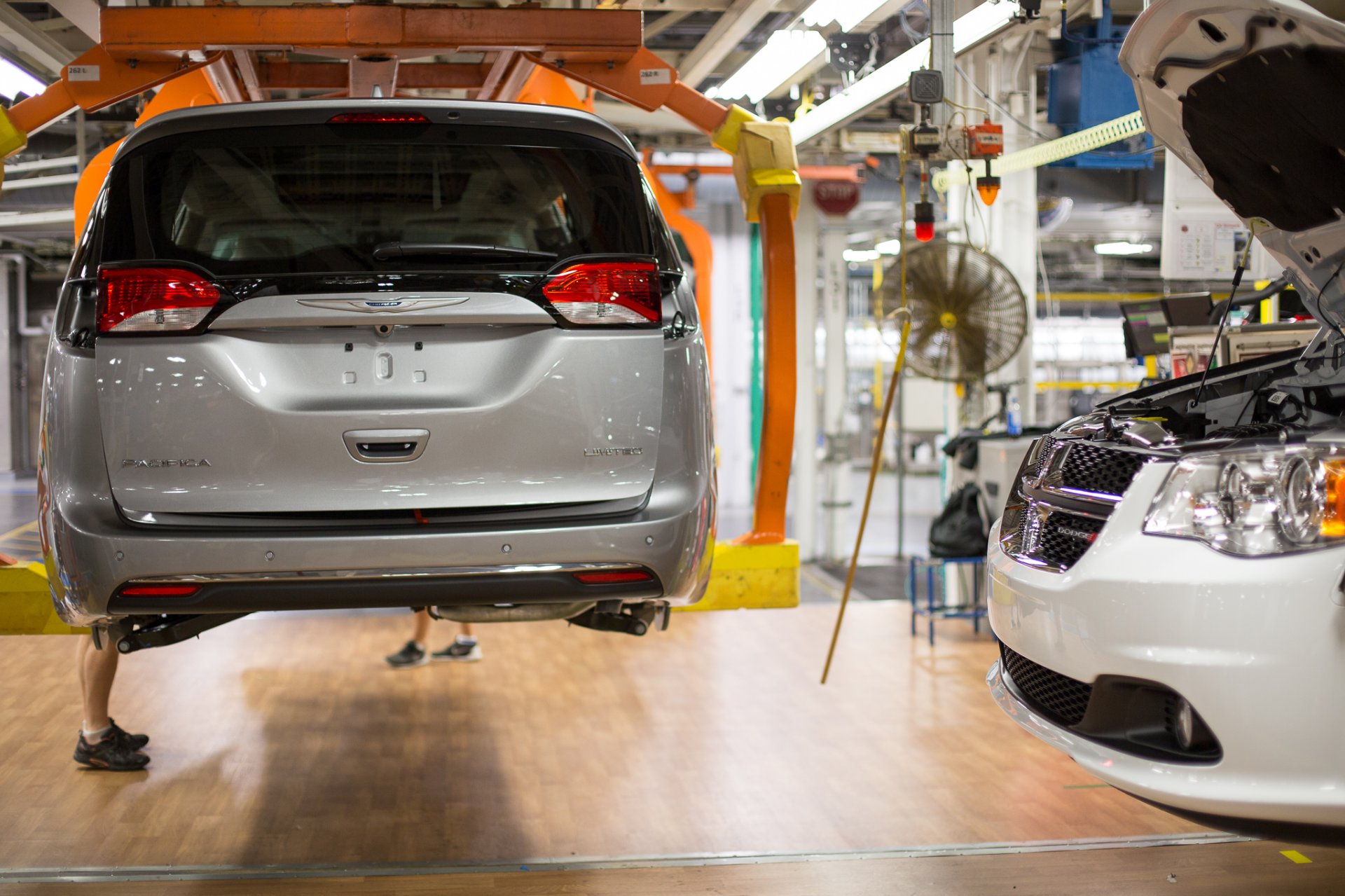