The Chinese Grand Prix could be moved to early October.

The 2020 Formula 1 Chinese Grand Prix has been postponed due to the coronavirus outbreak.

The promoter of the race scheduled for April 17-19, Juss Sports Group, officially requested the postponement of the event following discussions with the Federation of Automobile and Motorcycle Sports of People’s Republic of China (CAMF) and Shanghai Administration of Sports.

Formula 1 alongside the FIA agreed to accept the postponement request to ensure the health and safety of all staff, participants, and fans that would have been involved in the Chinese Grand Prix. The decision comes not long after the World Health Organisation declared the coronavirus a global health emergency. 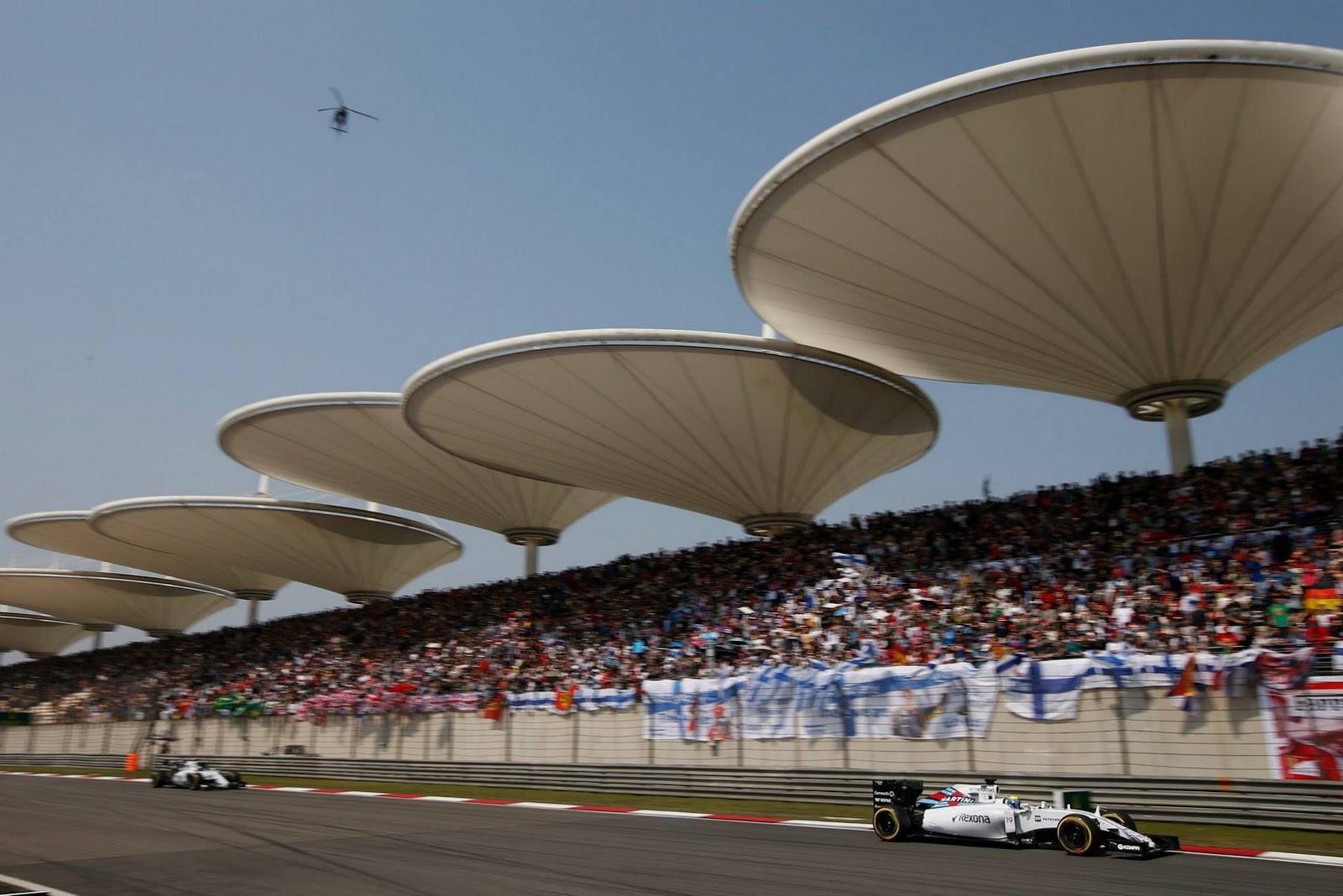 The situation will be monitored by Formula 1, the FIA, the race promoter, CAMF, and the local authorities. Parties involved are studying the viability of potential alternative dates for the event later in the year.

#chinesegp will be rescheduled as I knew, Potential date: Mid September or Early October. golden autumn😄

“The Chinese Grand Prix has always been a very important part of the F1 calendar and the fans are always incredible,” Formula 1 said in a statement. “We all look forward to racing in China as soon as possible and wish everyone in the country the best during this difficult time.” 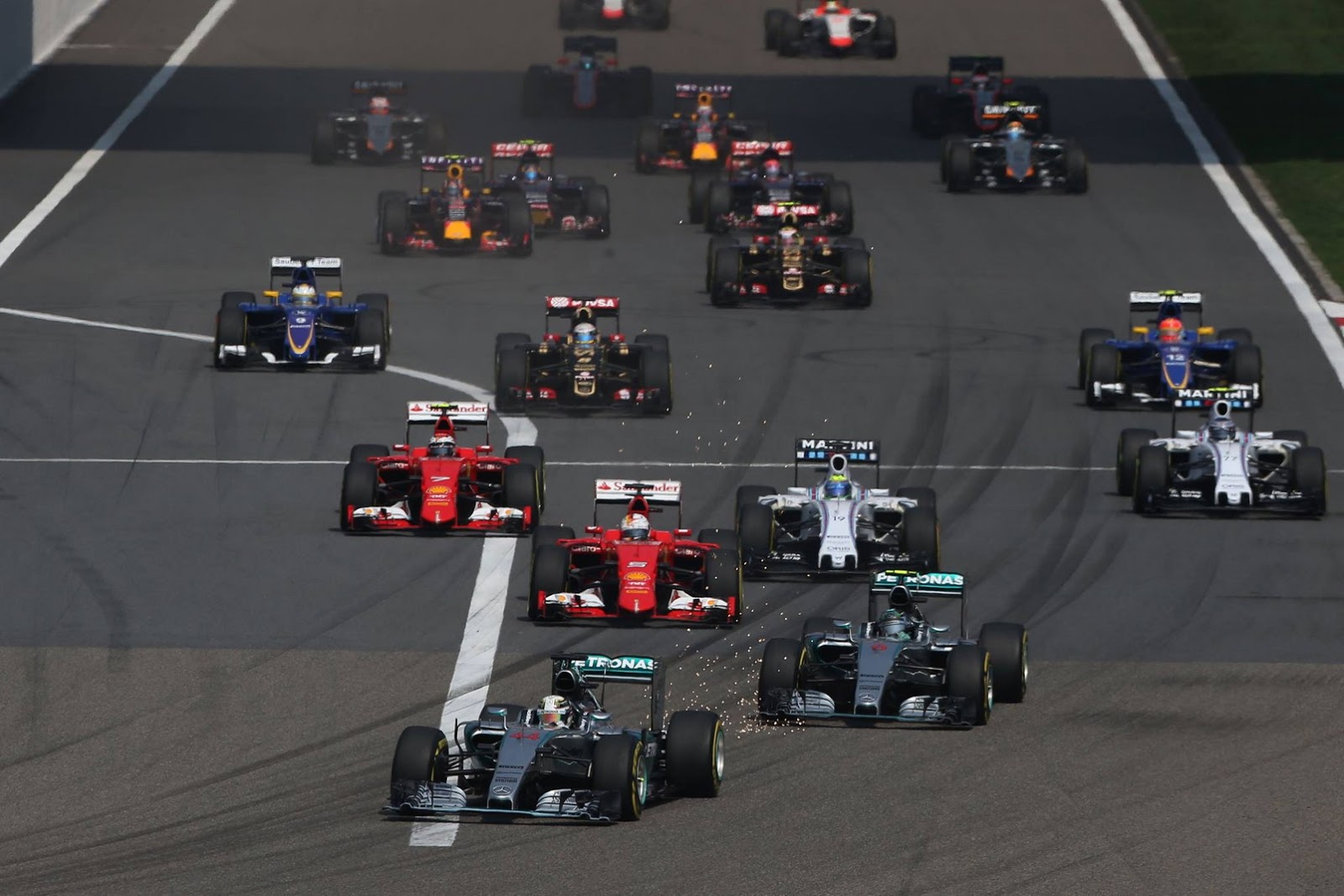