Elon Musk has a stern warning for anyone wanting to buy a new gas or diesel car.

Tesla chief executive Elon Musk has warned that values of used diesel and gasoline cars will “plummet” in the years to come due to the increased electrification of the industry.

Musk made the assertion responding to a tweet from Tesla owner and Tesla share owner SamTalksTesla who said the following. “UK to ban all ICE cars from 2035! Many others will follow. #Tesla have proven 100% that EV cars are globally viable & superior. Who in their right mind would buy an ICE after 2025 knowing its residual value will be zilch? Legacy auto: go EV or go BUST!”

Musk responded by saying “residual values for gas/diesel cars will plummet in coming years.” He didn’t expand on the subject.

Read More: Used Vehicles Are Getting More Expensive And The Situation Isn’t Expected To Improve Until 2022

The train of thought goes that diesel and gasoline cars will lose their value as electric vehicles become more common and start to outsell ICE-powered vehicles. It remains to be seen when this shift will take place but in countries like the UK that plan on banning the sales of new gasoline, diesel, and hybrid vehicles as soon as 2035, certain markets could become all-electric within 15 years, subject to current government policies not going unchallenged in the years to come.

Our thoughts? We don’t think the used prices of mainstream (classics and sought after collector cars are an entirely different story) gasoline and diesel cars will plummet in the next five years due solely to the arrival of more electric vehicles, especially not in some markets lagging behind others in the switch to EVs. In markets like Norway, however, it could be just a matter of years before EVs dominate the market and it becomes virtually impossible to buy a new ICE-powered vehicle. In countries like these, we wouldn’t be shocked to see demand and prices of used ICEs fall.

On the flip side, the vast majority of people cannot afford to splash out tens of thousands on a new EV or even a used EV so demand for used gasoline and diesel vehicles should remain strong for many, many years.

Your comment above: “Who in their right mind would buy an ICE after 2025 knowing its residual value will be zilch? Legacy auto: go EV or go BUST!” is super important for car buyers. Residual values for gas/diesel cars will plummet in coming years. 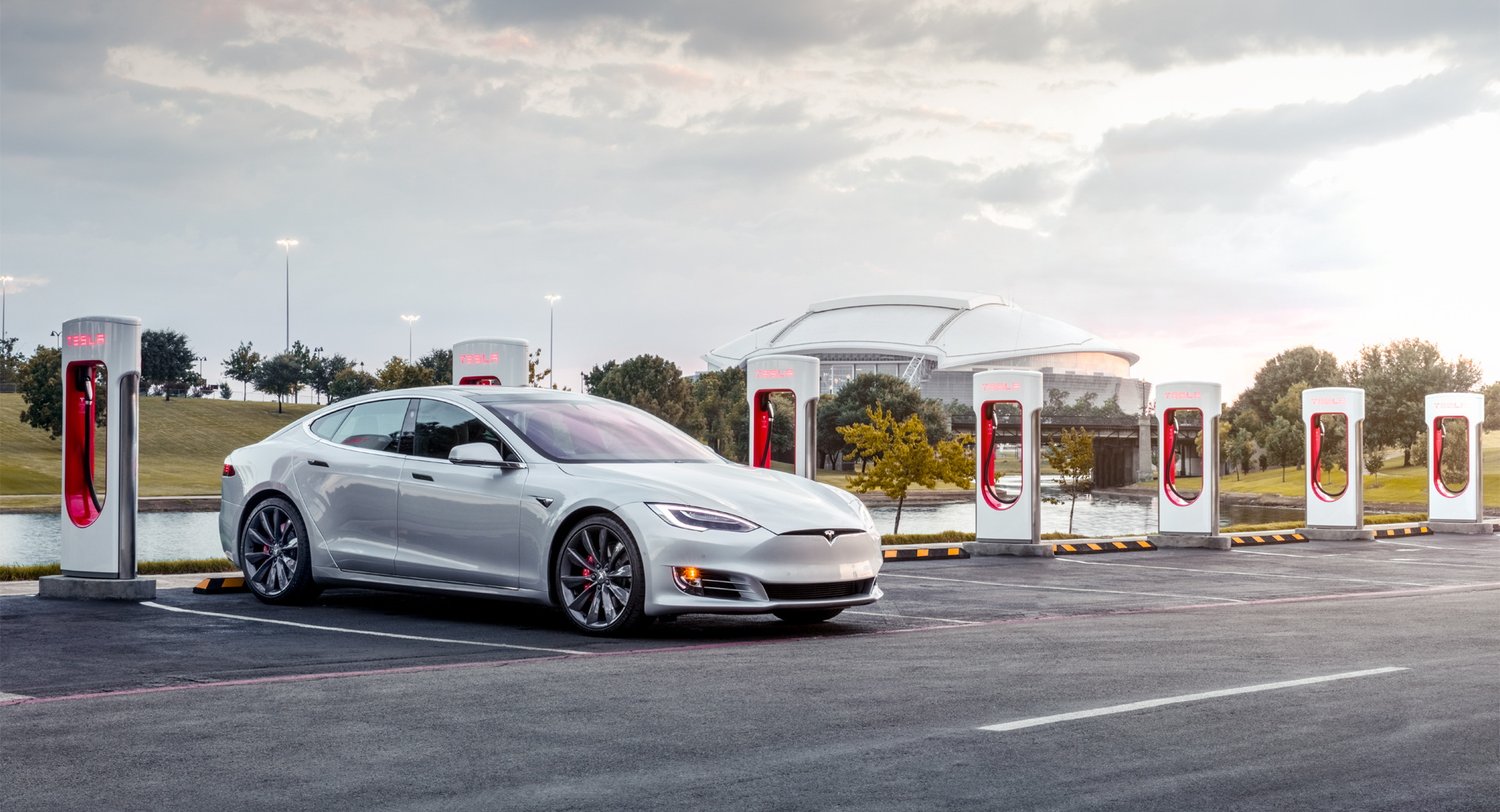