Not long after Bill Gates revealed in a tech interview that he was the proud owner of a Porsche Taycan, Tesla chief executive Elon Musk has taken a jab at the Microsoft founder and philanthropist on Twitter.

Responding to a tweet criticizing some of the things Gates said in his interview with YouTuber Marques Brownlee, Musk tweeted “My conversations with Gates have been underwhelming tbh.” Someone’s a little salty, huh?

While we can’t say for sure why Musk felt the need to write such a tweet, it’s very possible it is because he’s seen Gates’ recent interview and heard that he’d purchased a Porsche Taycan, the first legitimate rival to the Tesla Model S launched by a legacy automaker. 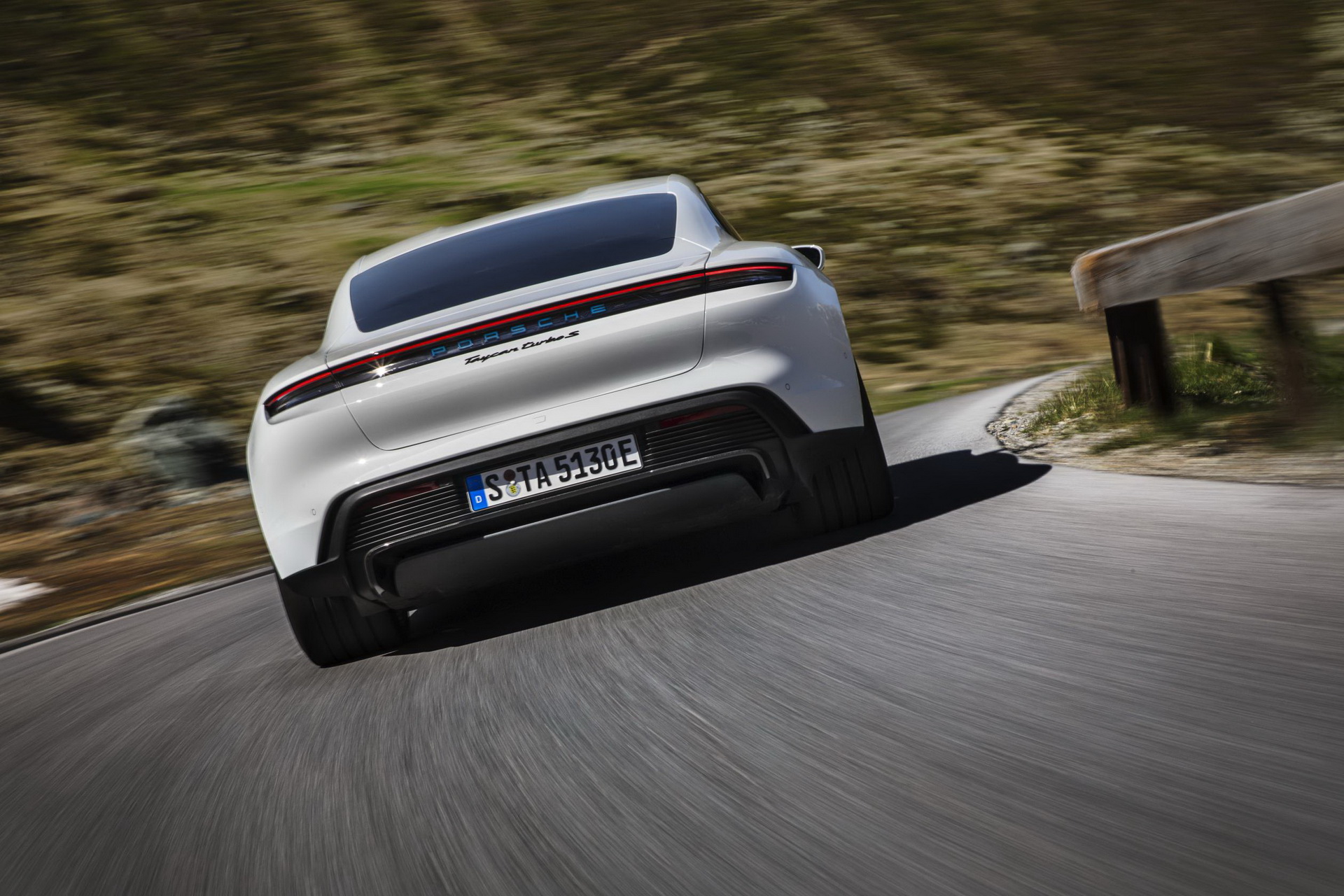 During his interview with Brownlee, Gates was asked for his thoughts about how “premium” electric cars will become more affordable. Gates was happy to admit that Tesla is leading the charge, so obviously he doesn’t have any issues with Musk’s company.

“The premium today is there, but over the next decade — except that the [mileage] range will still be a little bit less — that premium will come to zero. [When we look at all the sectors addressing climate change,] passenger cars is certainly one of the most hopeful, and Tesla, if you had to name one company that’s help drive that, it’s them.”

My conversations with Gates have been underwhelming tbh

Gates added to this by saying he’d recently ventured into the world of EVs. “I just got a Porsche Taycan, which is an electric car. I have to say, it’s a premium price car, but it’s very, very cool. That’s my first electric car and I’m enjoying it a lot.”

While Musk may be upset Gates didn’t purchase a Tesla, Gates has been a fan of Porsche for decades. Shortly after founding Microsoft, Gates purchased a Porsche 911 Turbo and was later issued a speeding fine while behind the wheel of the German sports car. In addition, he also owns a Porsche 959.