Most Chinese factories remain closed due to the coronavirus.

The Chinese car market has started to feel the impact of the ongoing coronavirus outbreak with local car sales plummeting, CNN Business reports.

According to figures from China’s Association of Automobile Manufacturers, major car manufacturers in the country sold fewer than 2 million cars across the country last month, a massive 18 per cent decline from January 2019.

The industry group stated that the coronavirus played a role in the sales decline in January and warned that decline could be even more pronounced in February. It warned the virus will deliver a “huge shock” to the car industry and believes the impacts will be worse than the 2003 SARS epidemic that saw the growth of car sales in the country slow to 13 per cent in April 2003 and 8 per cent in May that same year.

Read More: There’s A Recession In Global Car Sales And It Shows Little Signs Of Abating

The deadly virus could not have hit at a more inopportune moment for the Chinese car industry that has now seen sales decline for 19 consecutive months and the spread of the virus could push the industry even deeper into recession.

China’s Association of Automobile Manufacturers added the coronavirus will disrupt the country’s auto supply chain and have a “butterfly effect” on the global car industry.

Dozens of auto plans across China have been shut in recent weeks and while some have started to re-open, the auto association revealed that just 59 of 183 factories in China that manufacture complete cars had resumed production as of Wednesday this week. 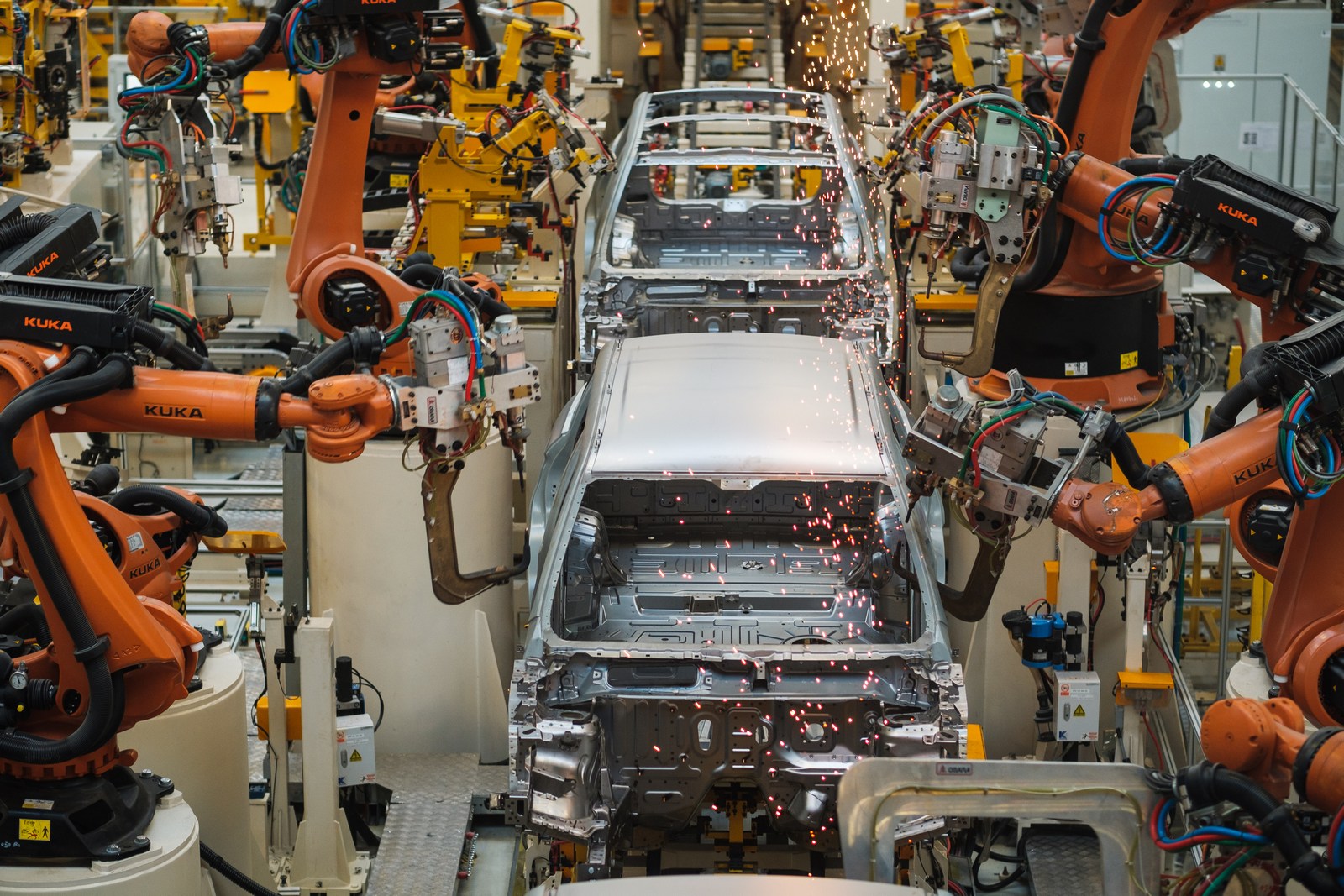