Cadillac’s twin-turbo 4.2-liter V8 will be a one-shot pony.

Cadillac’s twin-turbocharged 4.2-liter V8 Blackwing engine is orphaned following the marque’s decision to end production of the CT6 and it seems unlikely to find a home in any other Cadillac model.

While attending the recent unveiling of the 2021 Escalade, Road and Track spoke with Cadillac president Steve Carlisle about the future of the Blackwing engine and unfortunately, it’s not good news.

“[We have] no specific plans for that engine, but never is a long time,” Carlisle responded when asked about the future of the engine. 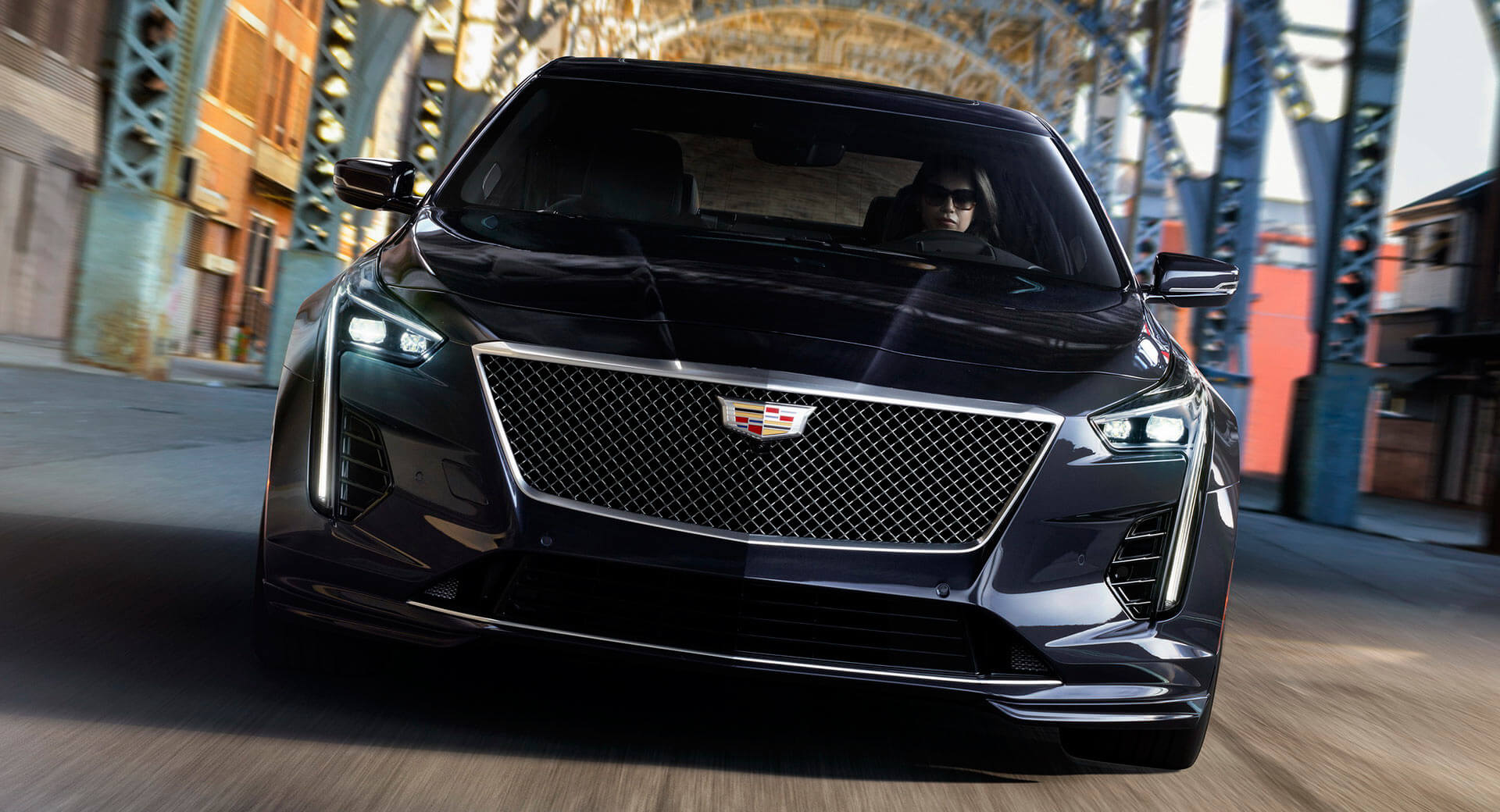 While it would have made sense for a tuned version of this engine to power the range-topping CT5-V model just around the corner, the Blackwing allegedly doesn’t fit under the hood of the CT5. Consequently, that model is expected to feature the American marque’s familiar 6.2-liter supercharged V8.

Read More: One And Done? Cadillac’s Blackwing V8 Appears To Be A Dying Black Sheep

The future of the Blackwing engine may be unclear but Carlisle said the car manufacturer won’t abandon the name entirely.

“We learned a lot with Blackwing. It’s an idea that’s really resonated with people. So there’ll be a little bit of Blackwing in other cars going forward.”

It is claimed that the most performance-oriented models of the Cadillac CT4-V and CT5-V will use the Blackwing badge but such reports remain unconfirmed.

Carlisle was also asked about the future of luxurious sedans with the CT6’s untimely demise already confirmed. According to Cadillac’s president, the car manufacturer may eventually launch another big sedan, even though it won’t launch a successor to the CT6 in the near future. If a new Cadillac flagship sedan is made, it could be all-electric.

“Body style preferences are not static, and nor are body style possibilities. So as we move into electrification, it’s a clean sheet,” Carlisle said. 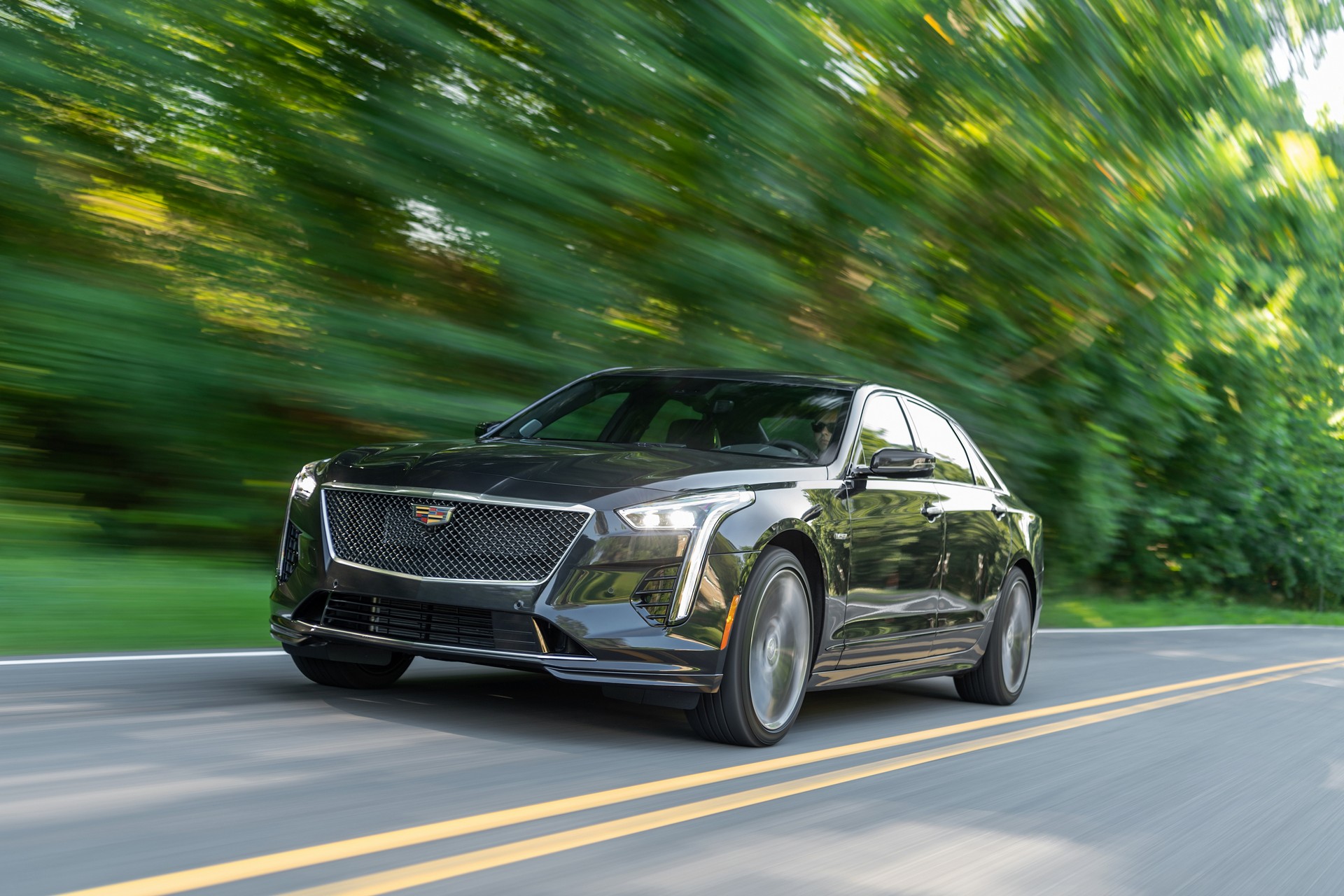