Developed together with Subaru, the next-gen Toyota 86 could be baptized as the GR86.

Toyota’s sports car lineup includes two different models: the new Supra and the aging GT 86, which has been around with very few updates and still no turbocharged engine for the past eight years.

Rumors were circulating about a possible revival of the MR2 close to the middle of the decade, yet they have been recently shattered by the brand’s Europe Vice President, Matt Harrison, who told Autocar that resurrecting the nameplate “is not a priority”.

Instead, Toyota will reportedly focus on the development of the next generation GT 86, which will enter the GR performance sub-brand, alongside the GR Supra and GR Yaris. Word has it that it will be baptized as the GR86, and will be based on a modified version of the TNGA platform, alongside its Subaru sibling that will replace the outgoing BRZ.

Perhaps the biggest news is that the new Toyobaru sports car will reportedly adopt a 2.4-liter turbocharged engine found in the Ascent, Legacy and Outback. The boxer unit develops 260 horsepower and 277 pound-feet (308 Nm) of torque and will significantly improve the performance of the two models compared to their predecessors, which pack a 2.0-liter naturally aspirated mill that makes 206 HP and 156 lb-ft (212 Nm).

Nothing’s known about the design, but we expect Toyota to amp the ante inside with higher quality materials and the latest technology features, that will further set the two generations apart.

We don’t have an official unveiling date yet, but the new GR86 and BRZ twins should be introduced within the next two years. 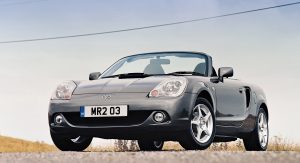 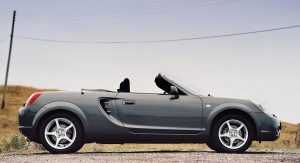 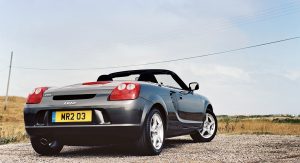 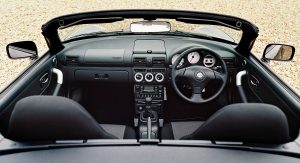 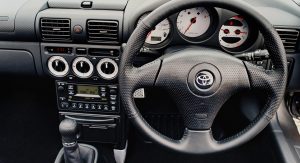 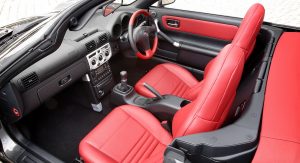