Bruce McLaren’s M6GT only has a touch over 2,000 miles under its belt.

The McLaren M6GT was meant to be the British marque’s first-ever street car and while the project was shelved after the death of Bruce McLaren, the car remains truly iconic in the history of McLaren.

Bruce McLaren had intended to enter the 1969 World Sportscar Championship in a coupe version of the M6B Can-Am but was required to build 50 road-going examples to be eligible to compete.

Knowing that was impossible, McLaren abandoned the idea of competing but didn’t completely give up the idea of creating a road-legal supercar and built a total of three examples of the M6GT. This bright red example was Bruce’s personal car and now resides in the United States.

The car is looked after by a team at McLaren Chicago and was recently taken out of hiding and driven through the streets of the bustling city. It has only ever covered 2,094 miles (3,369 km) and is as striking as ever. 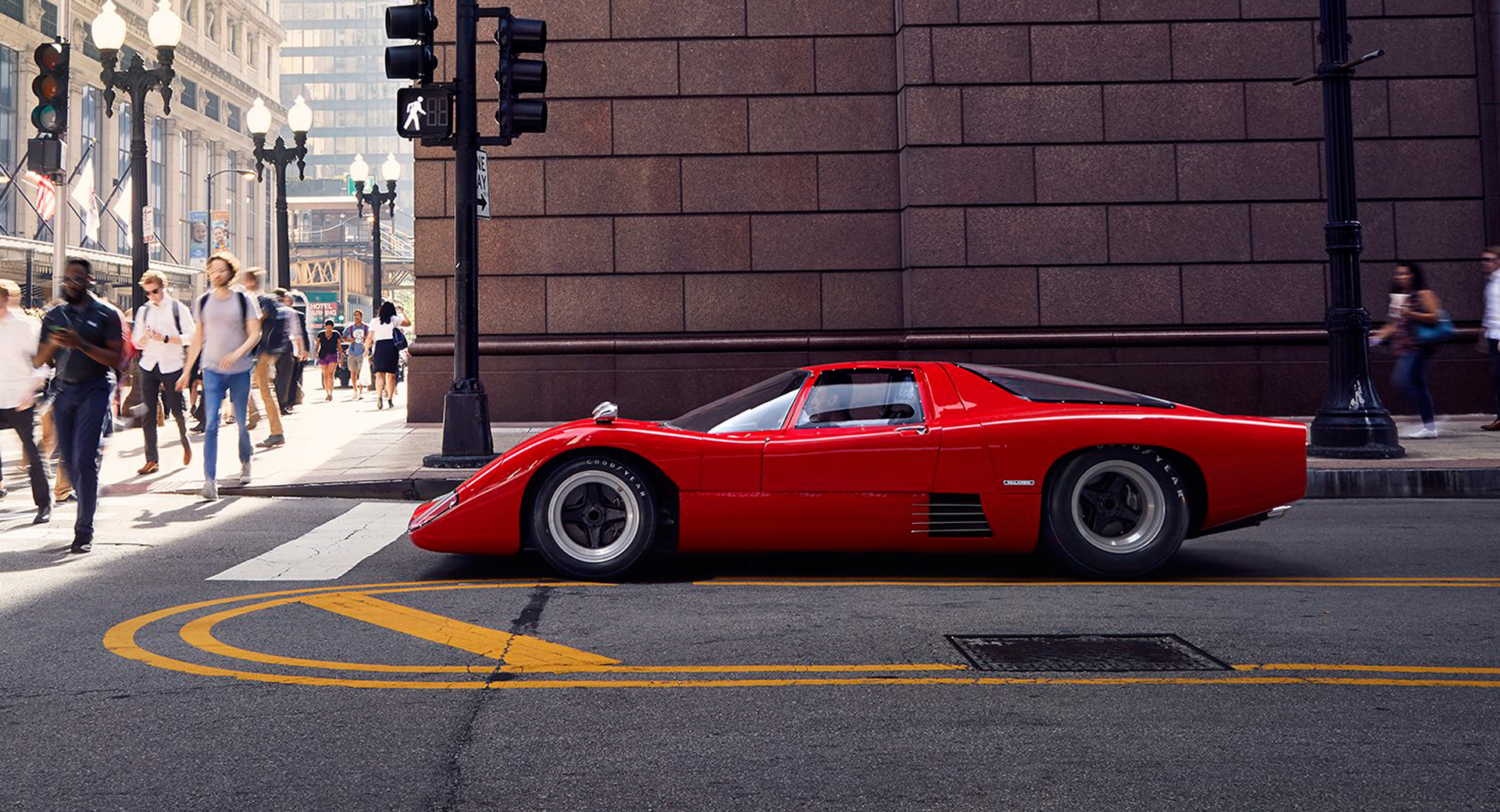 As detailed in an article over at the McLaren website, the cabin of the M6GT is very tight and features massively-wide sills which actually double as fuel tanks. In a world of modern McLarens that feature trick suspension systems allowing them to ride like Rolls-Royces, the M6GT probably feels comparatively unrefined but very few McLarens are as important as this one. 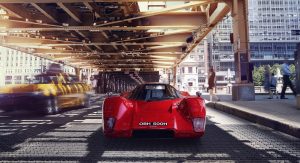 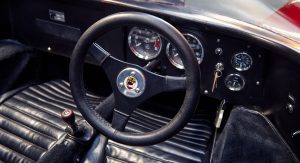 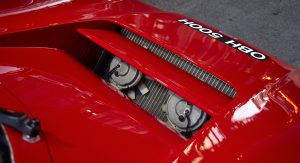 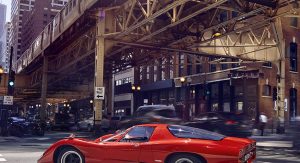 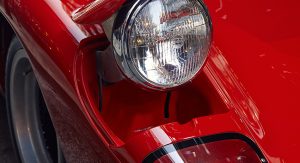 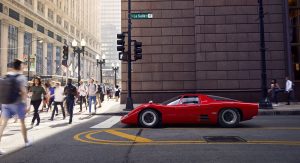 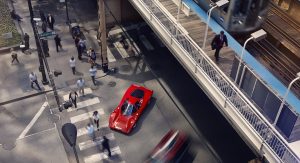