Production will resume tomorrow, but it’s the latest setback for Audi’s EV.

Audi teased the upcoming e-tron S on Friday, but the automaker has quietly paused production of the standard model.

According to Bloomberg, production was halted last Thursday to “resolve production issues including battery-supply bottlenecks.” While a number of automakers have had to halt production recently, this doesn’t appear related to the coronavirus which has sent shockwaves throughout the auto industry.

Instead, the issue appears to be relatively minor as production is slated to resume tomorrow. That’s a pretty short delay, but it’s the latest setback for the e-tron. 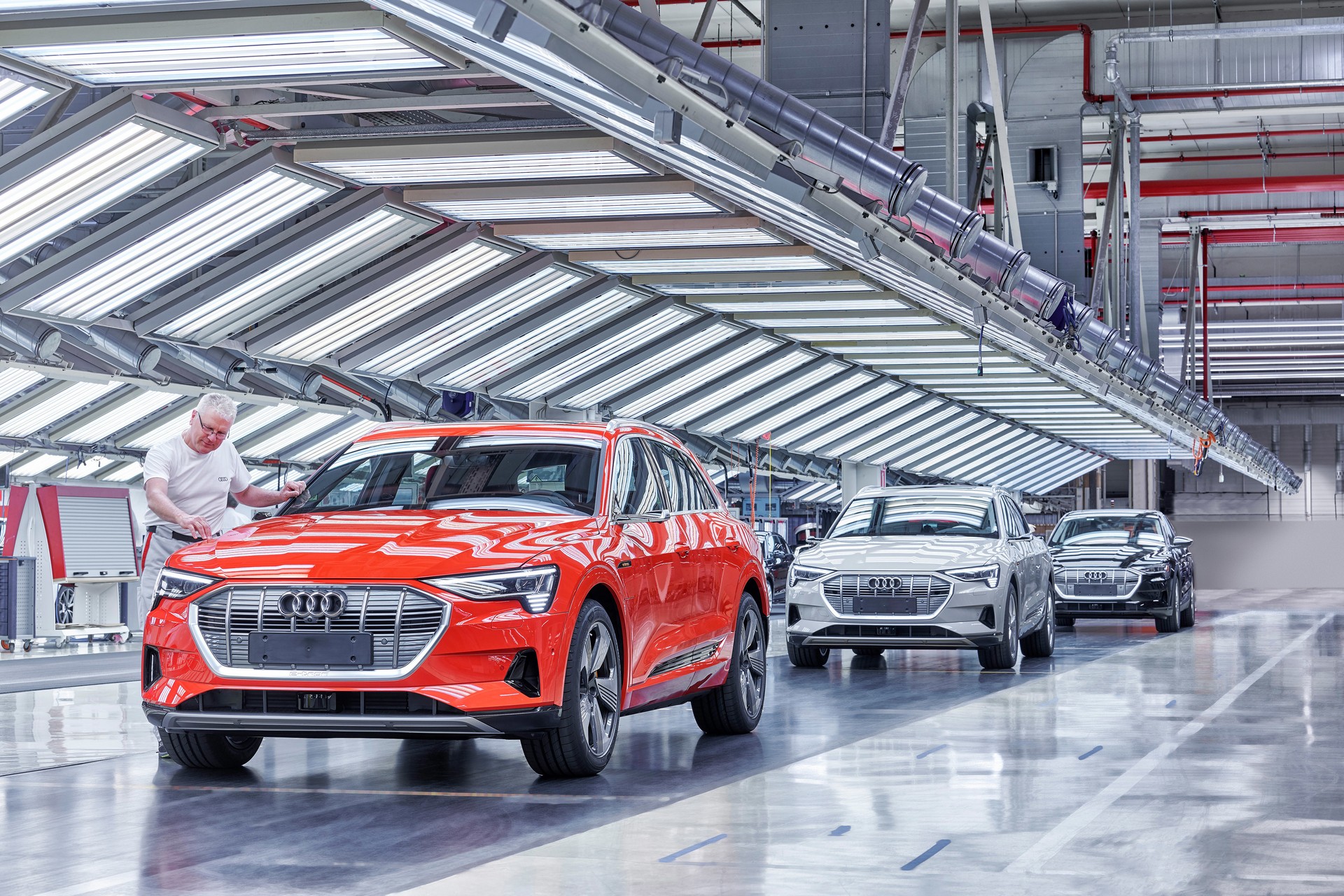 Last summer, Audi had to recall 1,644 units over a potential fire risk. No incidents were reported, but the company found that moisture could enter the battery compartment and cause a short circuit or a “thermal event.”

Besides the recall, the e-tron hasn’t been a roaring sales success. Last year, the company sold approximately 26,400 units which pales in comparison to Tesla sales. However, it’s important to note the e-tron is still relatively new and Audi introduced an entry-level model and a new Sportback variant late last year. The automaker also improved the e-tron 55 Quattro by increasing it’s WLTP range by 15 miles (25 km).

The changes are certainly welcome, but most fans are probably looking forward to the upcoming S variant. Available in both standard and Sportback guise, the e-tron S has three electric motors that produce a combined maximum output of 496 hp (370 kW / 503 PS) and 718 lb-ft (973 Nm) of torque for up to eight seconds at a time. This enables the crossover to accelerate from 0-62 mph (0-100 km/h) in 4.5 seconds, before hitting an electronically limited top speed of 131 mph (210 km/h). 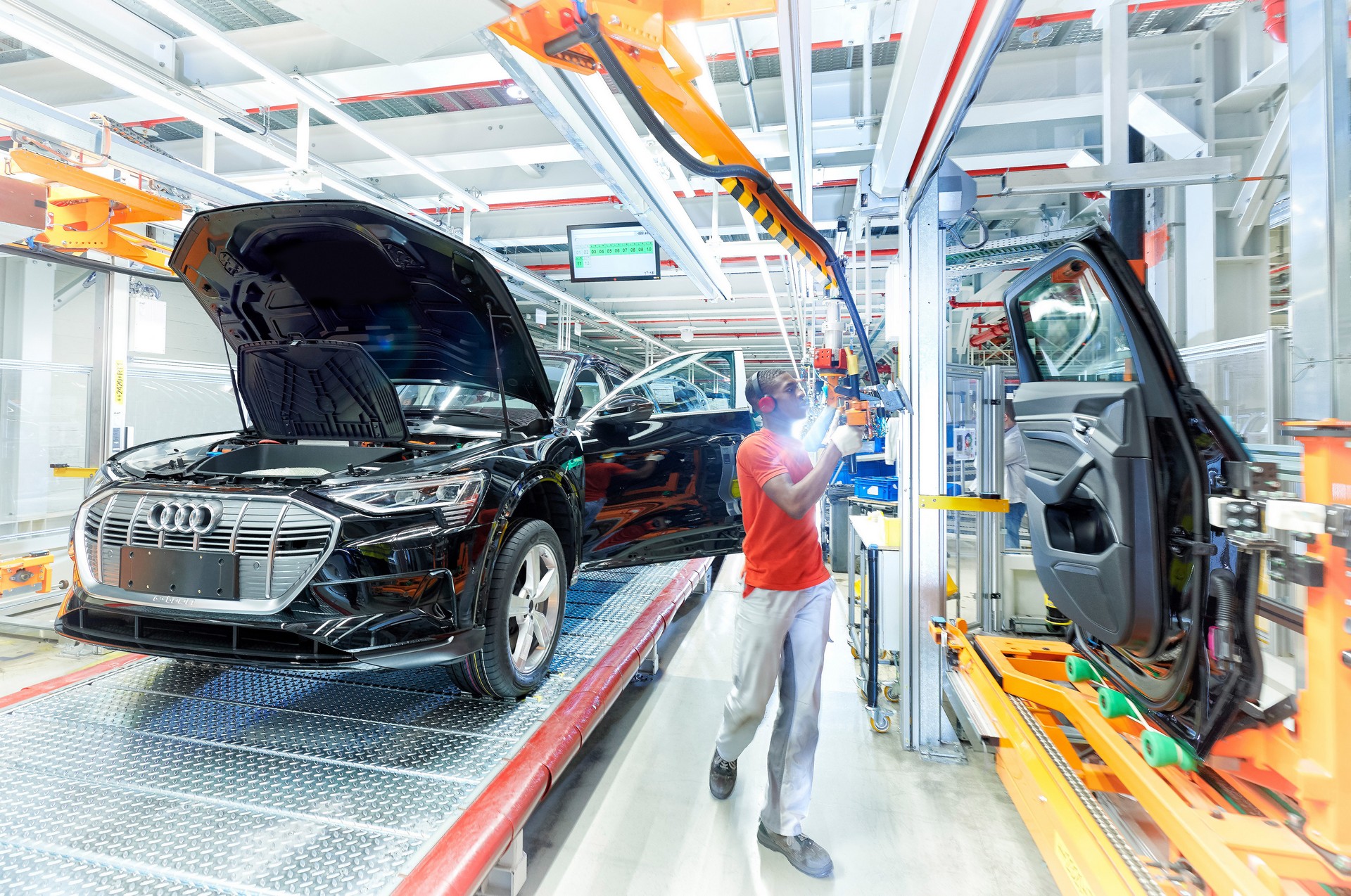