The British car maker is reportedly pulling out of the new Hypercar class .

Aston Martin is reportedly going to announce the cancellation of its plans to race in FIA’s new Hypercar class with the Valkyrie.

Racer reports that an official announcement is imminent, with an Aston Martin spokesman declining to comment.

If Aston Martin does indeed pulls the Valkyrie out of the Hypercar class, it will leave Toyota as the sole manufacturer committed to race in it this September for the 2020/2021 season and put ACO and FIA in an extremely difficult position.

The new Hypercar class has so far attracted manufacturers like Scuderia Cameron Glickenhaus which said it will enter in 2021, and Peugeot which has expressed its intention to join the party in 2022.

If Aston Martin decides to scrap its plans of racing the Valkyrie in the new top class of endurance racing, it will undoubtedly linked with the recent investment secured by the car maker after selling a 16.7 percent stake to Canadian billionaire and F1 team owner Lawrence Stroll.

Since the news of the investment first broke out, Aston Martin is expected to announce a series of cost-cutting measures to reduce its annual operating costs by £10 million, as well as pushing the relaunch of its Lagonda brand until after 2025, from 2022 of the original plan.

What remains to be seen is what FIA would do in case of Aston Martin pulling out of the Hypercar class, as the new regulations have failed so far to gain traction with major manufacturers. Having Toyota as the sole player in the inaugural season of the new top-tier class isn’t what someone would call a successful launch of a new race series. 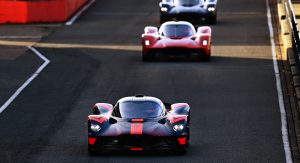 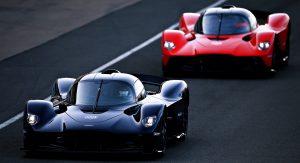 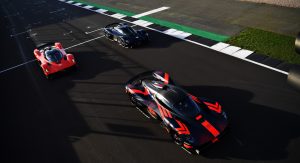 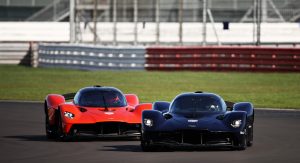 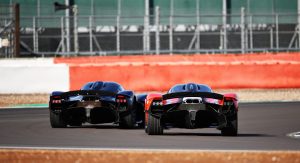 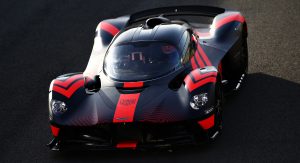 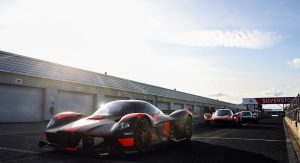 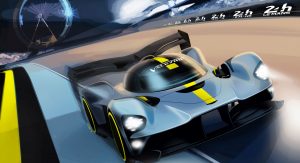