Dacia could unveil the third-generation Logan at the 2020 Paris Auto Show in October.

Set to replace the outgoing budget sedan that has been in production since 2012, the new one will adopt fresh styling, with a front end likely inspired by the latest Duster. The heavy camo and plastic cladding do a very good job at hiding the new appearance, yet we can still see that it will retain the overall proportions of its predecessor.

Our man with the camera could not get close enough to the prototype to take a few pictures of the interior. Still, zooming in reveals that the dashboard is partially covered, which means it has been redesigned. We should also expect a new steering wheel and switchgear from the Duster, alongside a new infotainment system. New upholstery and trims will round out the interior updates. 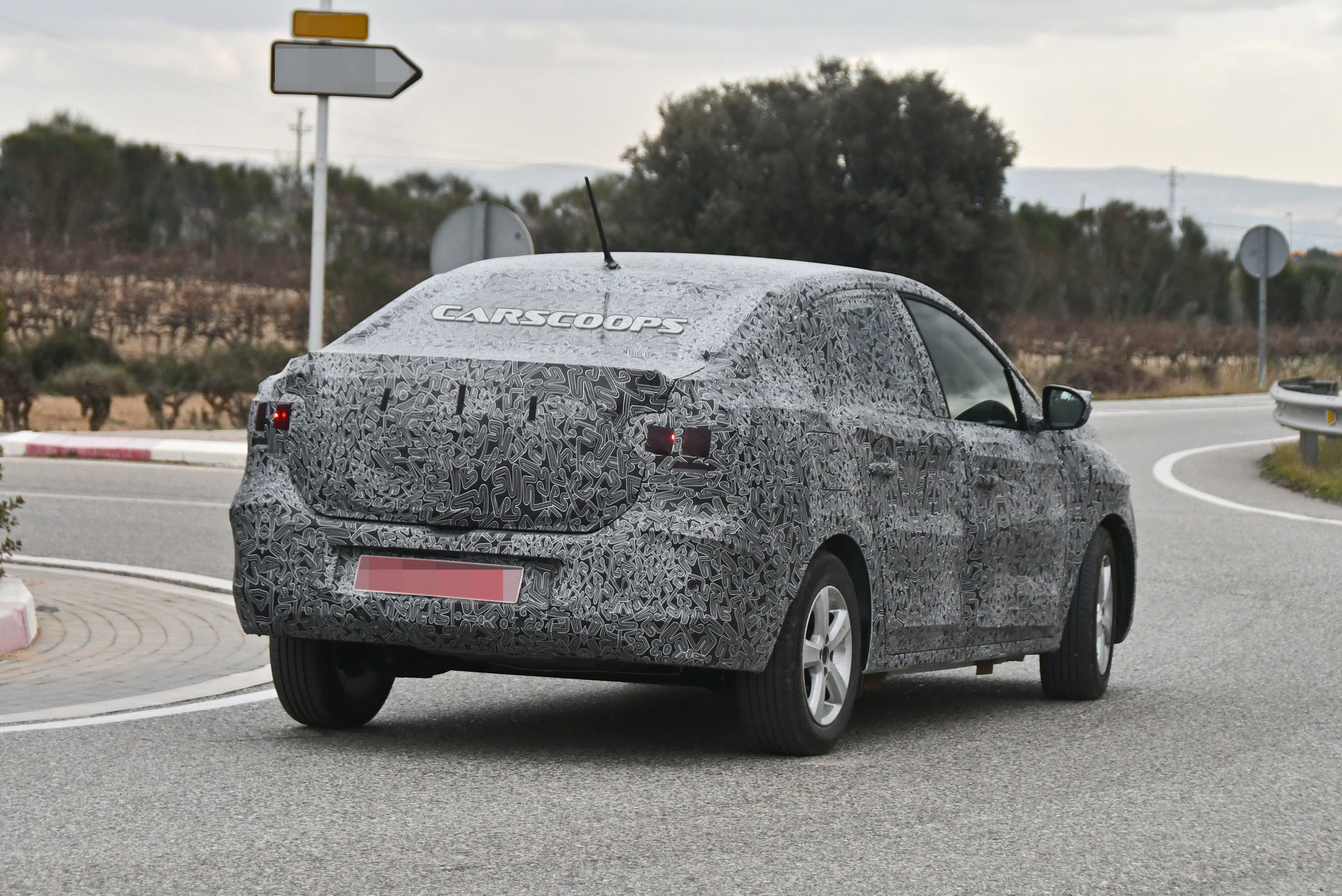 Like its hatchback sibling, the new Sandero, which is also in the testing phase, the 2021 Logan is understood to switch to a simplified version of Renault’s CMF-B platform. Shared with the new Clio and Captur, as well as the Nissan Juke, the new architecture will allow the car to use hybrid power for the first time. Some reports claim that the 140 PS (138 HP / 103 kW) electrified drivetrain of the Clio combining a 1.6-liter petrol engine and a small electric motor will make its way into the new Logan.

Later on, the lineup could be expanded to include mild-hybrids, but the regular models will arrive with the usual petrol and diesel units. Expect the naturally aspirated and turbocharged versions of the 1.0-liter three-cylinder petrol engine, alongside the 1.5-liter dCi. The 1.3-liter power unit, co-developed with Daimler, is unlikely to find its way into the new Logan family.

The Romanian automaker could unveil the 2021 Logan at the Paris Auto Show in early October, alongside the new-gen Sandero. 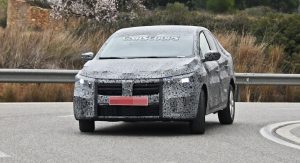 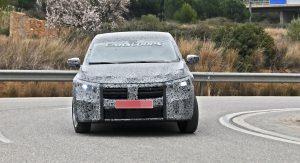 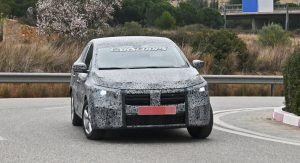 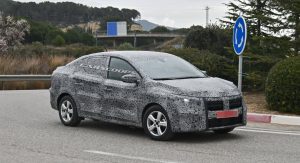 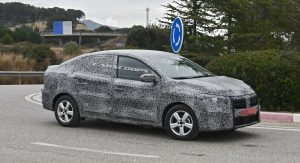 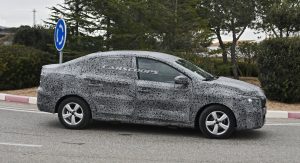 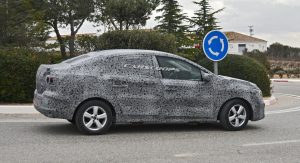 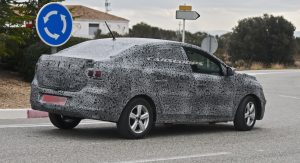 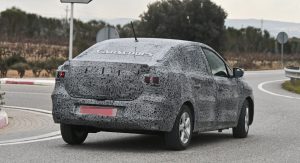 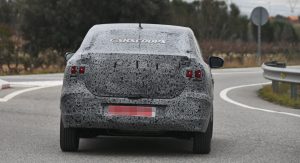 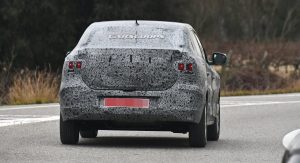