The production version of the Aiways U6ion Concept will become the brand’s second electric SUV.

Besides unveiling the U5 electric SUV in European specification, Chinese startup Aiways will also exhibit the U6ion crossover coupe concept at the Geneva Motor Show.

As with the U5, the U6ion features pure electric propulsion but Aiways doesn’t provide many details other than the fact that it’s based on the same aluminum-steel MAS (More Adaptable Structure) platform.

We also learn from the short statement that the U6ion previews a second all-electric SUV of the Aiways brand. We get a first glimpse at the concept’s design courtesy of these official design sketches. 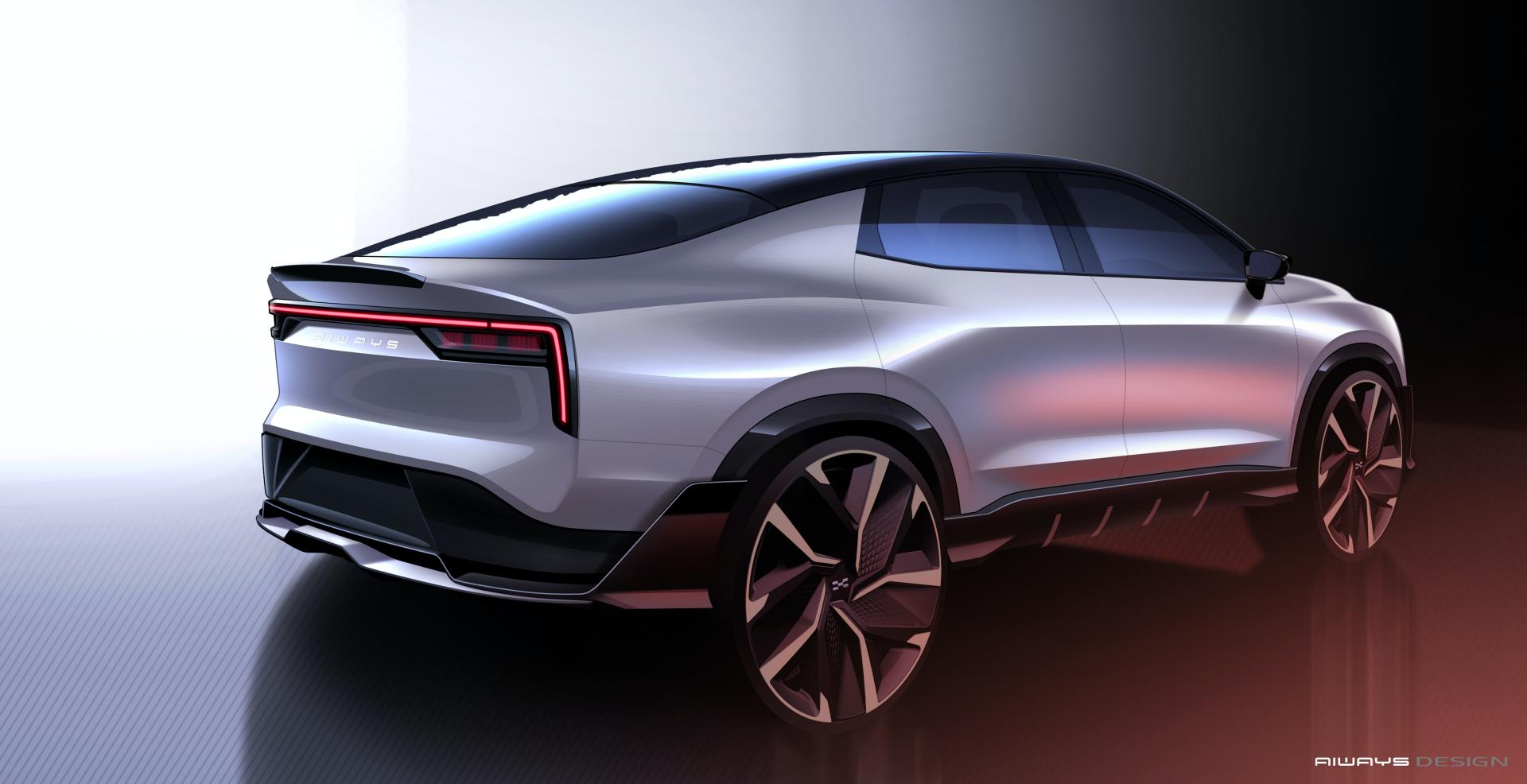 The U6ion study arguably looks more athletic and better proportioned but let’s not forget these are sketches and the real thing could appear less attractive. Still, the electric crossover coupe promises to be a looker, if only because it was designed under the tutelage of Ferrari Enzo creator and former Pininfarina design chief, Ken Okuyama.

The legendary designer is now chief advisor for design and arts at Aiways and he probably had a thing or two to say about the U6ion’s styling. According to the Shanghai-based startup, the design language embodies the “intelligent and simplified technology” at the heart of its product development ethos. 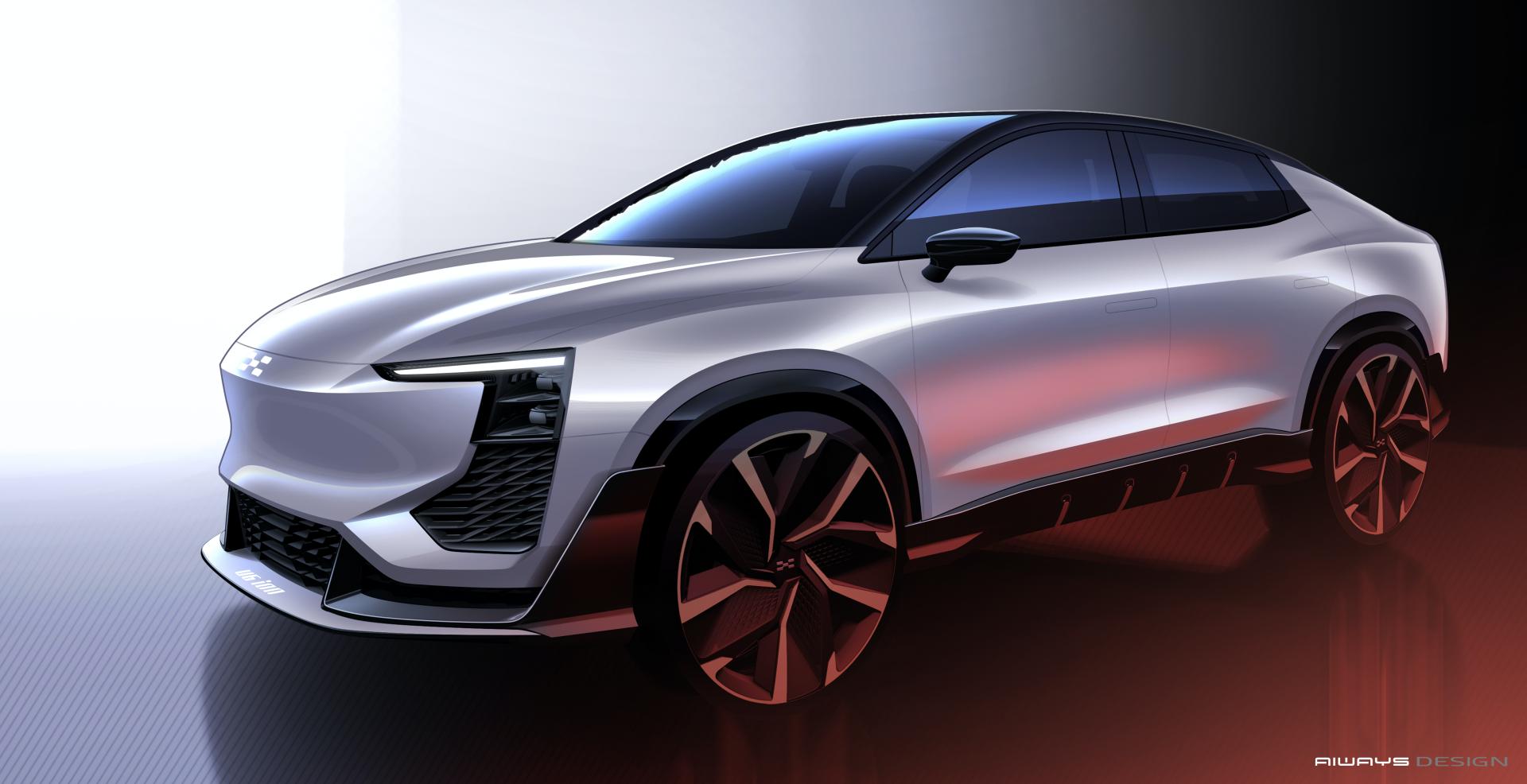 We’ll learn more about the Aiways U6ion Concept on March 3 when the crossover coupe concept will have its world debut at the Geneva Motor Show.

Note: Aiways U5 production model pictured in the gallery below 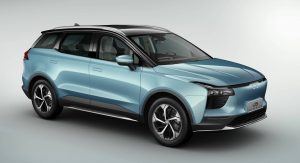 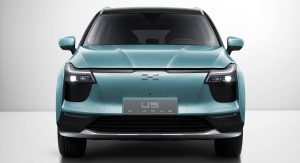 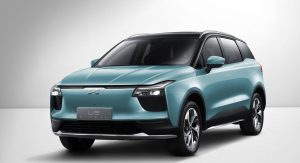 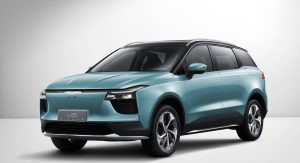 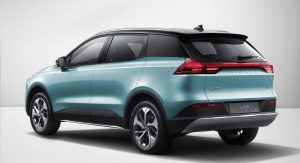 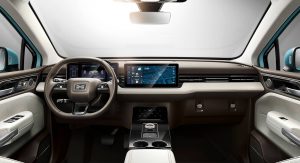