The current Macan will be given a facelift to resemble the all-new EV model.

The Porsche Macan is going electric, but it appears petrol fans don’t have to worry.

As we reported last year, Porsche confirmed the next-generation Macan would be an electric vehicle that rides on the PPE (Premium Platform Electric) architecture which underpins the Taycan. It is slated to be introduced early this decade and be built in Leipzig, Germany.

While Porsche didn’t go into specifics, Car & Driver is shedding some light on the future of the Macan. According to the publication, the all-electric model will be introduced in 2021. 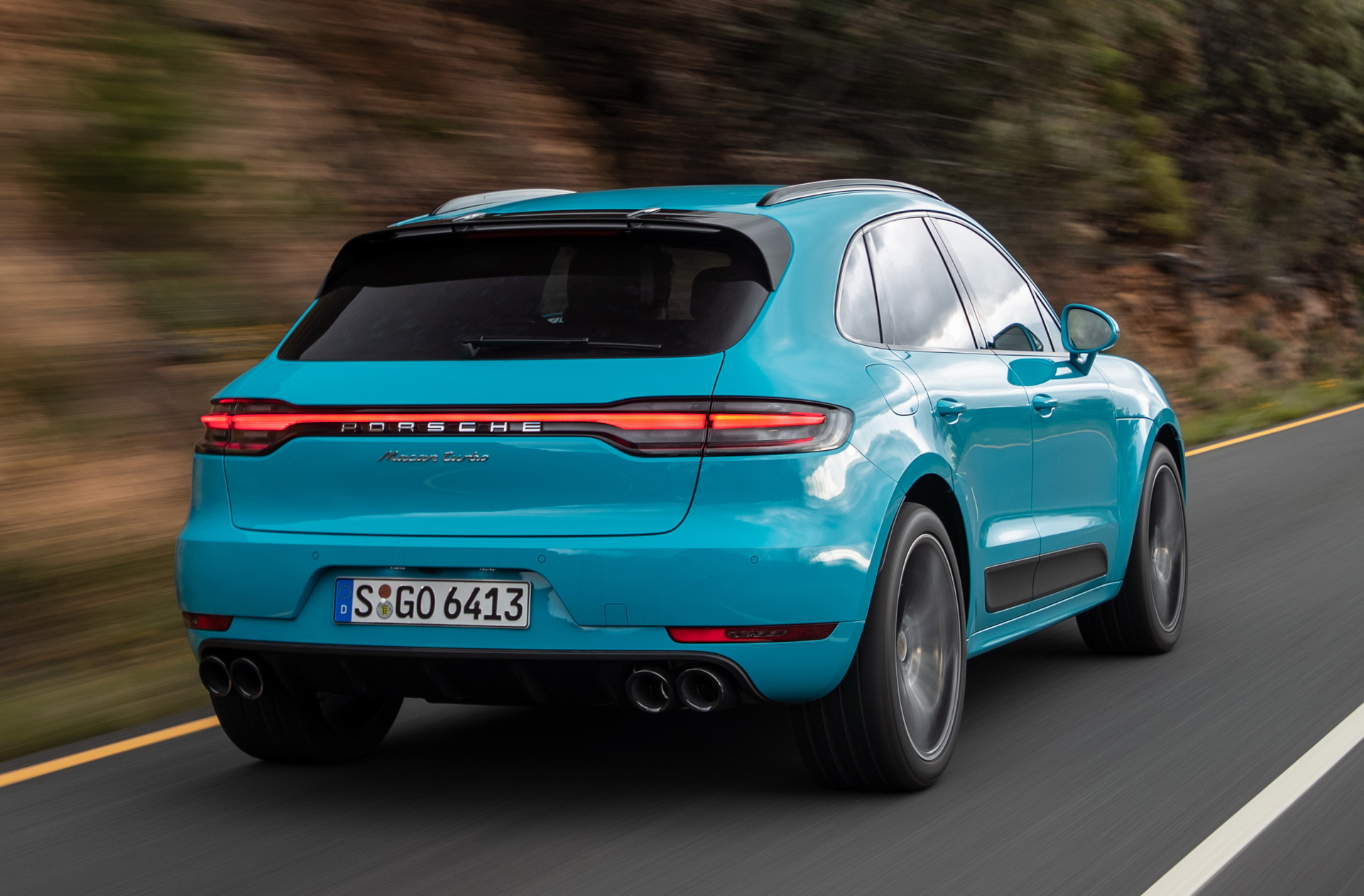 That’s not too surprising, but Porsche will reportedly continue selling the current Macan alongside the all-new model. While the two vehicles will be completely different, the petrol-powered Macan will be given a facelift so it resembles the electric version.

This doesn’t appear to be temporary stop-gap either as the current Macan is slated to remain in production for at least three years following the launch of the electric model. One insider suggested the crossover could remain in production even longer as they noted the Macan is one of Porsche’s most important vehicles.

Needless to say, this is an extremely cautious move by Porsche. It seems to indicate the company knows the future is electric, but they aren’t sure sales will be there to support to the move – at least initially.

The company could have good reason to play it safe as the launch of the Mercedes EQC hasn’t been a roaring success. The electric crossover was launched late last year and only managed to rack up 1,413 sales in Europe.

However, the company has said they intend to produce approximately 50,000 EQCs this year. Mercedes also pushed the US launch back to 2021 as they made a “strategic decision to first support the growing customer demand for the EQC in Europe.” 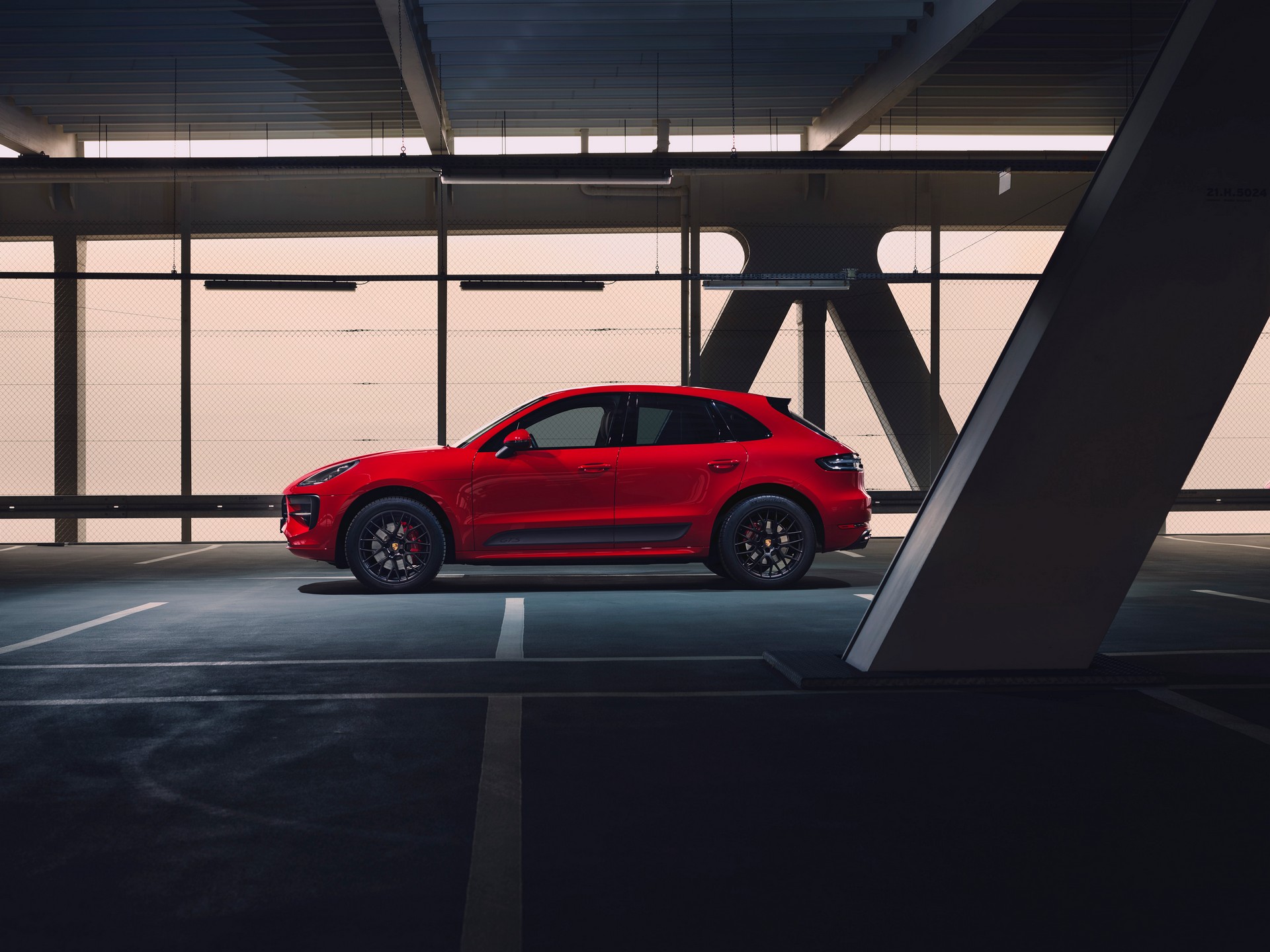