DS Automobiles is expected to offer the next-generation DS 4 also as a conventional hatchback.

PSA Group is developing the second-generation DS 4 premium compact vehicle and this is the first time a prototype is seen in public.

As these spy shots clearly show, the all-new DS 4 will come in crossover guise, effectively offering a follow-up to the discontinued DS 4 Crossback. However, things are not that simple as PSA’s premium brand is also expected to offer the upcoming DS 4 with a more traditional hatchback body style as well.

Said variant will compete directly with the likes of the Audi A3, BMW 1 Series and Mercedes-Benz A-Class, while the DS 4 Crossback will take on the Audi Q3, BMW X1 and Mercedes GLA.

While this camouflaged example does show some resemblance to recent prototypes of the next-generation Citroën C4 coupe crossover, the DS 4 will reportedly use the Efficient Modular Platform 2 (EMP2) instead of the C4’s stretched CMP architecture. 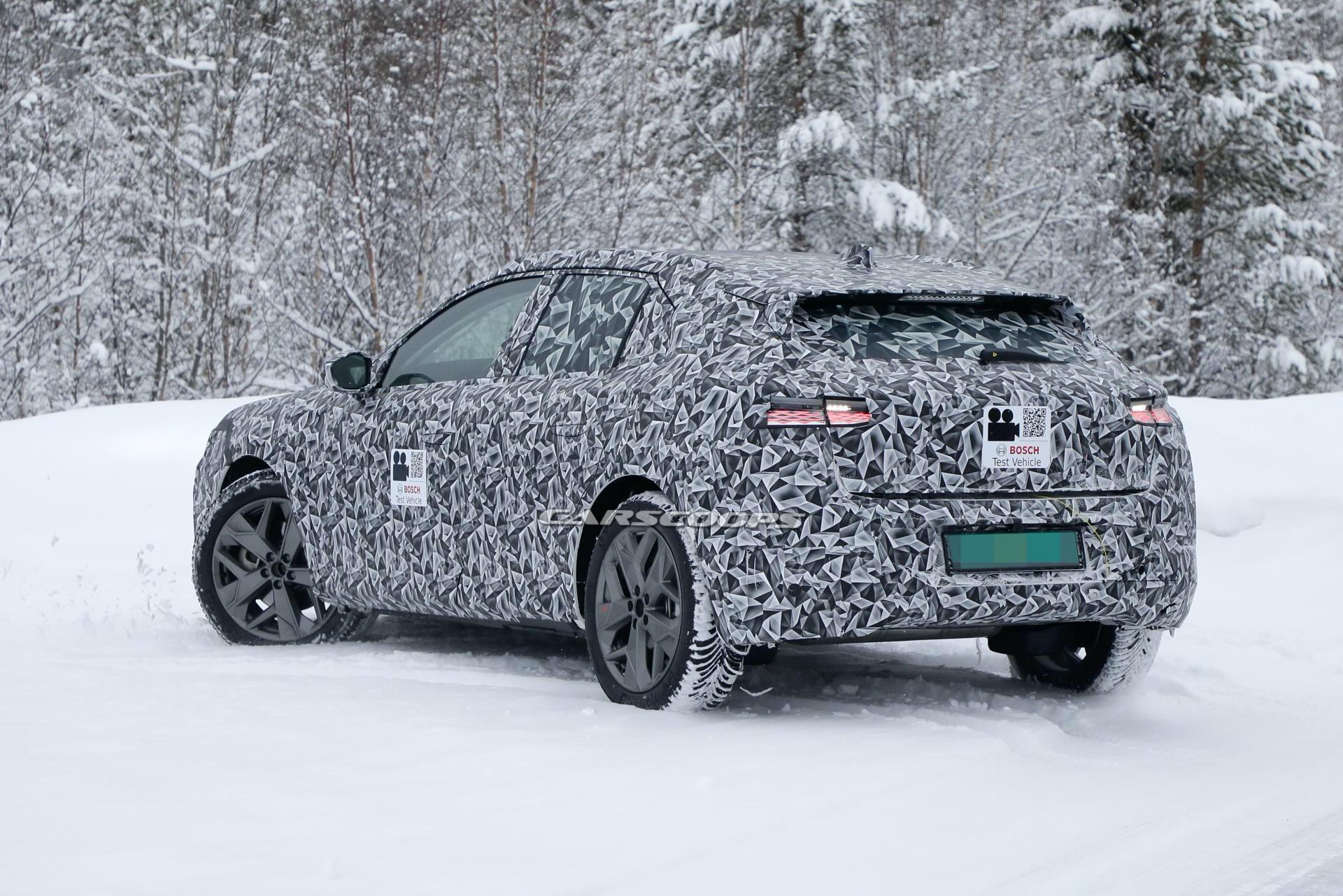 Shared with the Peugeot 308 and DS 7 Crossback, EMP2 will enable the next-generation DS 4 to offer plug-in hybrid powertrains in addition to gasoline and diesel engines. However, there is currently no all-electric model based on the EMP2 platform which means the upcoming DS 4 won’t come in zero-emission flavor. However, the architecture should allow the DS 4 to pack the latest driver assistance systems, including semi-autonomous driving.

As for the styling, the 2021 DS 4 Crossback looks pretty sleek with the production body. As with the next-generation Citroën C4, it features a sloping roofline but the rear end has a conventional, more harmonious styling. The horizontal headlights and taillights remind of the DS 7 Crossback, as does the entire vehicle, actually. The main difference (besides the smaller size, obviously) is the fact that the new DS 4 Crossback appears to have a flatter body which gives it a sportier appearance.

Expect the new DS 4 Crossback to debut later this year, likely at the Geneva Motor Show next month. The regular DS 4 hatchback will launch later, possibly in 2021. 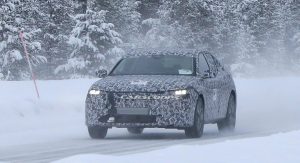 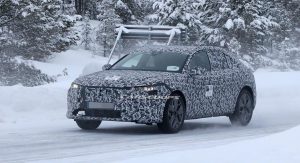 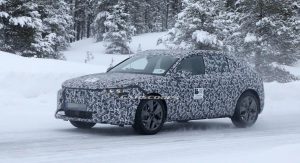 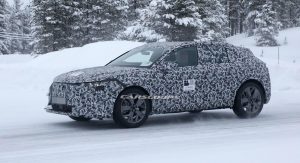 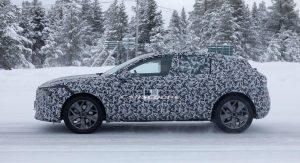 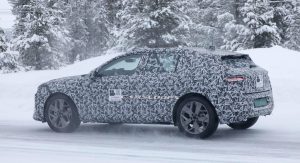 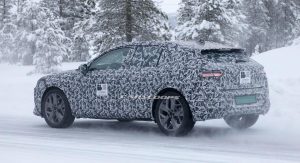 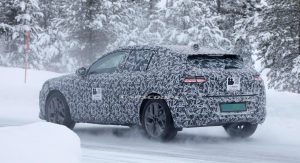 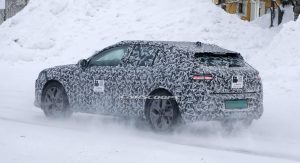 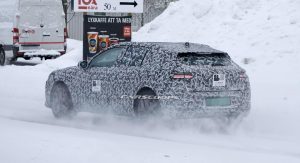 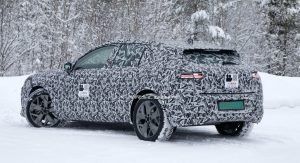 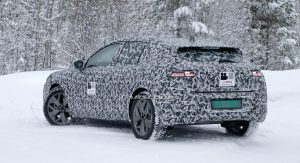 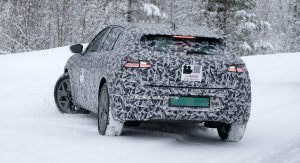