The Citroën C4 Cactus successor is expected to make its world debut at the 2020 Paris Motor Show.

The successor to the funky Citroën C4 Cactus has been spied once again undergoing winter testing.

Expected to drop the ‘Cactus’ moniker from its name, the next-generation model will still be a part of the Citroën C4 lineup. As you can see in these photos, it looks distinct from any other C4 model as it adopts a crossover coupe body style.

Seen here playing on the ice in northern Sweden, Citroën’s coupe crossover will use an extended version of PSA’s CMP platform. That’s also used by the latest Peugeot 2008, which means we should expect similar petrol, diesel and all-electric powertrains. 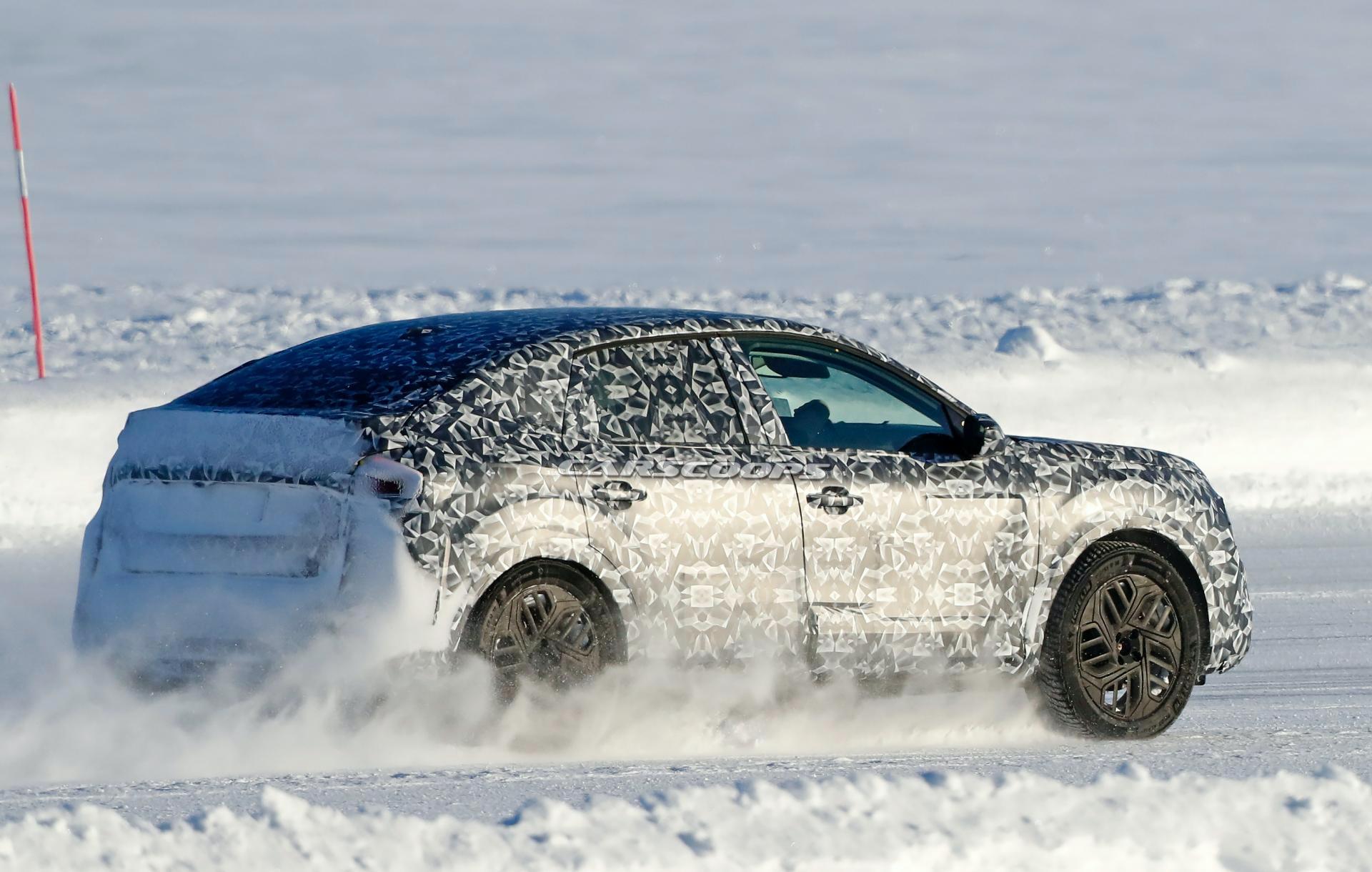 Another consequence of the adoption of CMP will be a longer wheelbase compared to the C4 Cactus, which will translate into a roomier cabin. That will be a welcome change since the Cactus has been criticized for its cramped interior.

Unfortunately, the design remains a secret for now, given that the prototypes are completely covered with camouflage. Still, some elements are not hard to spot, including the obvious sloping roofline, more generous ground clearance and bulkier wheel arches compared to the current C4 Cactus. 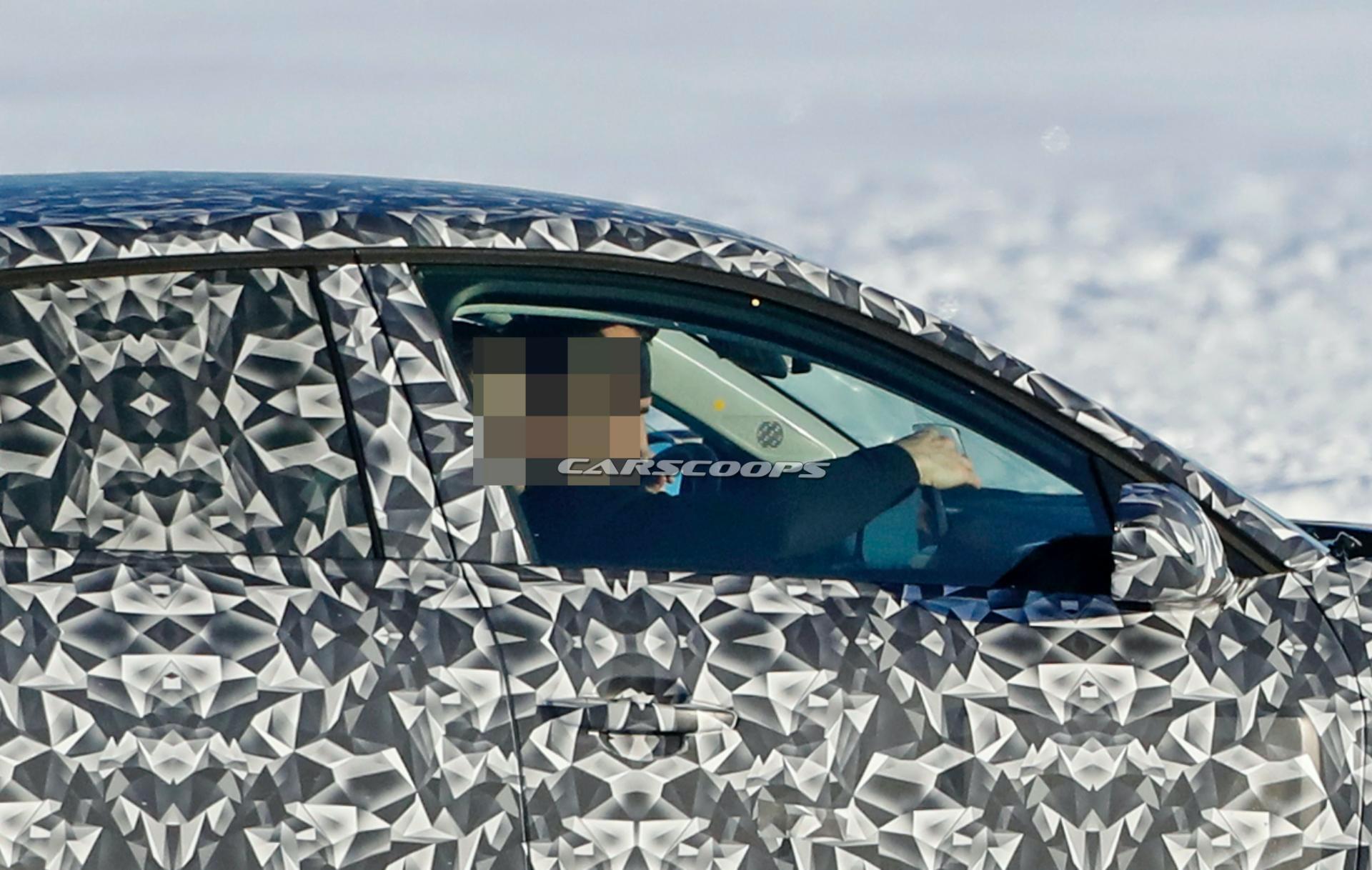 We also get a glimpse at the dashboard which seems related to the Peugeot 2008. As for the lights, it’s too early to make assumptions about their final shape. The aero-styled wheels, however, look spectacular and could indicate this particular prototype packs an all-electric powertrain.

The 2021 Citroën C4 will have the difficult mission to replace both the C4 compact hatch discontinued in 2018 and the C4 Cactus. The world debut is expected to take place at the Paris Motor Show this autumn. 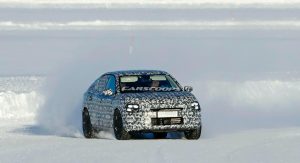 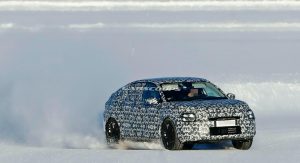 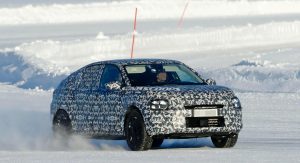 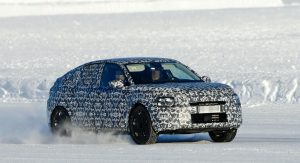 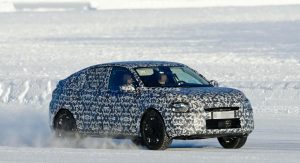 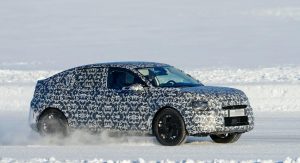 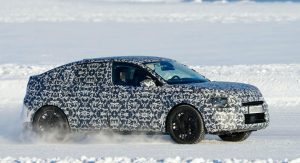 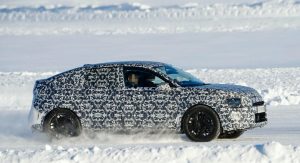 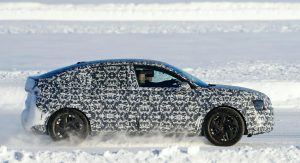 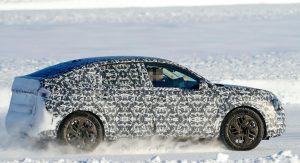 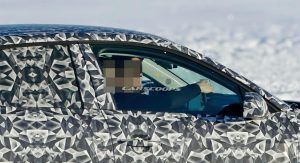 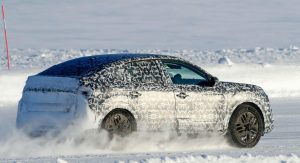 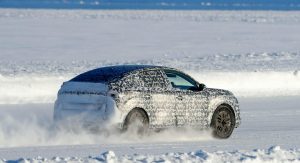 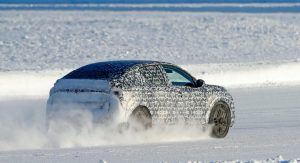