The updated M5 will feature a host changes including a new grille and revised air intakes.

Dressed in a modest amount of camouflage, the updated model has a revised front fascia and a new grille that features angular accents at the top. On either side are new headlights which echo those used on the facelifted 5-Series.

The changes continue further below as there’s modified air intakes. The differences are barely noticeable, but the central intake has additional honeycomb mesh while the outside intakes have a new flowing accent. 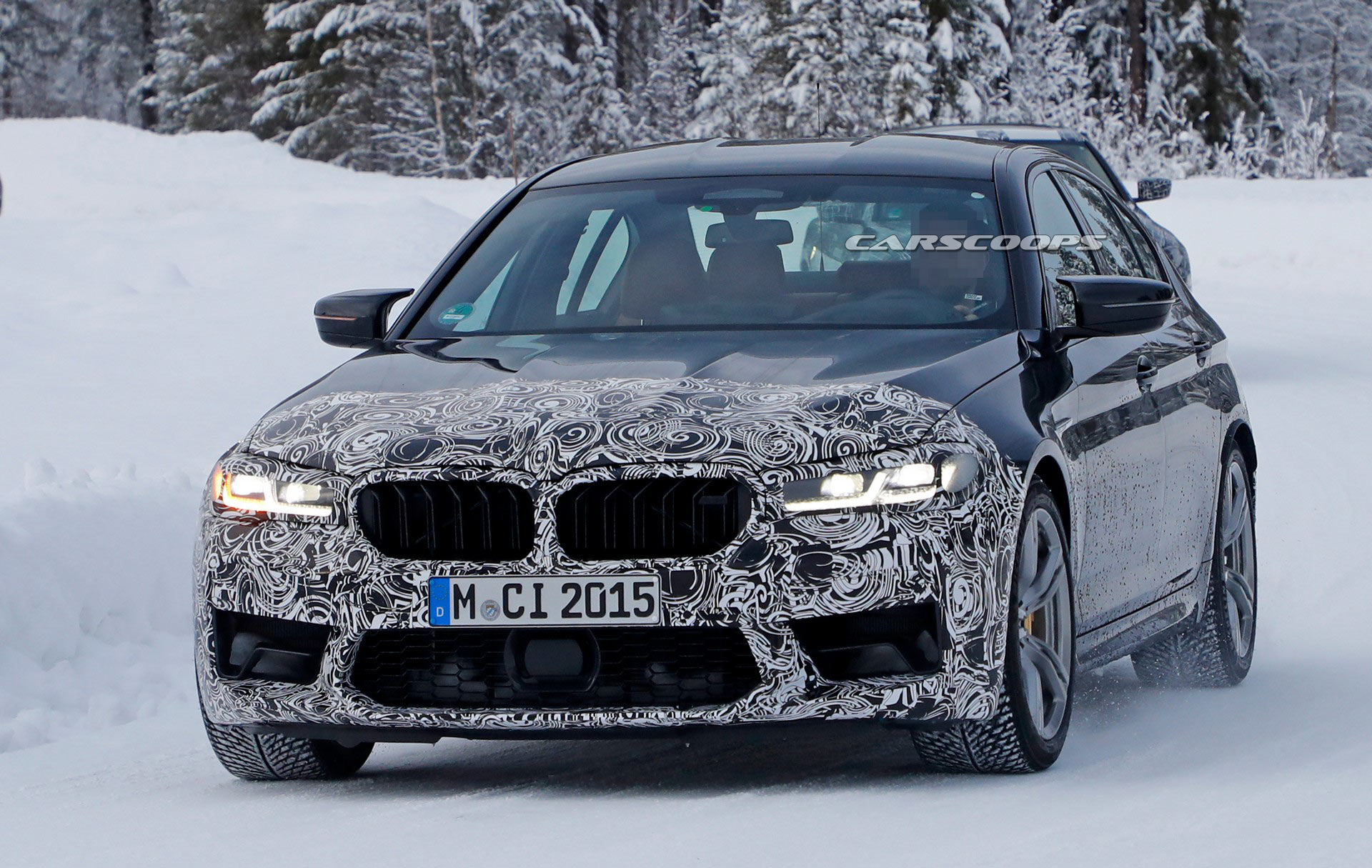 The rear end is heavily disguised and this makes the changes harder to decipher. That being said, we can expect a modified bumper and updated taillights.

Spy photographers didn’t get close enough to snap interior pictures, but the cabin should echo the one found in the updated 5-Series. As a result, there should be a new digital instrument cluster and a larger infotainment display.

It remains unclear if the engine will be upgraded for use in the new M5, but it’s a possibility. Timing also remains a mystery, but the facelifted M5 could debut later this year following the unveiling of the M5 CS. 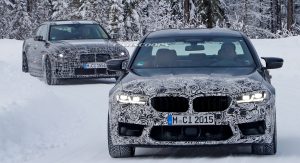 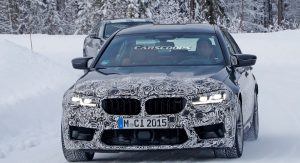 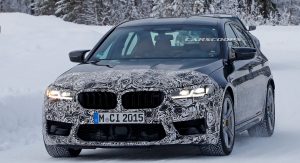 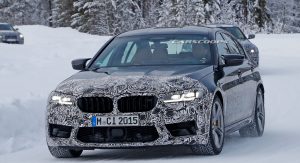 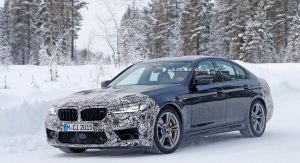 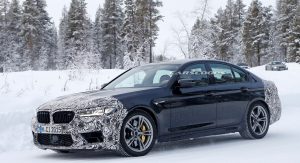 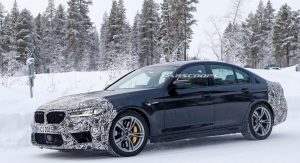 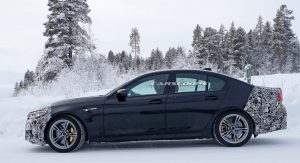 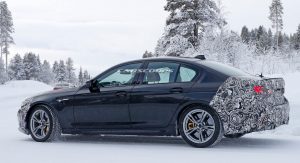 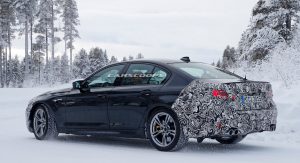 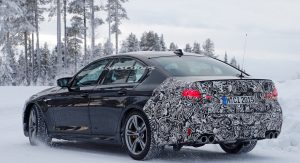 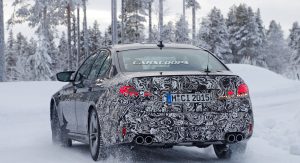 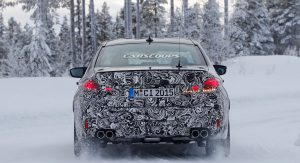