The New York Auto Show is still slated to kick off on April 8th.

The automotive industry was rocked this morning as the Geneva Motor Show was cancelled over fears about the coronavirus known as COVID-19.

The news was somewhat expected, but attention is now turning to New York Auto Show which is slated kick off on April 8th. Following the cancellation of the Geneva Motor Show, their colleagues in New York confirmed “we are moving forward with plans to open the show as scheduled.”

The New York Auto Show added “We are in communication with state and local officials and the Jacob K. Javits Convention Center, and, at this point, there are no plans to cancel any shows at the facility.” They added the Javits Center is taking precautionary measures to help prevent the spread of respiratory viruses and they’ll be doing the same to “protect exhibitors and attendees.” 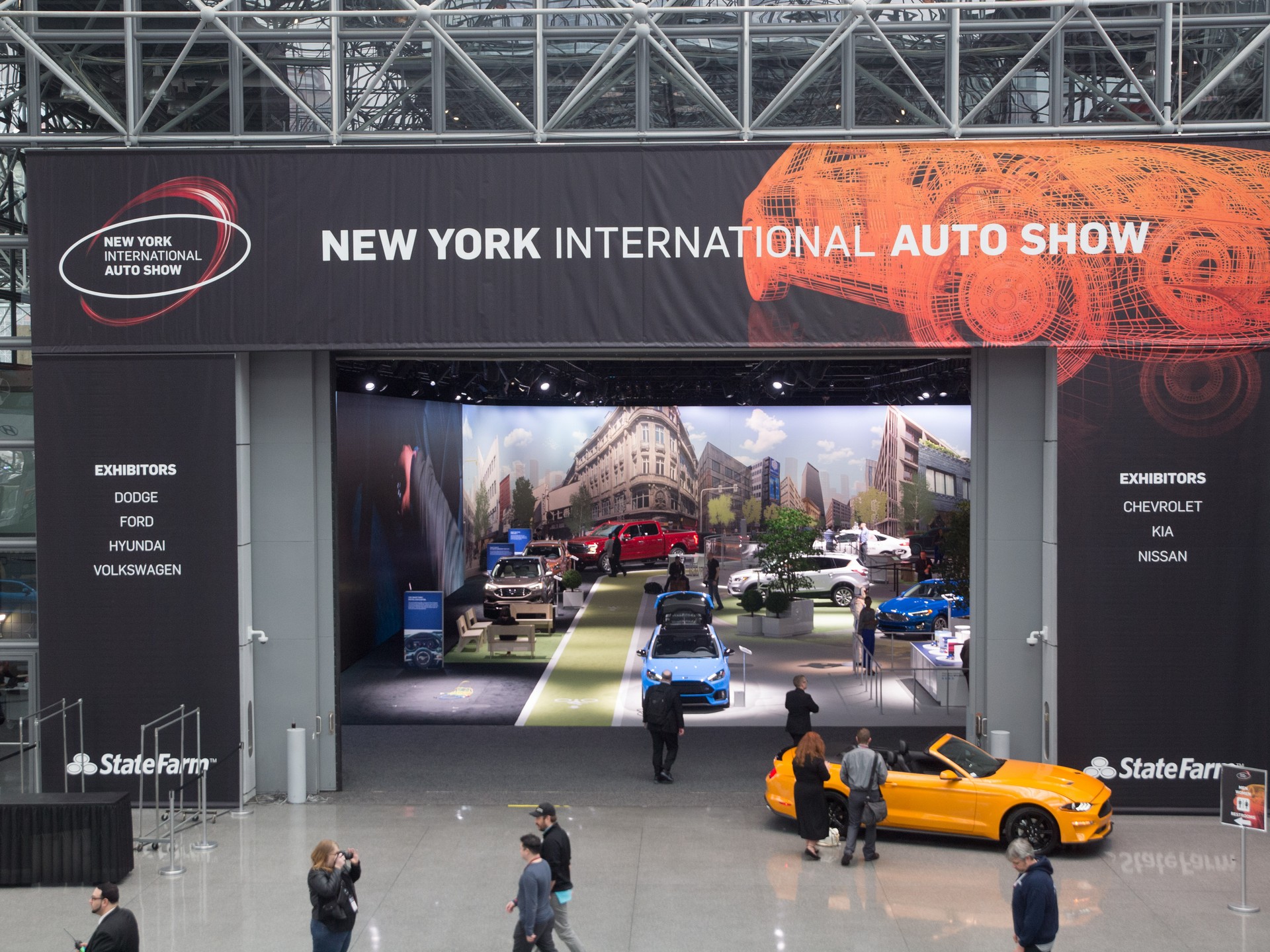 The show didn’t elaborate on these measures, but they’ll likely echo those planned by Palexpo SA which was set to host the Geneva Motor Show. These steps included an enhanced cleaning and disinfection program as well as an awareness campaign.

Besides confirming the New York Auto Show is still slated to take place, the show’s organizers expressed their deepest regrets to the Geneva Motor Show and its organizers. The Greater New York Automobile Dealers Association went on to say “We are equally compassionate for the world’s automakers who have been impacted by this unforeseen set of circumstances.”

While there was a lot of speculation the Geneva Motor Show would be cancelled, especially after COVID-19 cases were reported in Switzerland, the New York Auto Show seems less likely to suffer a similar fate. 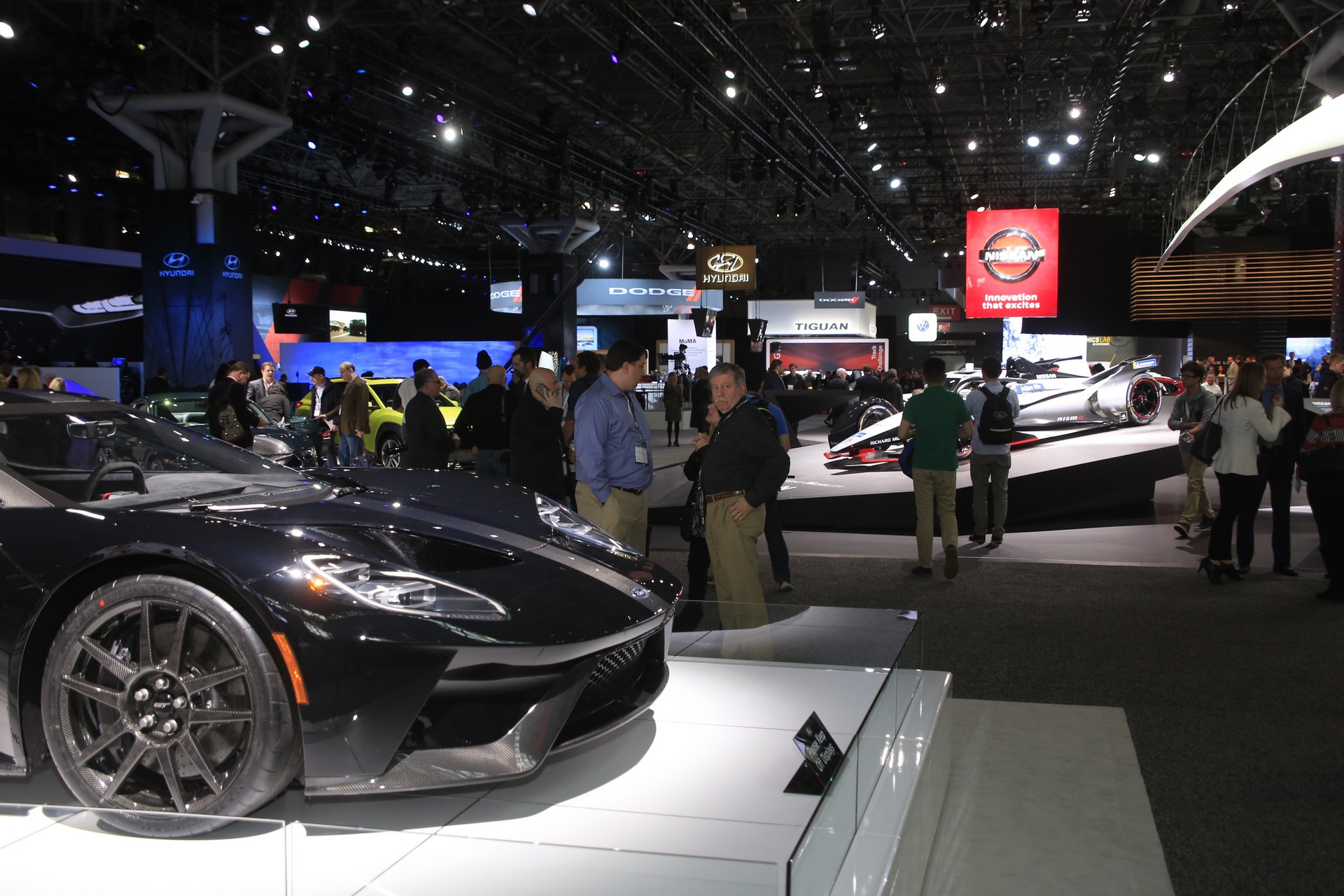 According to the Centers for Disease Control and Prevention (CDC), COVID-19 is currently not spreading in the United States. However, they are investigating a possible instance of “community spread” in California as they have identified a person who does not have a suspicious travel history or exposure to another known patient with COVID-19.

As of February 26th, the CDC says there are 15 cases of COVID-19 in the United States. The agency also noted the “immediate health risk from COVID-19 [to individuals] is considered low,” but the “potential public health threat posed by COVID-19 is high, both globally and to the United States.”

As of right now, the CDC recommends people take the usual precautions such as staying home when they’re sick, covering coughs and sneezes, and washing their hands with soap and water for at least 20 seconds. 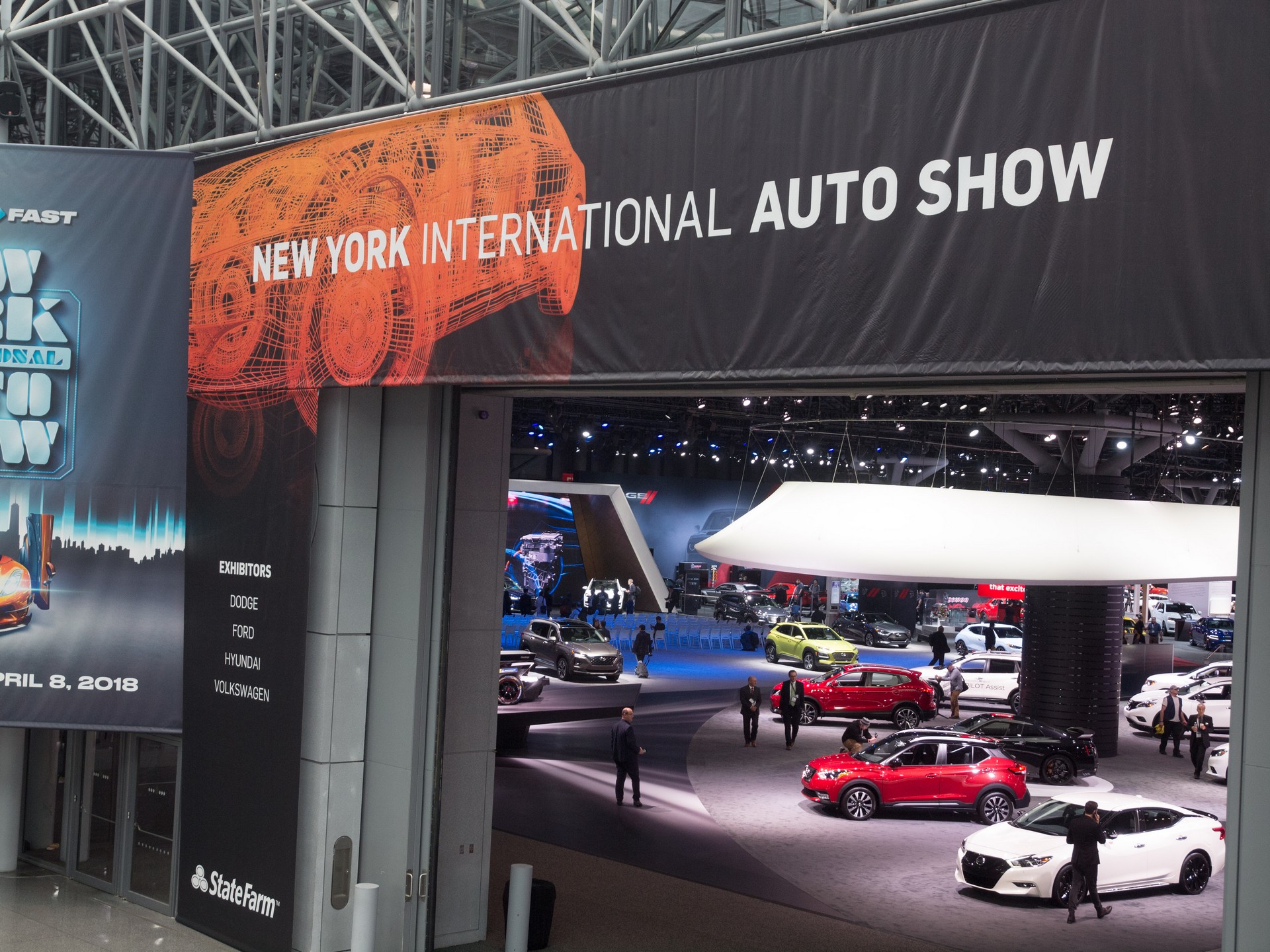