Lotus is honoring the Bathurst 12 Hour race at the Mount Panorama circuit and its long history Down Under that dates back to Tasman Series of the 1960s with a special edition of the Elise.

Appropriately named the Elise Cup 250 Bathurst Edition, it is aimed exclusively for Australia, which was the company’s sixth largest market globally last year, where it will be offered in a yet-to-be-disclosed number of units, but we don’t expect a lot of them to be on offer.

The sports car features some minor updates, such as the ‘Bathurst Cup 250’ decals on the outside, as well as black forged alloy wheels and a special numbered plaque that will further highlight its special stance.

“It’s great to kick the year off in Australia, a market that was very successful for us in 2019. Lotus and Australia have a long and rich history and we are committed to building on this close relationship moving forward”, said Lotus’ Asia Pacific & China Regional Director, David McIntyre. 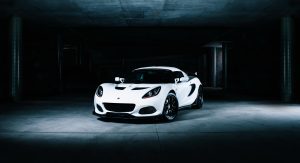 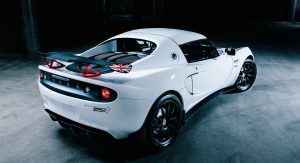 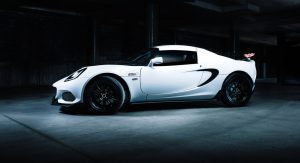 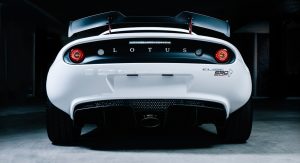 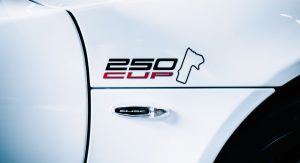 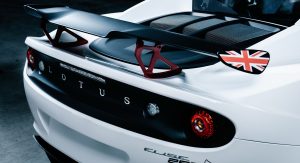 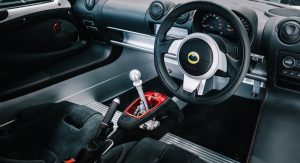 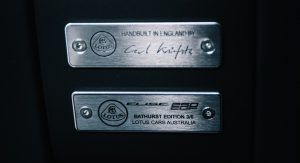