18.3% of Toyota Highlander buyers keep their crossover for a decade and a half.

As new car prices continue to climb, it’s not surprising that some people are holding onto their vehicles for longer.

iSeeCars was curious about the models people hold onto for at least 15 years, so they examined over 350,000 vehicles from the 1981-2004 model years – excluding nameplates that are no longer available.

The results are surprising as the top 15 vehicles that owners kept for at least 15 years were all from Japanese automakers. The Toyota Highlander was most likely to be kept by its original owner as 18.3% of buyers held onto the model for at least 15 years. That’s more than twice the average of 7.7%.

Toyota also claimed the number two spot as 15.5% of Sienna owners held onto the minivan for at least a decade and a half. Rounding out the top five were the Toyota Tacoma (14.5%), Toyota Tundra (14.2%) and Subaru Forester (12.8%). 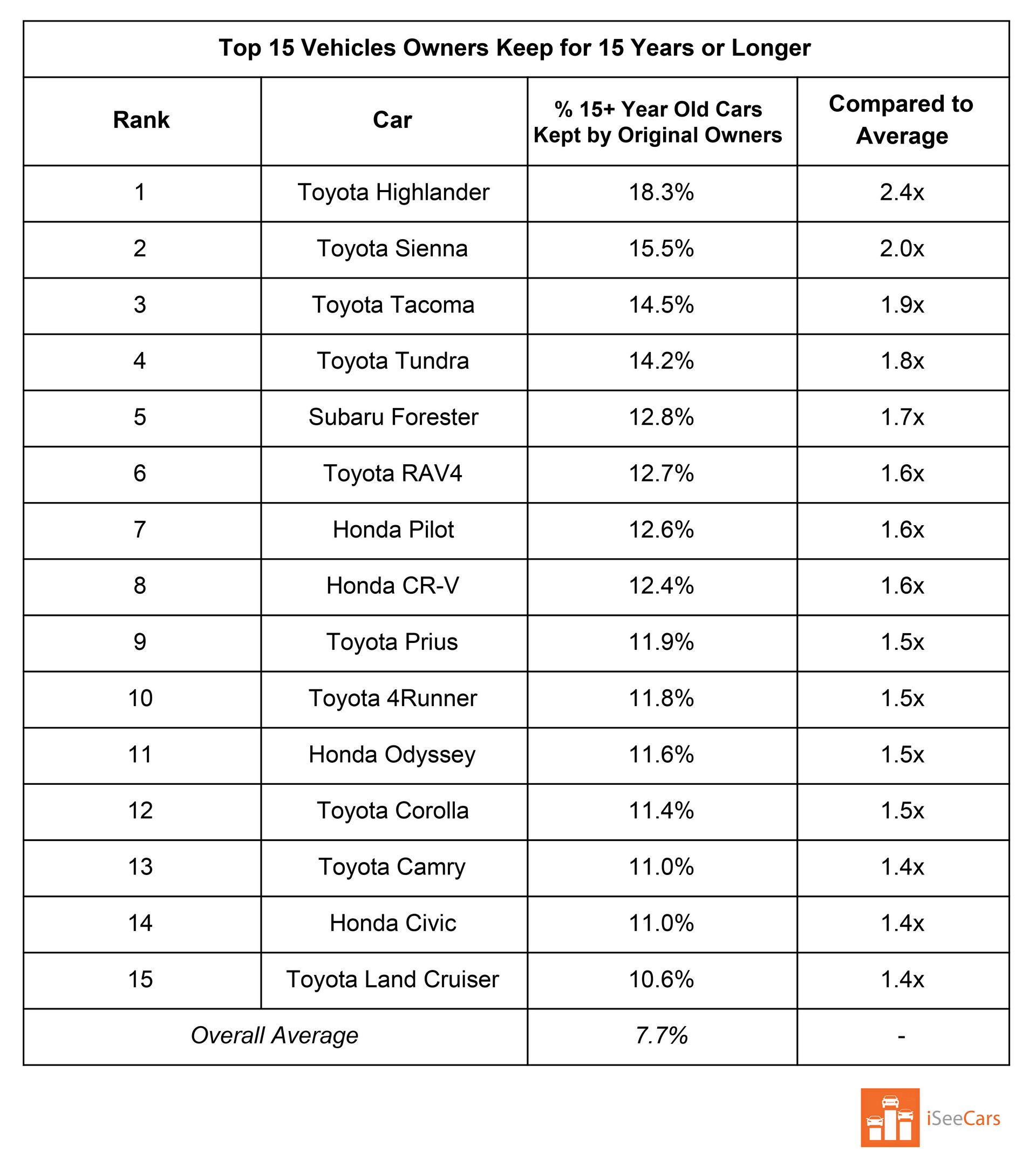 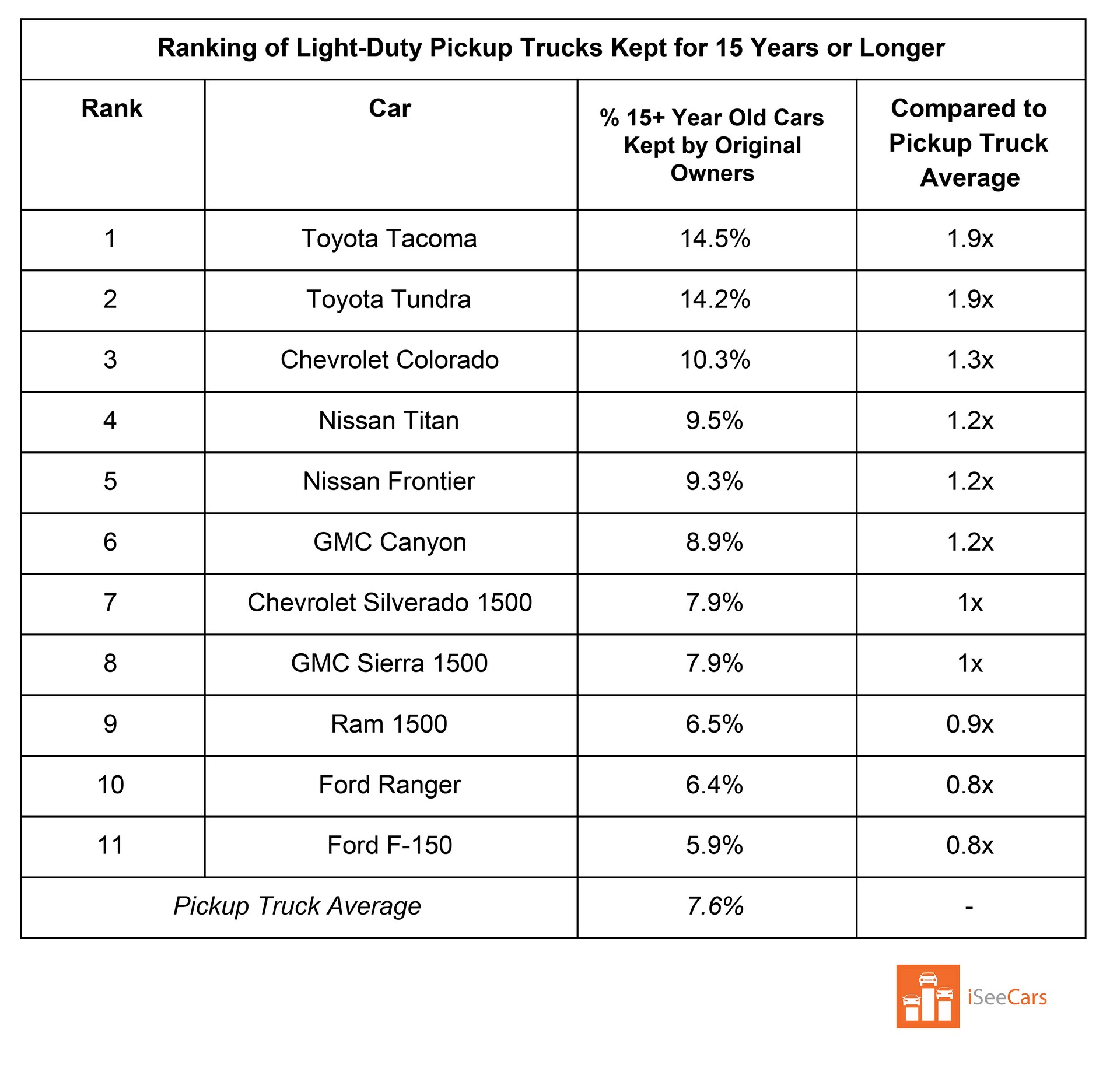 So what made owners of Japanese models hang onto their cars for so long? iSeeCars CEO Phong Ly suggested its largely due to reliability and durability. As he explained, “Owners are more likely to hold onto cars that are still dependable and don’t require a great deal of expensive maintenance.” 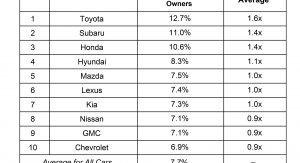 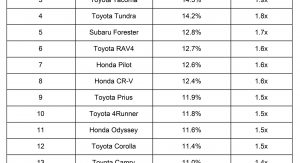 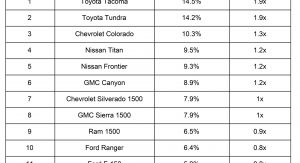 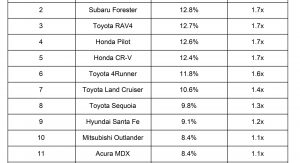