The Aston Martin DB11 may not be replaced until 2025 the earliest.

Aston Martin isn’t doing particularly well from a financial standpoint at the moment but it continues to build some of the most attractive cars on the market.

One of the British marque’s most striking vehicles is the DB11, its gorgeous grand tourer introduced as a successor to the DB9 in 2016 and the first car launched after Aston Martin’s technical tie-up with Daimler. With vehicles including the new Vanquish, Valhalla, and Valkyrie to develop, it’s unlikely that the DB11 will be substantially updated or replaced anytime soon. In fact, it could remain in production for the better part of this entire decade.

Nevertheless, designer Tedoradze has released a rendering of what a potential successor to the DB11 could look like. Dubbed the DB12, it adopts a more striking design than the current car and could prove all the more appealing if it were to become a reality. 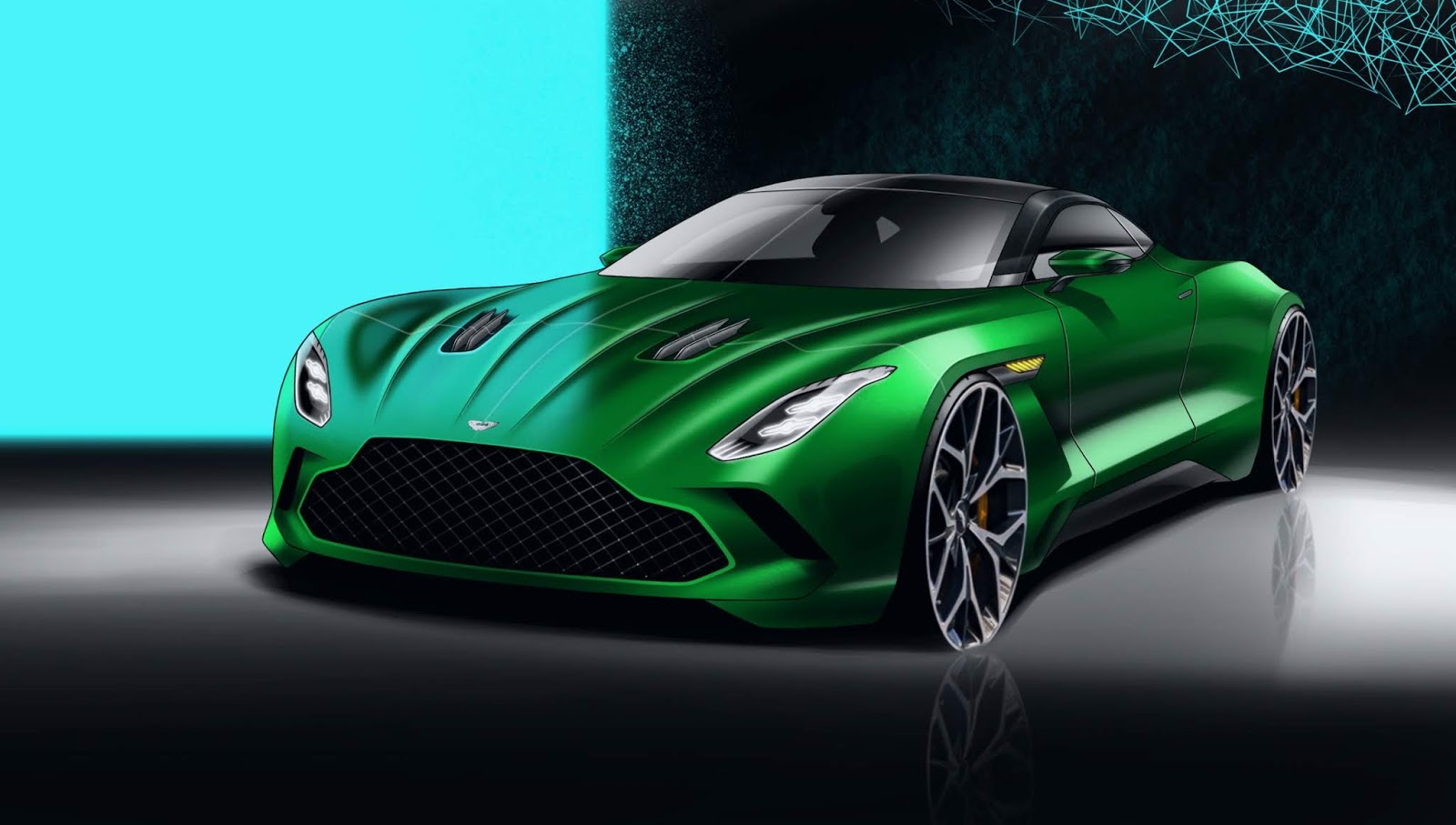 The rear is characterized by a set of sharp LED taillights and an angular decklid with a subtle lip spoiler, perhaps inspired by the current Vantage. Look towards the base of the rear fascia and you will notice an aggressive diffuser and a set of two rectangular tailpipes.

The sides of the car share some resemblance to the DB11 with similarly shaped side windows and the same vents behind the front wheels. However, the DB11 does feature more angular lines as well as thinner and more eye-catching wing mirrors.

Aston Martin built the DB9 from 2004 all the way until 2016. If the car manufacturer sticks with a similar timeline for the DB11, it may remain on sale until the mid 2020s. 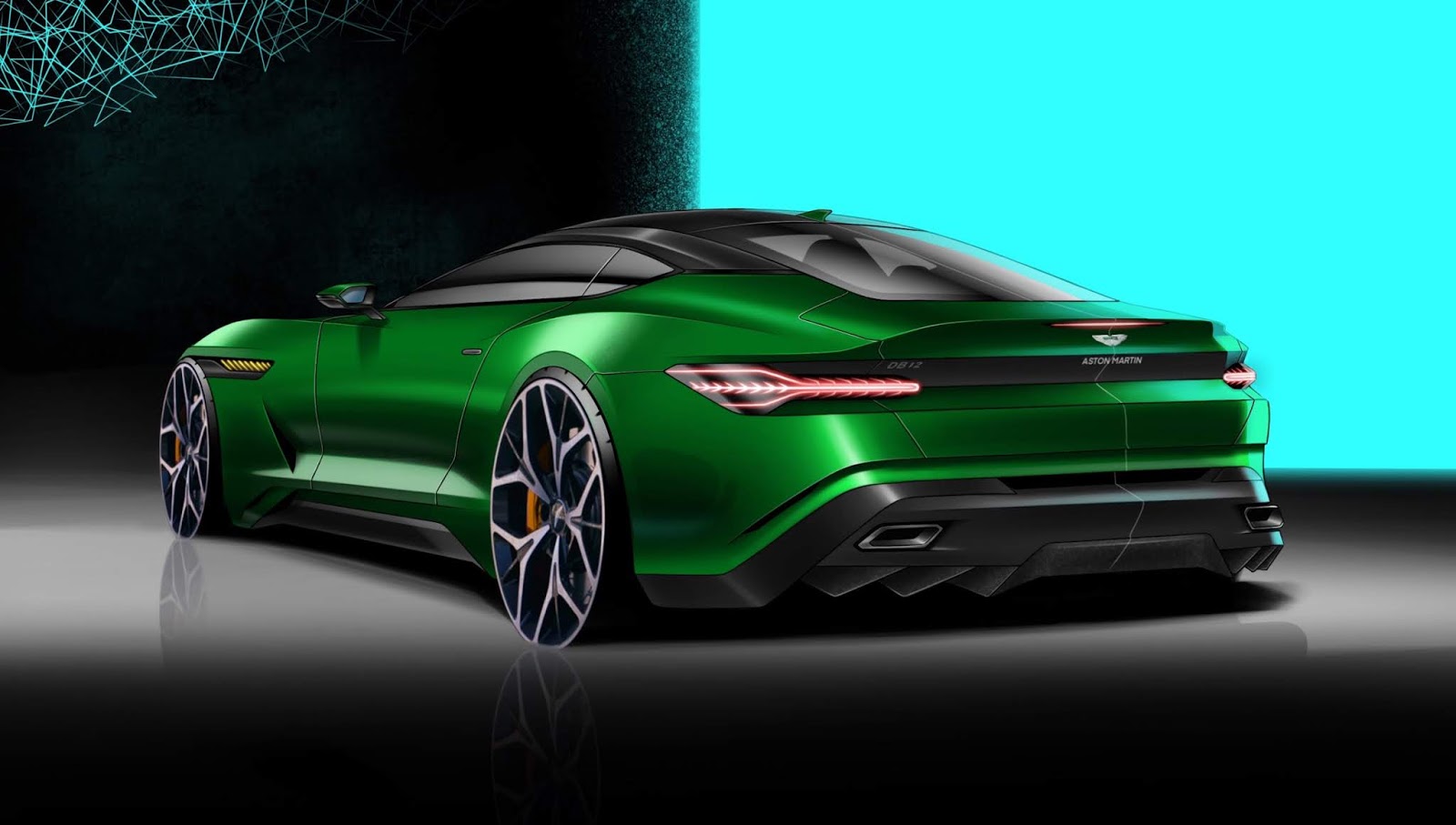